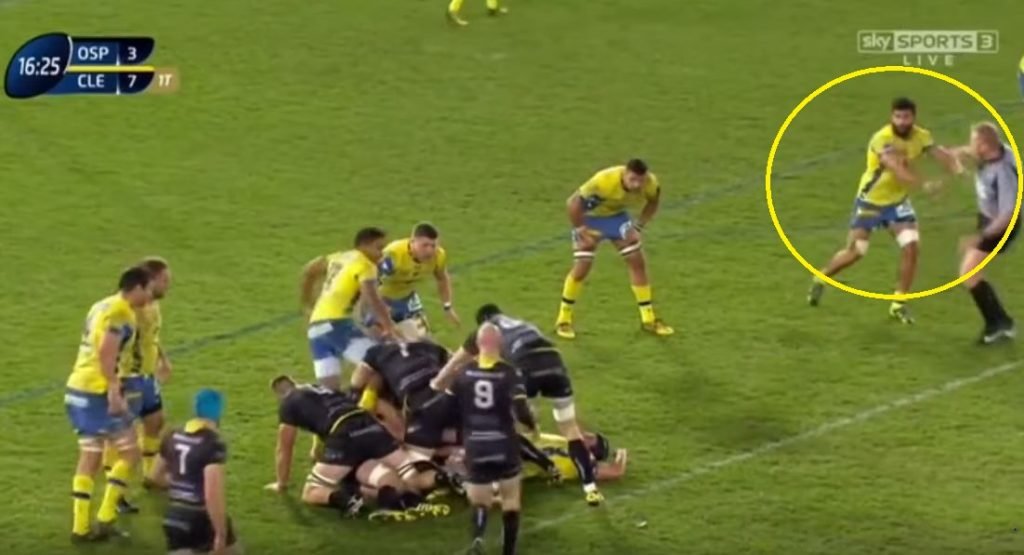 Viktor Kolelishvili started his career in Tbilisi, with the club Lelo Tbilisi. He plays for the Lelo’s first team in the Georgia Championship very young and impresses both in attack and defence.

He is called up by the Georgia national team for the 2008 IRB Nations Cup and hold his first cap at only 18 years old against Italy A.

In 2011, he moved to the French side ASM Clermont Auvergne and won the U23 championship. Few months later, he joins the Georgian squad to play the 2011 RWC and took part of games against Scotland and Argentina.