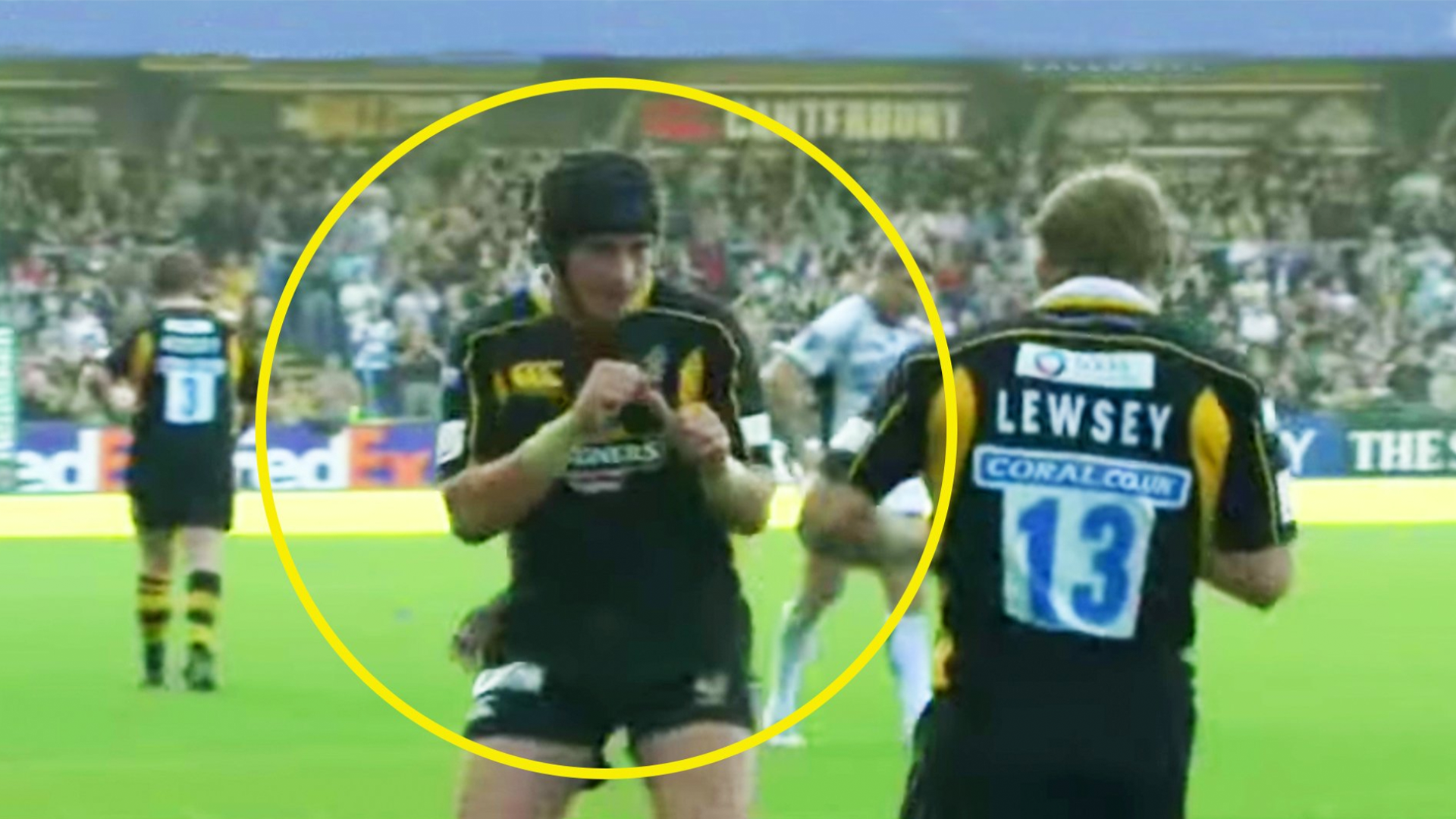 Teammates don’t often fight on the rugby field but when they do, it’s EXPLOSIVE

It’s not something you see often in the sport of rugby. Teammates don’t really fight in rugby – but when they do it can really kick off.

We at Rugby Onslaught have put together five occasions when teammates got to grips with each other on the playing field, with devastating consequences.

Buckle up, this is some pretty hard-hitting footage.

Kicking us off is this clash between Bismark du Plessis and and one of his fellow forwards as the sides prepare for a Top14 clash.

Fair play, this one is pretty tasty and makes the Eben Etzebeth cuddle from last week look like nothing. A 2/10 for that right hand haymaker though, no connection and hit the wrong man, useless!

Think it’s fair to say, Haskell lost his rag a bit on this one.

After what appeared to be a fairly light-hearted squirt of water from Joe Marler into the face of his England teammate we saw the dark side of the Wasps flanker.

Arguably the most famous punch in Premiership rugby history.

Back then – these two were playing together in the England ranks. We by no means condone this sort of behaviour on the rugby field but that haymaker gets a 9/10 from us.

They may have been good pals at Saracens, but there was no love lost between this pair when they met in Hong Kong in a match between the Lions and Barbarians.

Lots of pushing and shoving but still you’ve got to love the drama on show.

5. Wasps teammates have it out after training ground bust-up

This was quite the story back in 2008 when Josh Lewsey and Danny Cipriani reportedly had a bust-up at the Wasps training ground in the week before the match.

All eyes were on the pair when they played that weekend but they saw the funny side and showed that they’d made up with this fight spoof to celebrate a well-worked try.

In more of today’s news