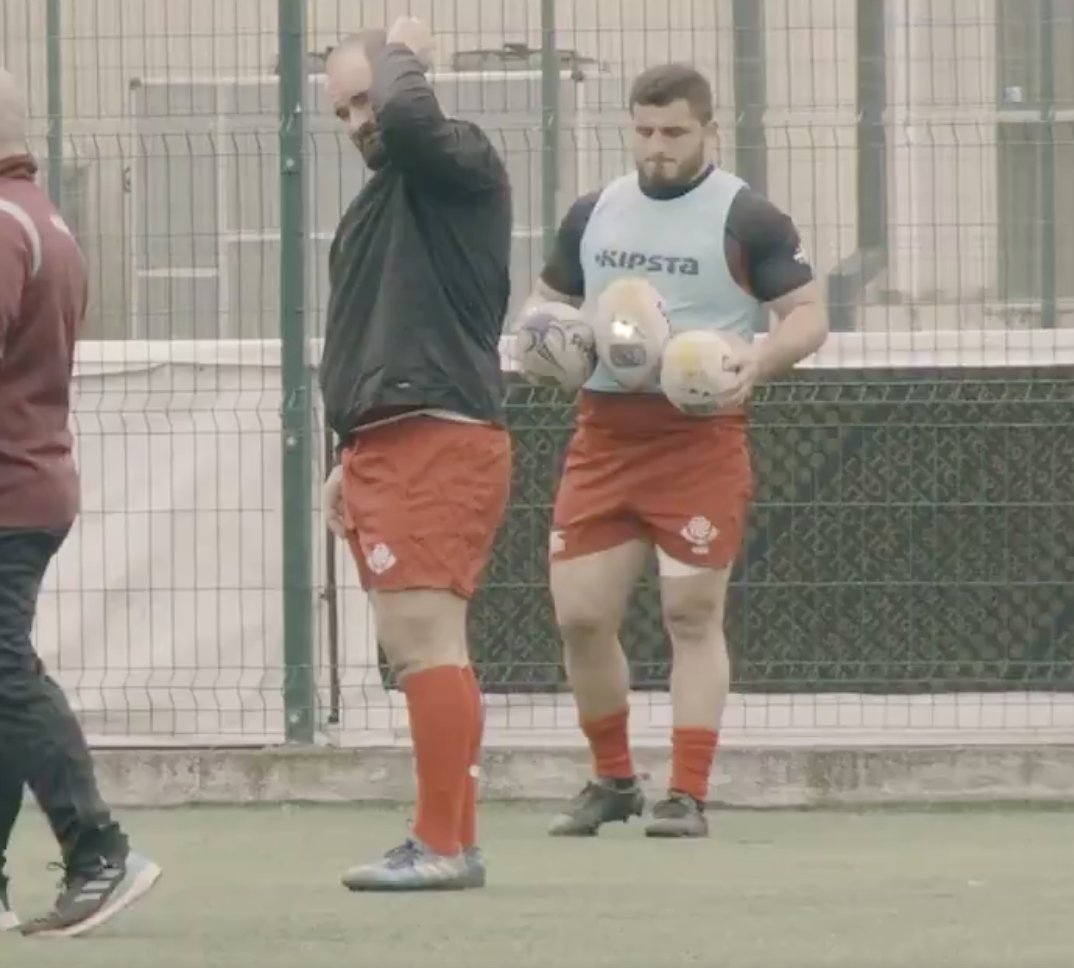 TEKKERS: Georgian prop is secretly filmed as he reveals hands of a fly-half

The cat is out the bag, props have attempted to conceal this skill for decades but it’s out for the world to see now.

Racing 92 prop Guram Gogichashvili has put many of his props to shame with ball skills that are better suited to a fly-half.

The 20-year-old was filmed juggling three rugby balls while training with Georgia; something that many would expect to see from the likes of Beauden Barrett rather than a forward that’s almost 19 stone.

With hands like this, they may not need a replacement for Dan Carter