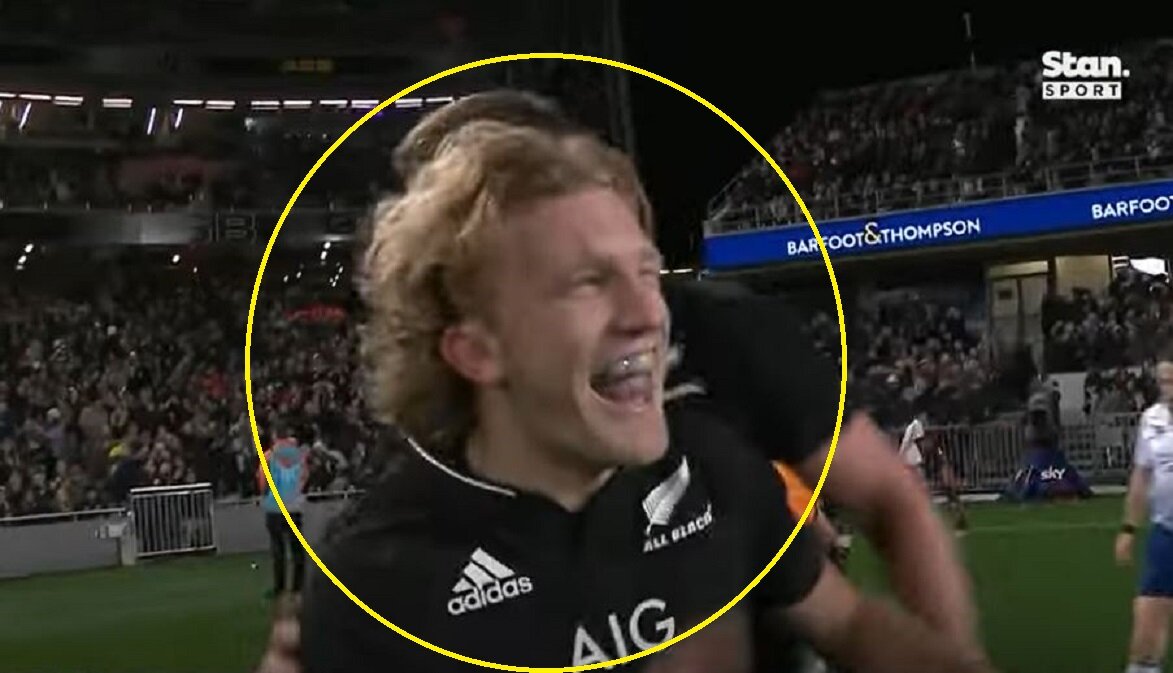 The 3 minute viral video that is terrifying South African rugby

Let’s be honest, the Springboks just don’t have an answer for this, do they. When they play New Zealand in the Rugby Championship, they will be absolutely pumped.

That much is clear now.

The match was classic All Blacks. They kicked through for a nine-point lead as the Wallabies’ lineout struggled in the wind before a brilliant set piece play ensured Australia was the first to score a try.

A mistake from the Wallabies on the clearance gave New Zealand another opportunity though and they struck after the half-time siren to open a 16-8 lead at the break.

The Wallabies powered into the second half and enjoyed all the early possession and territory before a Richie Mounga intercept against the run of play snatched the opening try of the second period.

New Zealand then had another try shortly after as they marched the ball down field before David Havili dived over, despite the desperate clutches of the Wallabies defence.

Damian McKenzie then had a try of his own down the Wallabies right edge as Australia couldn’t stop New Zealand’s momentum.