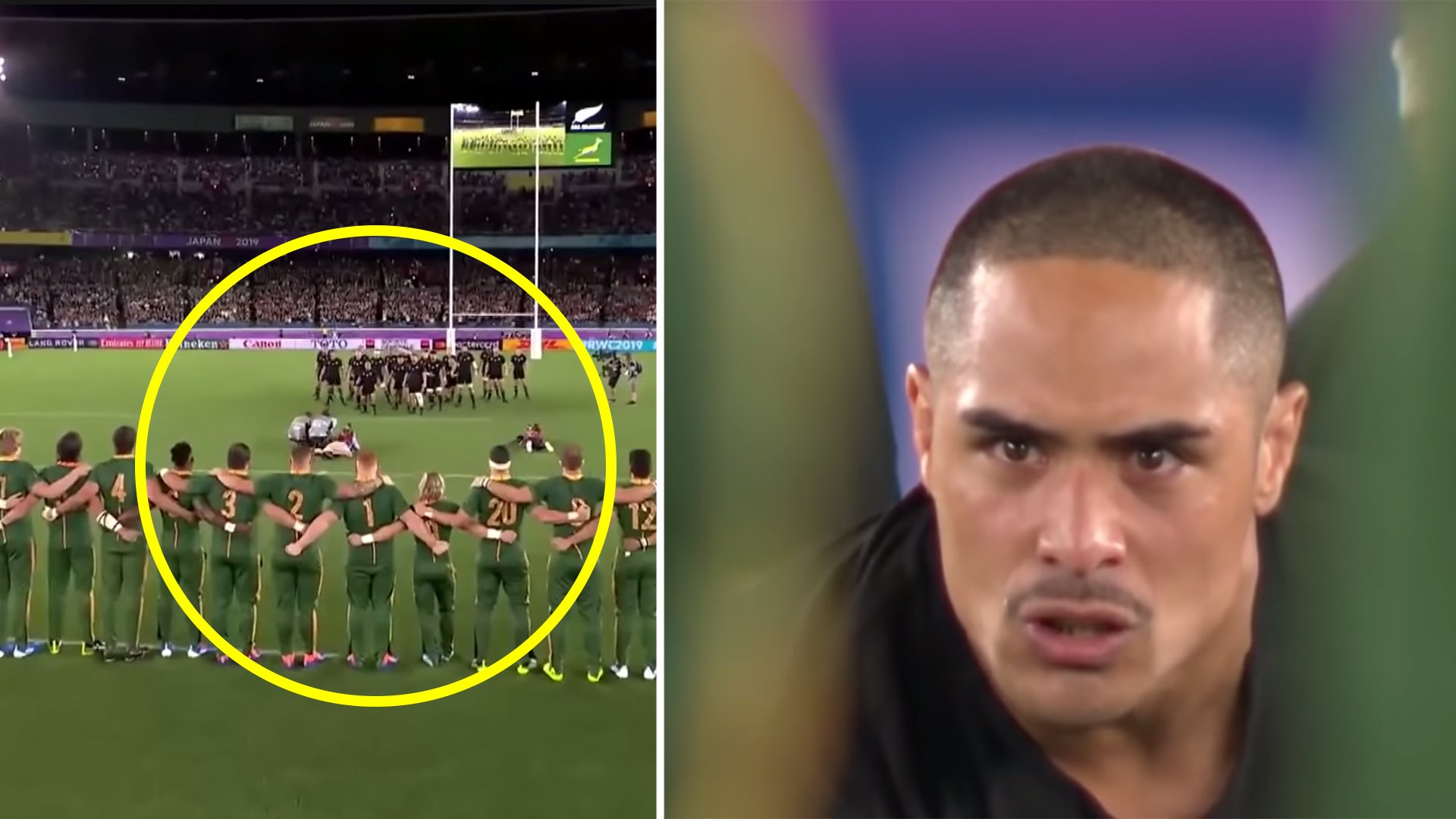 What the All Blacks think are their best ever Haka performances

The All Blacks are known around the World for their Haka which they perform before every match that they play in.

They have played in thousands of matches, but today the All Blacks officially revealed what their Top 5 performances are on their social media platforms today.

Some of the best performances are ones which we would expect, and they most of the time appear to be against South Africa, their arch-rivals. This year’s Haka in their 100th Test match also did not disappoint.

Sometimes it’s easy to forget how incredible the All Black Haka is.

The All Blacks took home their seventh Rugby Championship this year, wining the tournament with a round to spare having beaten the Wallabies and Argentina twice and having snuck past the world champions South Africa in round five. However, Ian Foster’s side fell short of a grand slam, as the Springboks got their revenge a week later in another pulsating encounter.

After the match, Foster said: “We’ve got a tight group that’s excited about growing. We approached these last two Tests as a chance to test ourselves against a foe we know plays a style that can suffocate you, and we got some lessons out of that.

“We showed we can deal with that, but we also showed we need to deal with it for longer periods.

“We are bitterly disappointed. It’s frustrating when you’ve got control of it, but it was a massive arm-wrestle. The South Africans played superbly. They came with a lot of attitude; they carried hard, they moved us around, and challenged us in many ways.”.