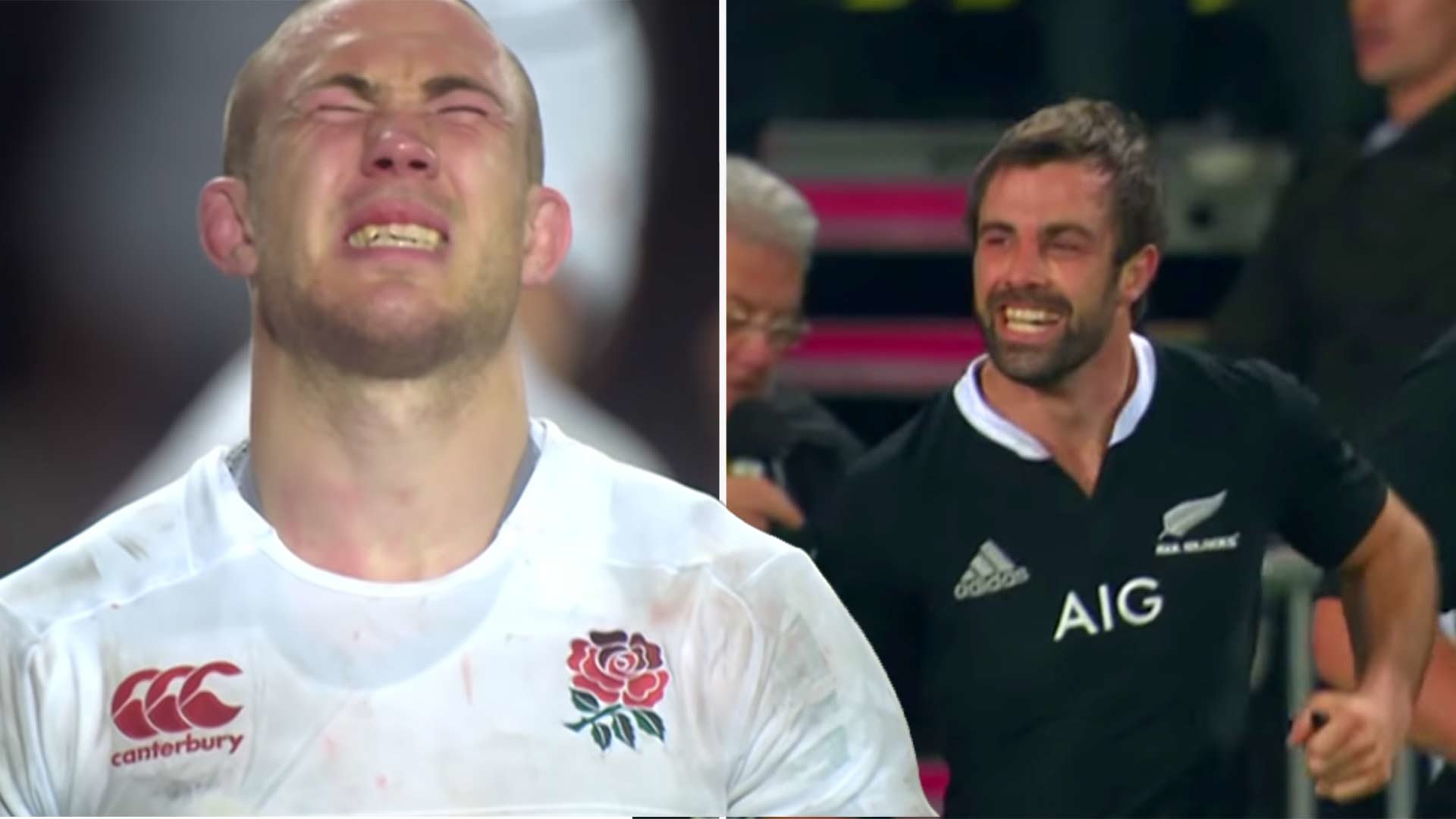 The All Blacks have decided to release full footage of one of their toughest wins against England on home soil.

The footage comes from the 2014 clash between both sides back at Eden Park, a ground where the All Blacks have never lost to England.

The match was a game that the All Blacks came into as massive favourites, with England suffering from multiple injuries to their key men, alongside a whole host of their players being unavailable to play due to the final of the Champions Cup being at a similar time to it.

The All Blacks were rattled by an England side that came agonisingly close to drawing or even winning the match at their home ground.

The All Blacks today released the final 10 minutes of the match in full HD footage!

Here is the pivotal moment in those final moments!

Former Wallabies boss Michael Cheika is being lined up for the vacant head coach role at Gloucester. The Premiership club are on the hunt for a new boss after both head coach Johann Ackermann and director of rugby David Humphreys left the club last month.

Gloucester had indicated that they were hopeful of announcing new appointments in early July.

And Cheika is said to be high on their list of suitors, according to reports.

Since leaving the Wallabies job after last year’s Rugby World Cup, Cheika has worked with NRL side Sydney Roosters.

However he could now be set for a return to rugby union, with Gloucester reportedly interested in securing the services of the former World Rugby Coach of the Year. All Blacks release this on the same day Super Rugby started.

Cheika hasn’t worked in the northern hemisphere since leaving Stade Francais in 2012.

He also enjoyed a successful five-year stint with Leinster from 2005-2010, winning a Celtic League title in 2008 before helping the club land a first Heineken Cup the following year.

Cheika is just one of a number of high-profile coaches to have been linked with the club recently. All Blacks release this.