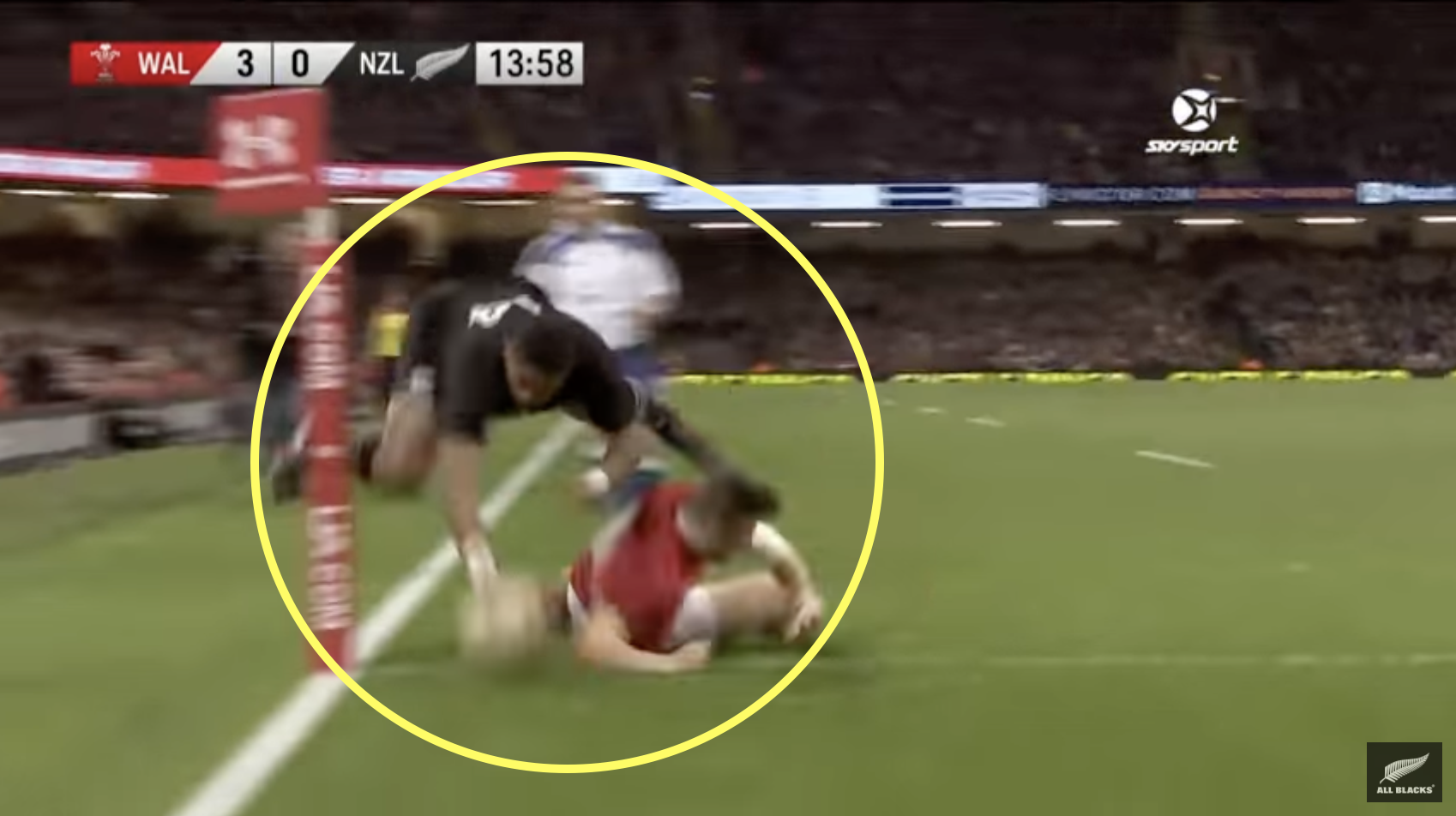 Wales host the All Blacks at the Principality Stadium for the first time in four years on Saturday and will see some old faces back in the fold.

Rhys Priestland is one player who is returning to the Test scene, playing his first game since that encounter with the All Blacks in 2017. In fact, should he come on from the bench on Saturday, it would mean four of his last five Tests have been against New Zealand.

A combination of ineligible England-based players and injuries have meant that Wayne Pivac’s XV barely resembles the one that won the Six Nations earlier this year. Meanwhile, the visitors are fresh from winning the Rugby Championship and posting over 100 points against the United States last week in Washington.

They had quite at enjoyable outing in Cardiff last time they played as well, with Rieko Ioane, who was still relatively new on the Test scene, lighting up the match. He was at the centre of the All Blacks’ opening try of that match, and it was quite a try to behold. Ioane’s break was superb, then Aaron Smith produced an exquisite pass of Waisake Naholo who produced an acrobatic finish in the corner. This try had everything and paved the way for the All Blacks to win the contest 33-18.

The All Blacks were also winners the last time they faced Wales, winning 40-17 in the 2019 World Cup bronze medal match.