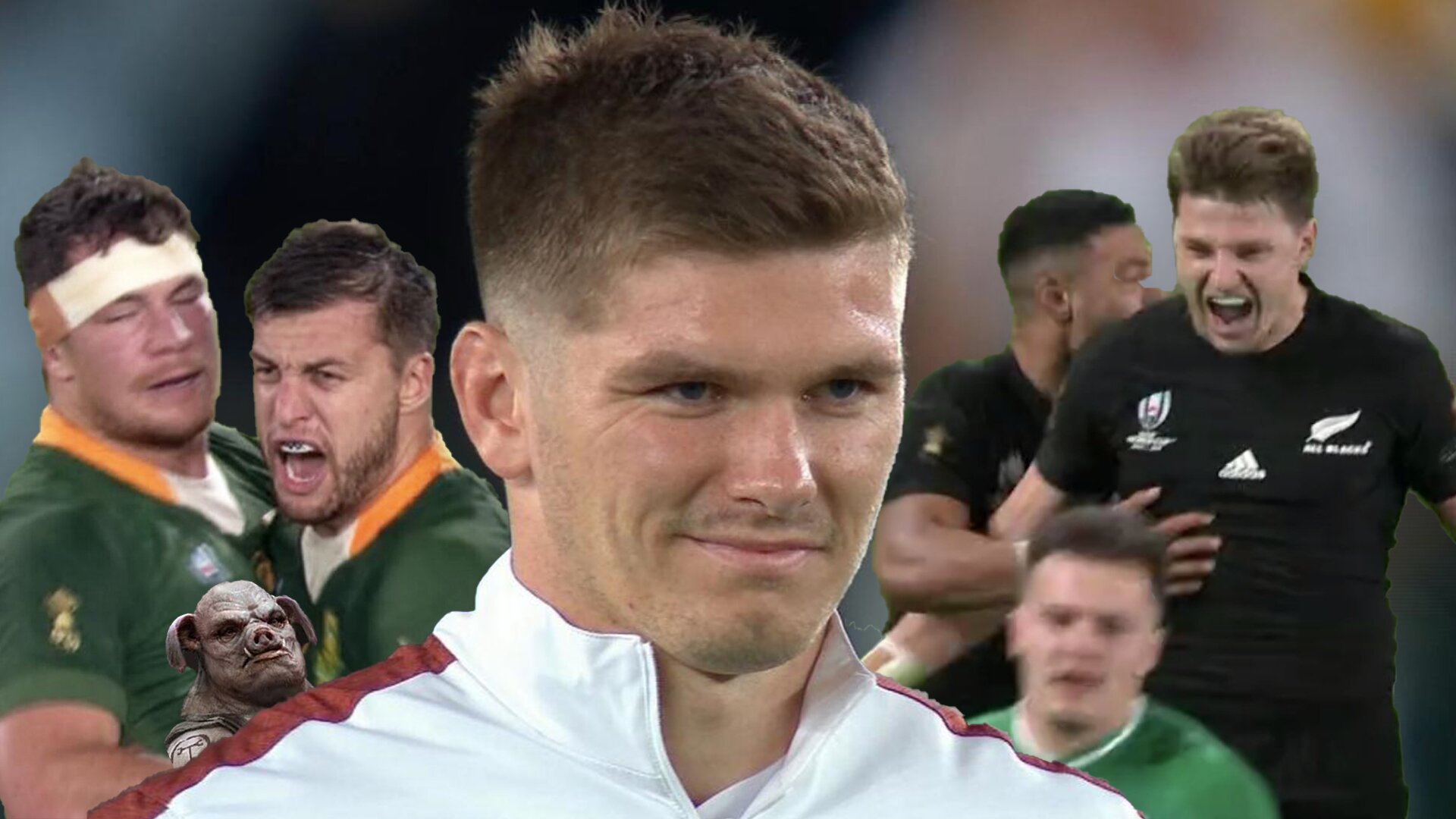 The best rugby memes on the internet constantly updated for you

What’s in a meme?

Well, outside of Leonardo DiCaprio reactions, cats and rickrolling there’s an awful lot of rugby-based mockery going on.

There are tens of thousands of brilliant rugby memes out there, but we’ve tried to round up our favourite for your consideration. Take a look through, then leave your suggestions in the comments.

Rugby Onslaught has made the executive decision to help the rugby public with their desire for rugby memes by making a page entirely dedicated to RUGBY MEMES.

For anyone who follows our Facebook page, you will know that we regularly post some of the hottest rugby memes on that page.

The best thing about this is that these memes will be constantly updating so that you can come back and enjoy the newest content.

If you are familiar with what Rugby Onslaught memes will entail, then you can expect us to poke fun at the Springbok rugby team, and any rugby team that needs to have their teams brought down a peg or two.

South Africa – After luckily winning a World Cup in 2019, Springbok fans have been utterly obnoxious in their desire to remind everyone about their success at any moment. Our aim is to remind them they’re not all that.

New Zealand – The RO legal team recently signed a NAP with Kiwi fans, but we still take the opportunities that we can to take a pop at the All Blacks if they overstep the mark.

England rugby memes – Because they always get abused!

Wales rugby memes – After the form they’re in no wonder!

Owen Farrell – Baby Faz is probably the most memed rugby player in the sport. From his Northern accent to his dangerous tackling, we will be bringing some of the best memes about the Saracens man. There are a lot of them.

Enjoy this ever-updated feed showing some of the best rugby memes!