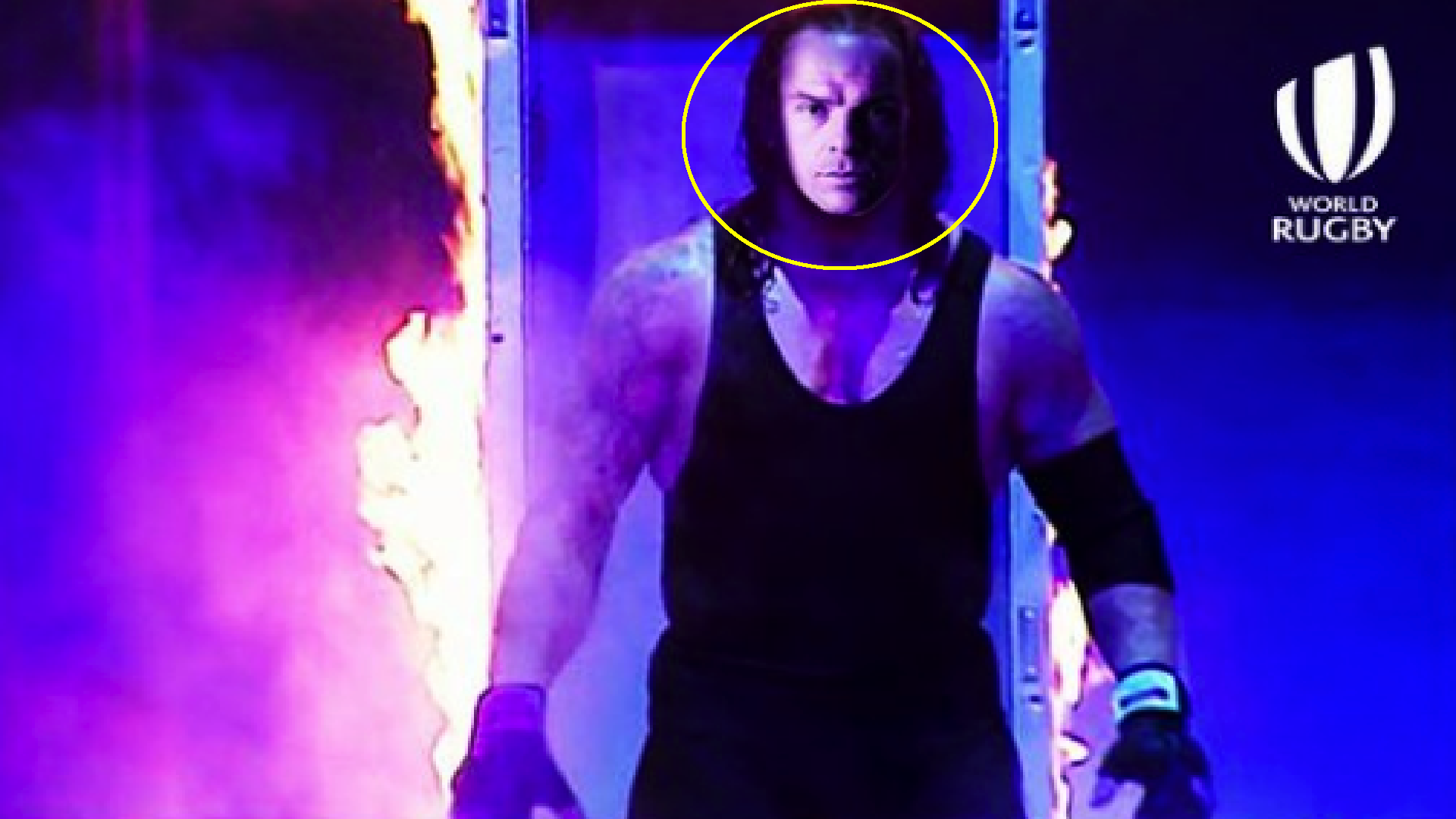 When British & Irish Lions captain Alun Wyn Jones walked off the Murrayfield pitch 18 days ago with a dislocated shoulder, most of the rugby world thought that was his summer over. But almost everyone forgot one thing, there is a good chance that Alun Wyn Jones is not actually human.

Lo and behold, the Welsh legend is set to fly to South Africa this Thursday, which will complete one of the most remarkable recoveries in living memory. Then again, everyone should have expected this from Jones.

“It’ll come as no surprise to anyone who knows Alun Wyn that since injuring his shoulder against Japan, he’s done everything he can to get himself back.

“It’s remarkable really when you consider it’s just 18 days since he left us in Edinburgh.

“He’s been training with the Wales squad at the Vale since last week and yesterday he had a proper hit out. Following assessment from the medical staff this morning we’re satisfied he’s fit to return.

“He’s obviously raring to go and from what I’ve seen on video and the feedback we’ve received, he’s certainly not been holding himself back in training. He was really getting stuck in yesterday.

“It’s a massive boost for the Lions to welcome a player of Alun Wyn’s stature back.”

Gatland is not the only one who is impressed, as much of social media is astounded by this comeback. As a result, there are plenty of memes online comparing Jones to the Terminator, the Undertaker and, of course, Superman. These are some of the best:

Constantly refreshing my rugby news feeds to see if AWJ has done the impossible cos that makes him mighty… pic.twitter.com/DIMAY2reUw

The man, the legend… What the hell is this man made of…. #manofsteel #alunwynjones https://t.co/AmUZzTeCpa pic.twitter.com/TOENdESee1

Alun Wyn Jones after dislocated shoulder…18 days recovery. WTF is he made of? Dried on Weetabix? pic.twitter.com/J4vldmqyoS

AWJ getting ready to rejoin the tour. pic.twitter.com/aFoxG2McZP

AWJ getting back to SA at all, let alone before the first test, is quite the most bonkers story pic.twitter.com/ZDqyoEyY9f

There aren’t many who could recover from a dislocated shoulder in less than 3 weeks. All the best for your return to the @lionsofficial den, Skip! 🦁#GuinnessSixNations #LionsRugby @AlunWynJones pic.twitter.com/kG6goK0aP5