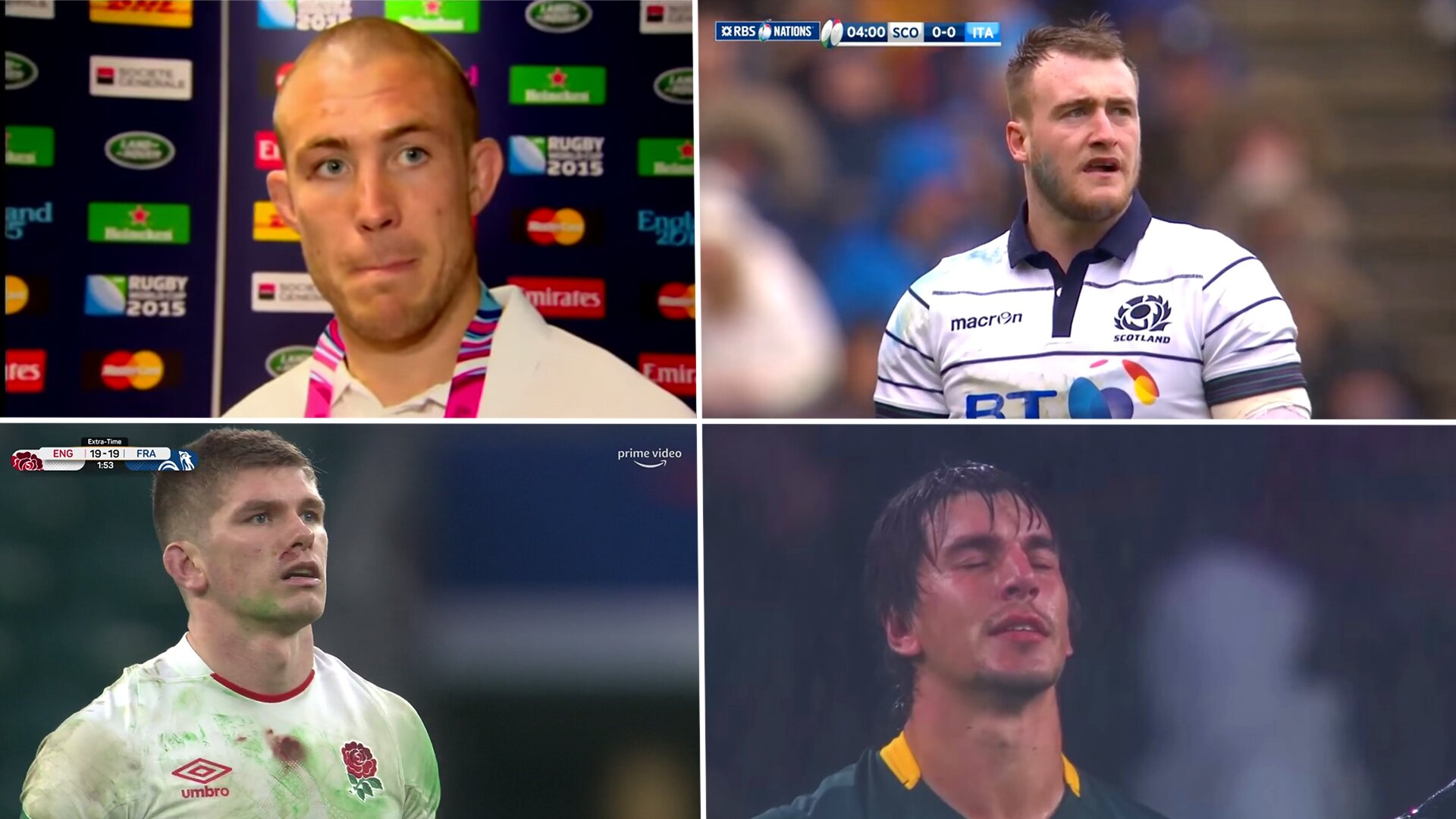 World Rugby have released their team of the decade and it’s caused one heck of a stir in rugby circles. We look at who we feel was left out of contention.

The star-studded XV featured some of the biggest names in the sport with the likes of Dan Carter, David Pocock and Brian O’Driscoll featuring.

Whilst no one could argue that the fan-voted XV is exceptional, there have been a few calls that have riled up fans and players alike.

Here are the players that made it into World Rugby’s team of the decade.

We’ve put together a list of five players who we feel have been hard done by not to feature in this star studded XV.

Aaron Smith:
A man whom many consider to be the best scrum-half on the planet right now. Smith was the beating heart of the all conquering New Zealand side of the last decade who played a starring role in their victorious 2015 World Cup campaign,

Julian Savea:
Between 2012-2016 Julian Savea was unquestionably the best winger in World Rugby, his bulldozing runs and surprising speed gave him one of the best try scoring records in rugby ever.

He massively tailed off towards the end of his career, but does this mean he should be not considered?

With a phenomenal scoring rate and Lomu’esque qualities – Savea was unstoppable on the international stage scoring eight tries in the 2015 World Cup.

In recent years he has faded away from the All Blacks.

How can a man, who has won a World Cup, bulldozed his way through France and South Africa, and inspire a rugby nation not be considered?

The 29-year-old will certainly be not too pleased with the fact that he has not been considered for this role, when

The English centre has plenty of detractors, but this player is one of the best backs that England has ever seen. The 29-year-old is 6th in the all-time point scorers ever, and he is only 29.

The Englishman is so disliked by much of the rugby community, that he even has anti tributes made about him.

Let’s not forget that he is a brilliant defender, a great leader, and he has won three Six Nations titles with England!