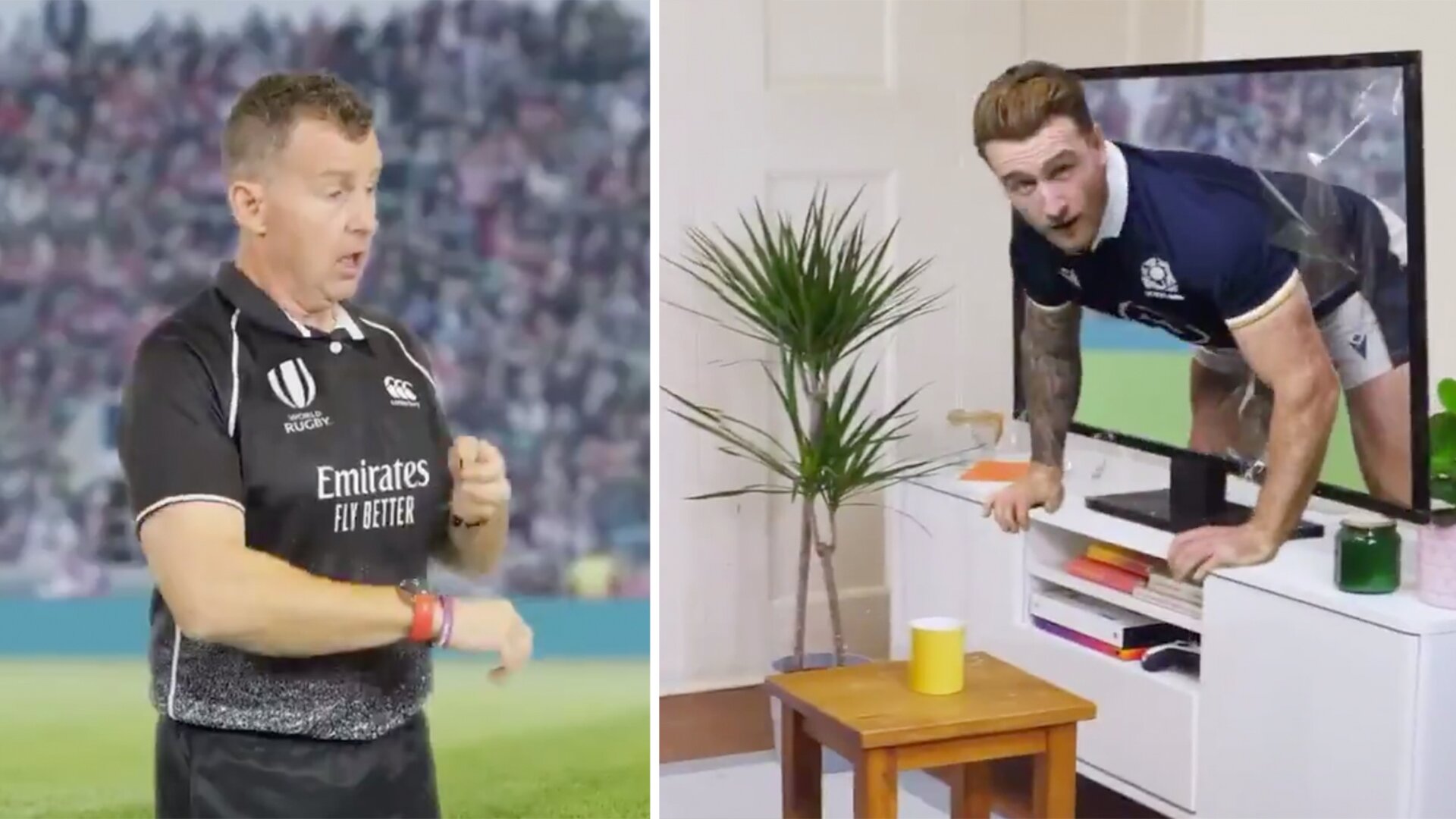 Amazon Prime has released a bizarre new advert to celebrate the launch of the new Autumn Nations Cup which they are sponsoring.

The multibillion-dollar company has been pushing the tournament hard and this new advert was part of their commercial push to get it out to a wider audience.

Some of the biggest fixtures in rugby will take place this month as the team prepare for the tournament to go into high gear.

England are in Group A with games against Georgia, Ireland and Wales before the Finals weekend in December. #AutumnNationsCup pic.twitter.com/5ISbXG3fvh

Nigel Owens and Scotland captain Stuart Hogg both featured in the bizarre advert.

In the video, Owens kicks off a play before Hogg is seen flying through a TV screen before asking the person on the sofa to throw him back the ball. 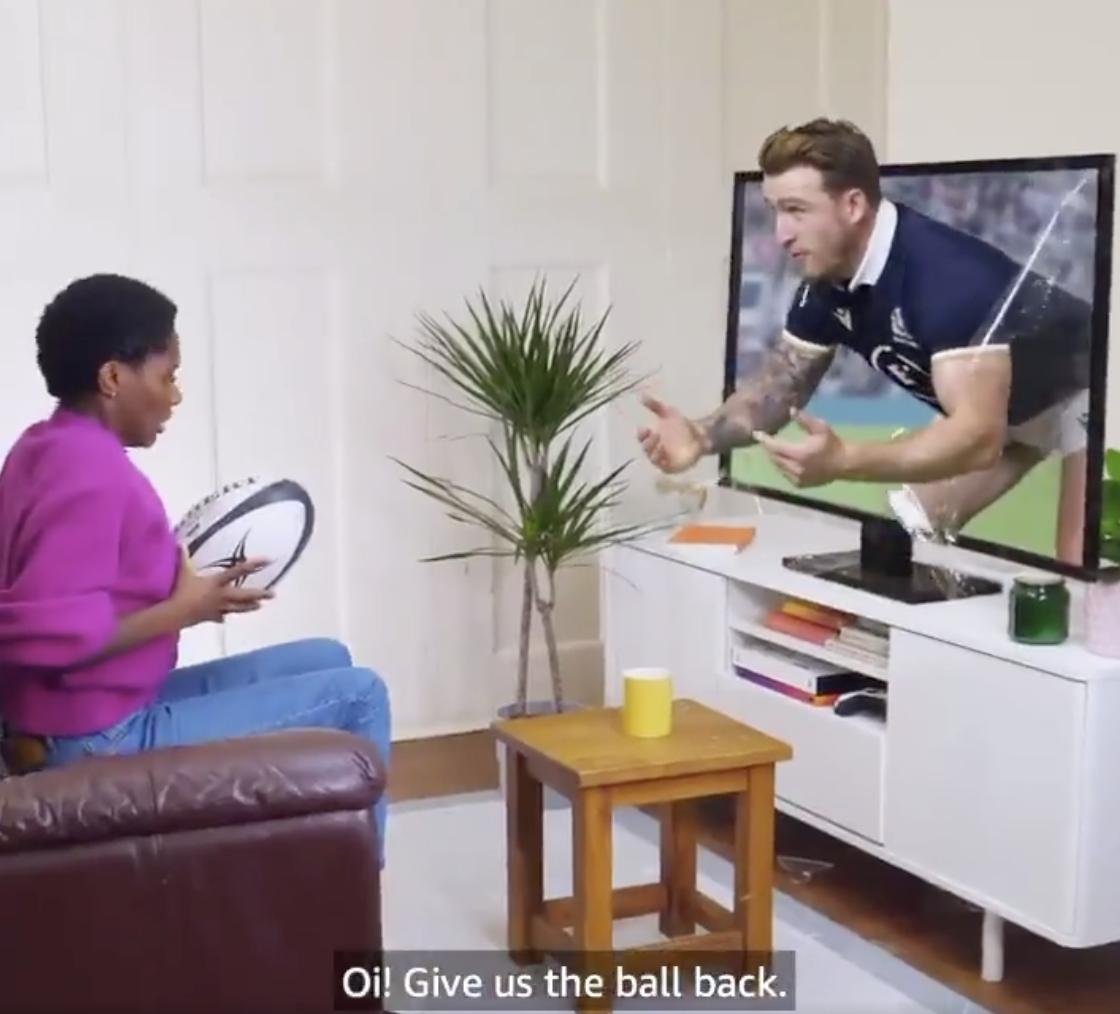 The video is funny to say the least, and we can’t lie, it’s a bit odd.

Enjoy the hilarious moment as Hogg and Nigel Owens feature in the advert for Amazon in the new tournament.

Bringing you into the action! 🏉 ⠀
⠀
Watch the #AutumnNationsCup on Amazon Prime in the UK! 📺⠀@primevideosport pic.twitter.com/n5uq2bYMag

How the new tournament works…

This new international competition is between England, Wales, Scotland, Ireland, France, Italy, Fiji, and Georgia. Although all countries in the Six Nations Championship are competing, this is not in place of the tournament, which will conclude two weeks before the start of the Autumn Nations Cup.

There will be two pools of four countries in the tournament. Group A consists of England, Ireland, Wales, and Georgia, and Group B is France, Scotland, Italy, and Fiji.

Each team will play the teams in their group once by the end of the third weekend.