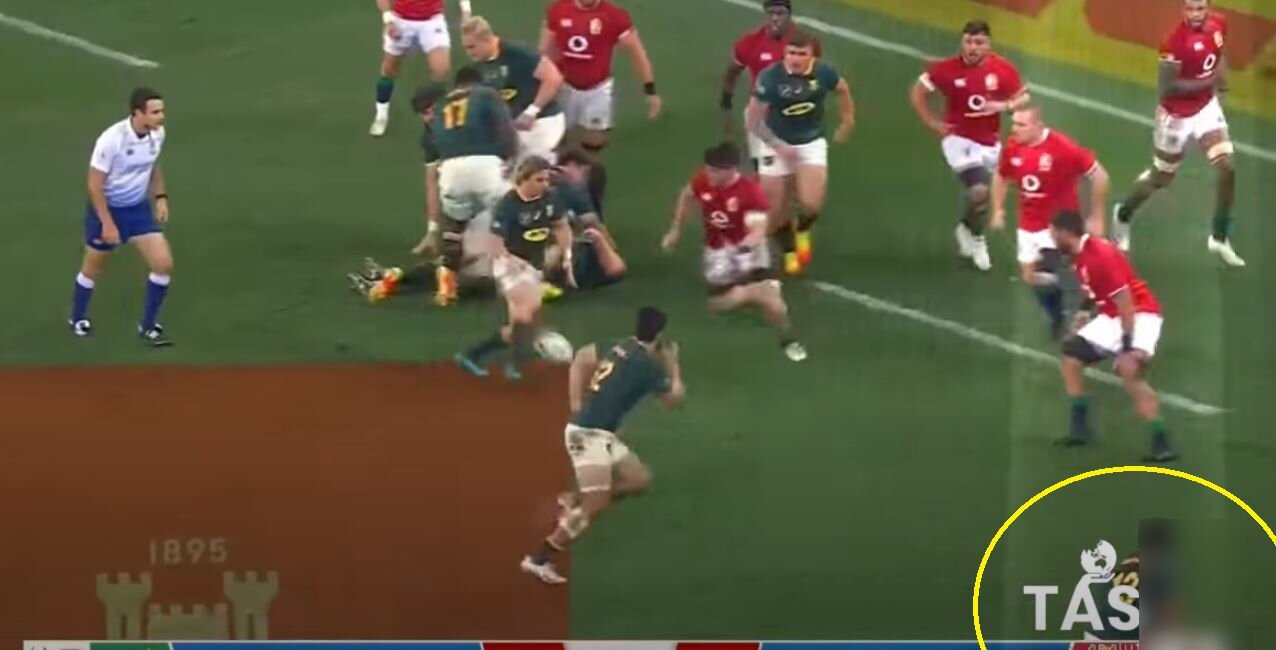 Yes, we can admit it. Lukanyo is a world-class player and maybe the best centre in the game right now. He’s understated too, which we like, as it reminds us of ourselves. Not arrogant like so many Springbok players and their god-awful fans.

The Springboks departed for Queensland on Thursday for the away leg of the Castle Lager Rugby Championship determined to build on their strong start to the season as they look to defend their title in the southern hemisphere showpiece.

The team travelled from Nelson Mandela Bay to Cape Town early in the day where they will board a charter flight to Brisbane with the Pumas.

Jacques Nienaber’s charges kicked off their campaign with back-to-back victories against Argentina in Nelson Mandela Bay, after an encouraging start to the season in which they registered a victory against Georgia and clinched the Castle Lager Lions Series after winning two of the three Tests against the British & Irish Lions.

The team will face Australia on Sunday, 12 September, at the CBUS Super Stadium in Gold Coast, which will be followed by another match-up between the teams at the Suncorp Stadium in Brisbane on Saturday, 18 September.

These fixtures will be followed by back-to-back matches against New Zealand on Saturday, 25 September at QLD Country Bank Stadium in Townsville and Saturday, 2 October, at the CBUS Super Stadium in Gold Coast.