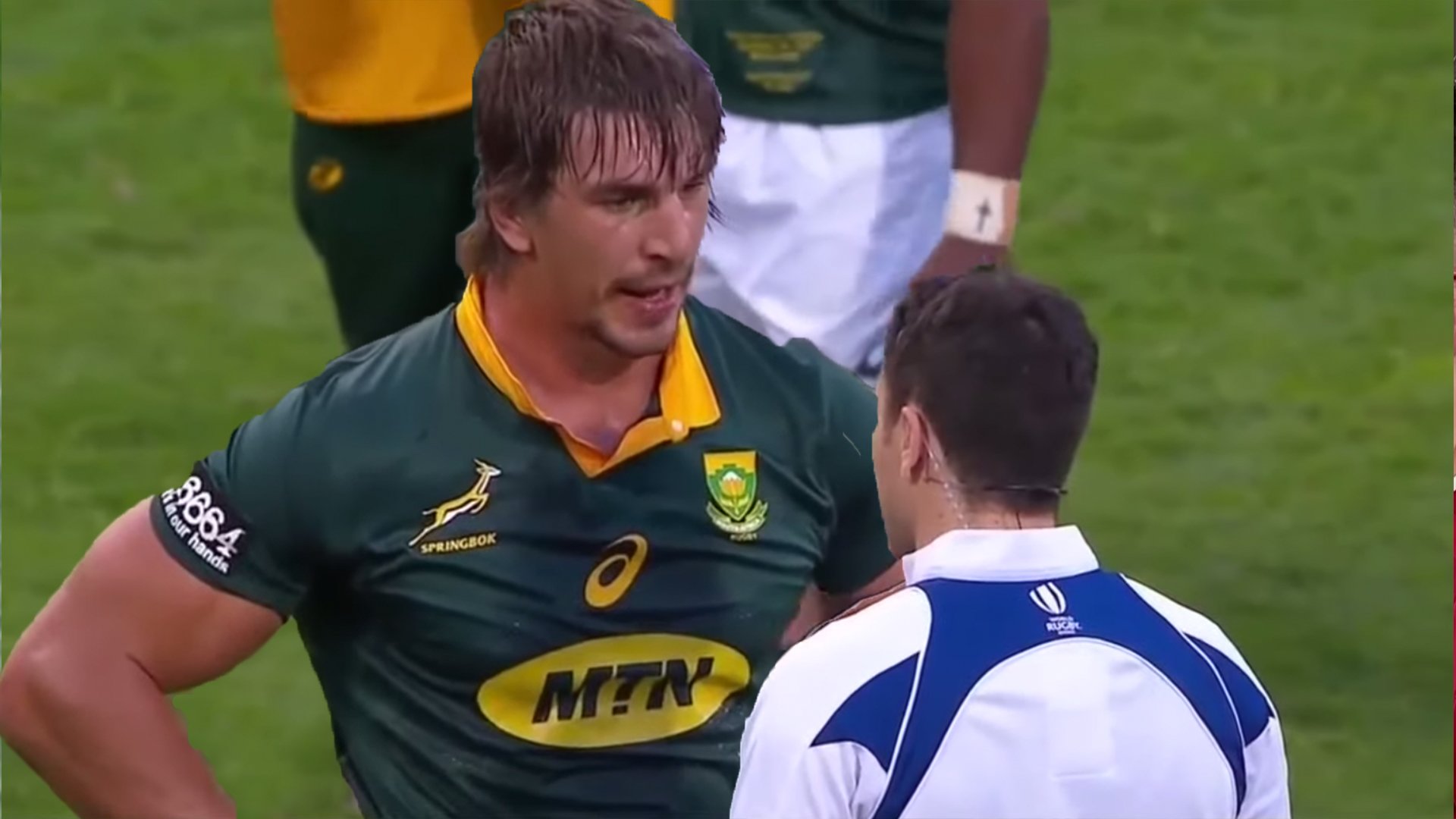 We have so much time for this, a highlight reel dropped last night highlighting why rugby officials are truly the best officials in the World. Referees never take any disrespect from anyone.

A video dropped online last night highlighting why rugby referees are considered by many to be the best officials in the World.

In rugby, referees are treated with the utmost respect, and there is never a question about whether they will be disobeyed.

This compilation also highlighted how there is a time and a place for banter between rugby players and officials in the sport.

Nigel Owens is known by many rugby fans around the globe for his authority and brilliant rugby knowledge. Because of this, he has become known as one of the best rugby referees of all time. In sports such as football, you do not see any respect for the refs shown at all, so it is nice to see here that there is that show of support from the players.

No matter how big a player may when he is towering over an official, you will never see any backchat from them.

In this compilation, which was made by Andrew Forde online, we were taken aback by the respect and humility that was shown by the players the officials…

Here is the video showing the interactions that referees and rugby players shared on the pitch.

You just wouldn’t find this kind of interaction in other sports.

This truly shows why rugby has the best referees in the World.

So why is there such a contrast in respect with referees in rugby and football?

Rugby referees have the luxury to play-back and slow down crucial moments to make the correct decision. You could argue this has changed with football and VAR but the case still stands.

In contrast, football referees make split-second judgments, often when their line of sight is impeded by other players.