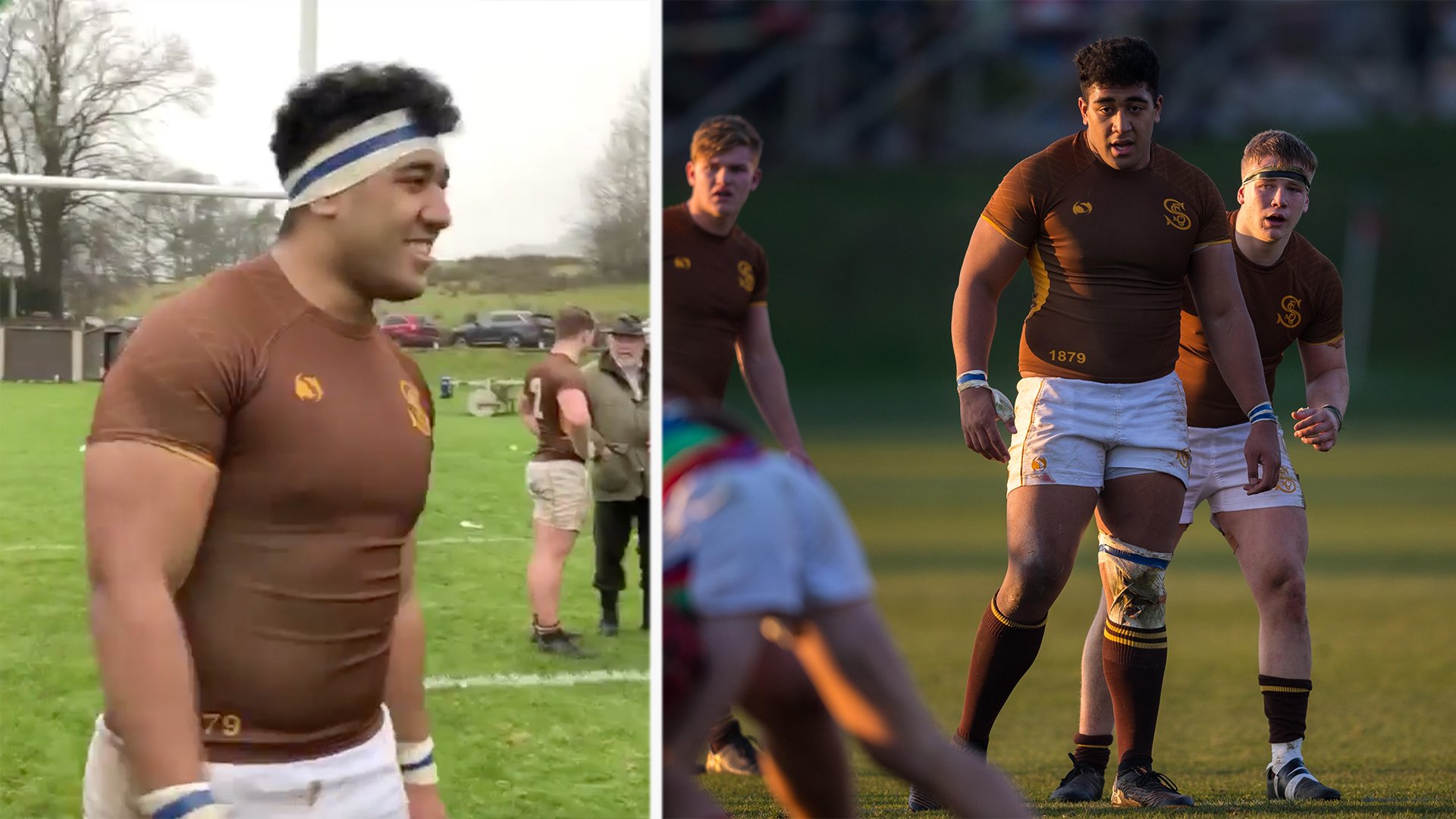 The 17-year-old cousin of rugby stars Taulupe Faletau and Billy Vunipola has just had his highlight reel released and he is quite the talent. His name is Carwyn Tuipulotu and he is a beast!

As he grows older we are sure that he will look to streamline his physique whilst he holds on the muscles that have made him so dominant so far in the schoolboy scene.

Rugby fans in Wales will undoubtedly be over the moon to see the progress that this young man has been making, will he be a future star in Welsh Rugby?

Here is his destructive highlight reel, what a beast this guy is!