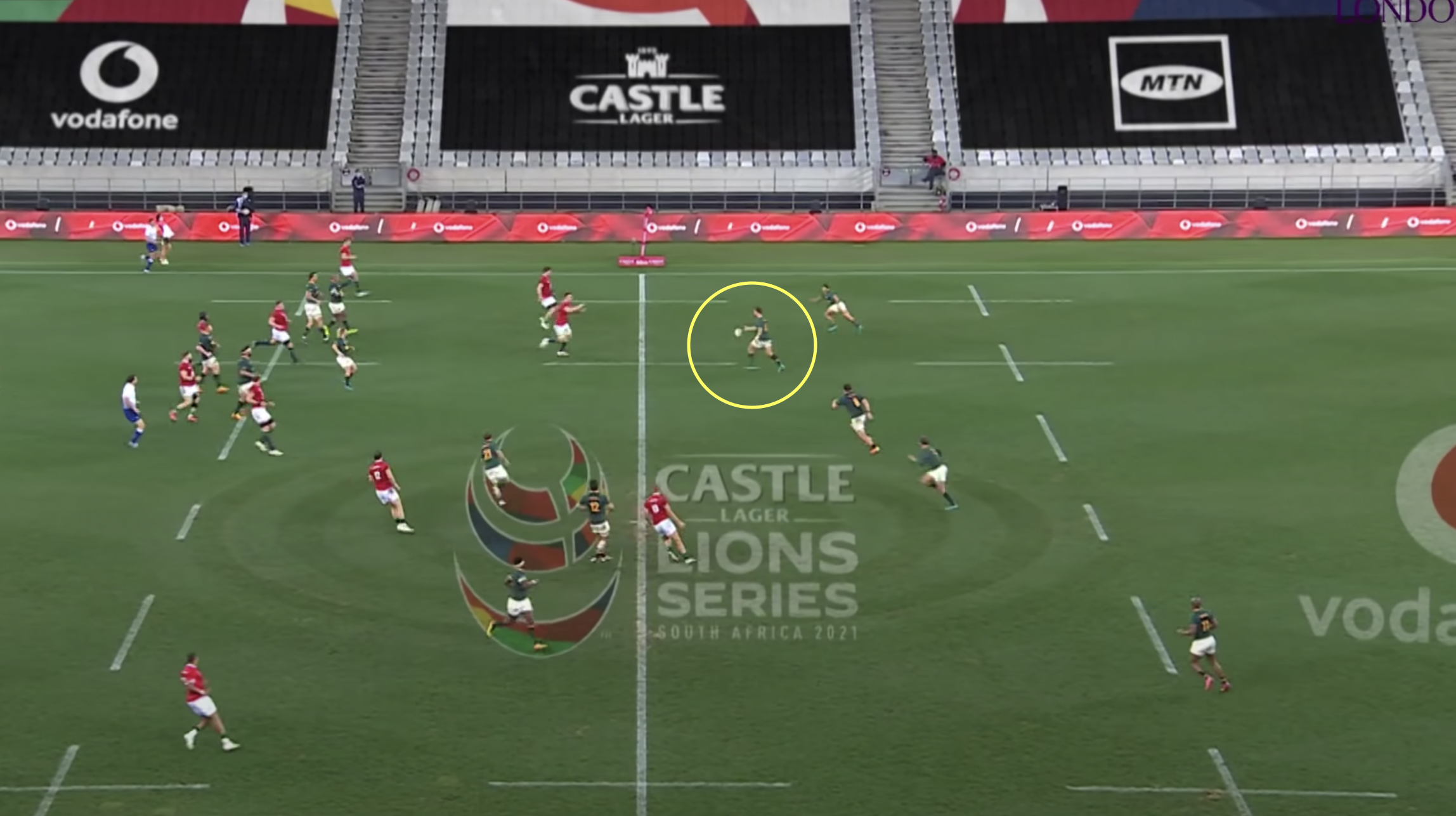 The debate over the Boks’ controversial tactic

South Africa’s tactics have come under fire from all over the world since their series win over the British & Irish Lions earlier this month.

Head coach Jacques Nienaber and director of rugby Rassie Erasmus have defended their side’s approach as it clearly gets results, but their kick-heavy approach has not won over many supporters.

The rugby played throughout the Lions series was uninspiring and slow, which of course the visitors are to blame for as well. After all, Warren Gatland’s side only scored two tries across the three-match series which were both from driving mauls. However, the finger has largely been pointed at the Springboks for this kick and chase style of rugby.

This tactic was discussed recently by pundits Peter de Villiers and Robbi Kempson, and the former Springboks coach emphasised that it is important that attacking teams try and test a defence before choosing to kick. De Villiers stressed the importance of building momentum with ball in hand first before opting to kick. However, that is up to further debate as to whether teams are currently doing that rather than opting to put boot to ball before anything else.

In the discussion he also made an interesting revelation about the All Blacks’ defence compared to Australia’s and how that will shape a team’s kicking tactics.