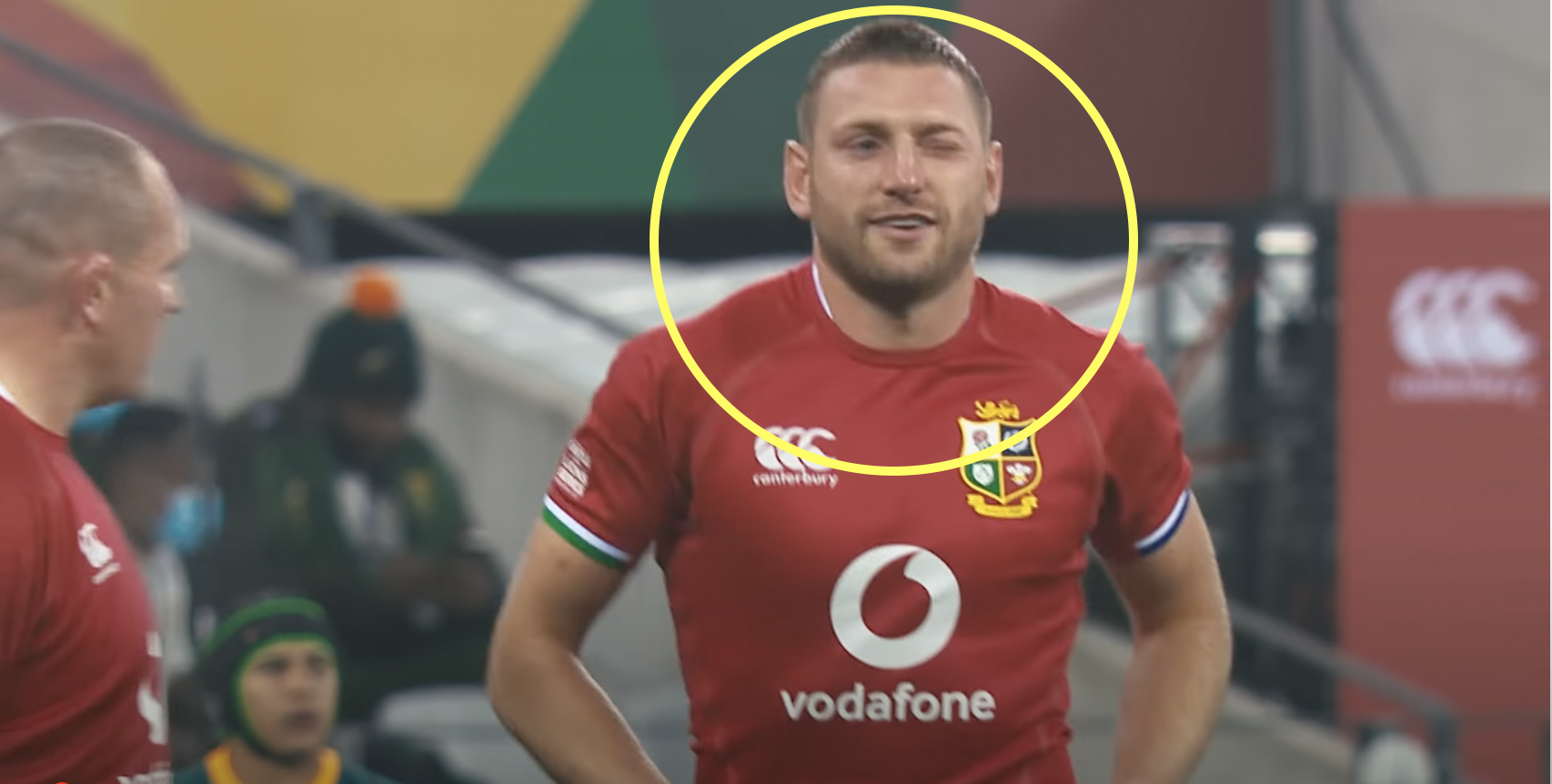 The sizeable Finn Russell fan club were given a treat this week when the British & Irish Lions shared his highlights from the third Test online.

The Scot made his Lions Test debut last Saturday, coming on for Dan Biggar in the eleventh minute and put in a spellbinding performance. His passing, offloading and kicking from hand and tee were spot on as he had the Lions playing their best rugby of the series by far.

The Lions fell short, but it left many fans questioning how the series would have panned out had Russell not had an Achilles injury. The Lions did indeed win the first Test, but the Racing 92 fly-half was sorely missed in the second Test, where Warran Gatland’s side looked completely out of creativity and ideas. He may not have started that match, but he would have been able to change it. Russell was there to provide something different to Biggar and Owen Farrell and that is why he was missed so much.

Even in the third Test some may feel he was not 100 percent match fit, and had he played in the previous two games he would have been even sharper. Unfortunately for the Lions, they will never know, but his highlights are mightily impressive nevertheless: