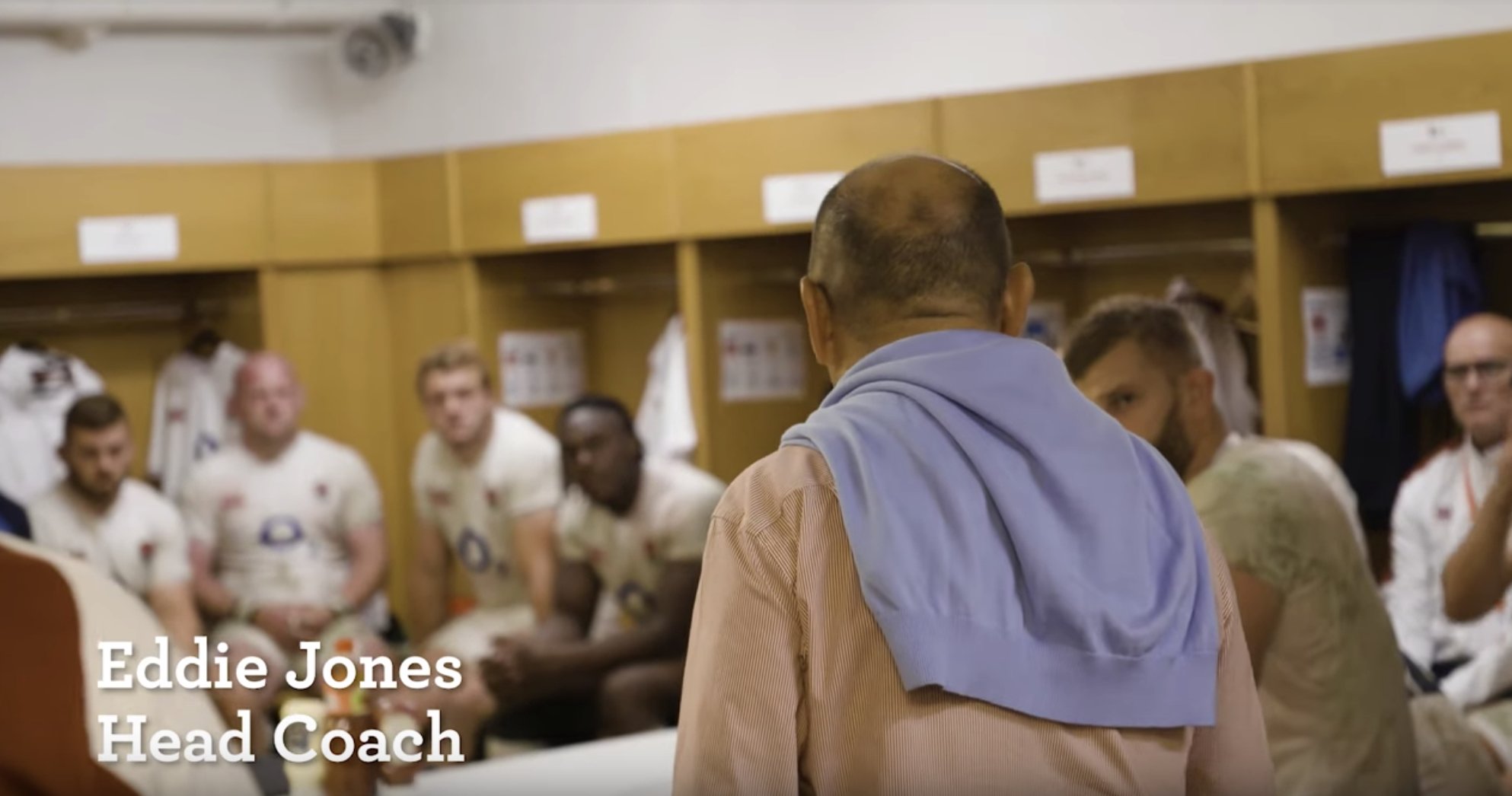 The England changing room after their loss to Wales

England Rugby has released another brilliant video looking at their World Cup campaign. They really are giving fans unprecedented access to their camp and this video is no exception.

It’s really interesting that they let us see short snippets of what’s going on in the England camp. We get to see Eddie Jones talking to the team at half time and at full time.  Will we see this kind of changing room come World Cup time, imagine the scenes?

If you haven’t got time to watch the whole video, the clip of them in the changing room starts at 5:28.

Number eight GJ van Velze has been re-appointed Warriors’ captain for the 2019/20 season.

Van Velze is in his second spell as captain of the Gallagher Premiership club having led Warriors from 2014 to 2017 and regained the captaincy last season from Donncha O’Callaghan.

Under van Velze’s leadership last season Warriors equalled their most Premiership wins in a season – nine – reached the semi-finals of the Premiership Rugby Cup and the quarter-finals of the European Challenge Cup.

“GJ did a splendid job of captaining the side last season and it’s great to have him at the helm again this season,” said Warriors’ Director of Rugby Alan Solomons.

“GJ has a really good understanding of the game and leads from the front. He is committed to the club and this is reflected in the way he plays and leads. I look forward to working closely with him again this season.”

Van Velze, 31, joined Warriors from Northampton Saints in 2014 and has since become a linchpin of the pack.

He was captain when Warriors won the Greene King IPA Championship title in 2015 to return to the Premiership after a one season absence and recovered from a head injury that ruled him out for most of the 2016/17 season.

Before moving to England, van Velze came through the ranks at Blue Bulls and played Currie Cup and Super Rugby for them at senior level.

He is a former South Africa Schools captain who was nominated for the IRB Under-19 Player of the Year Award in 2007.