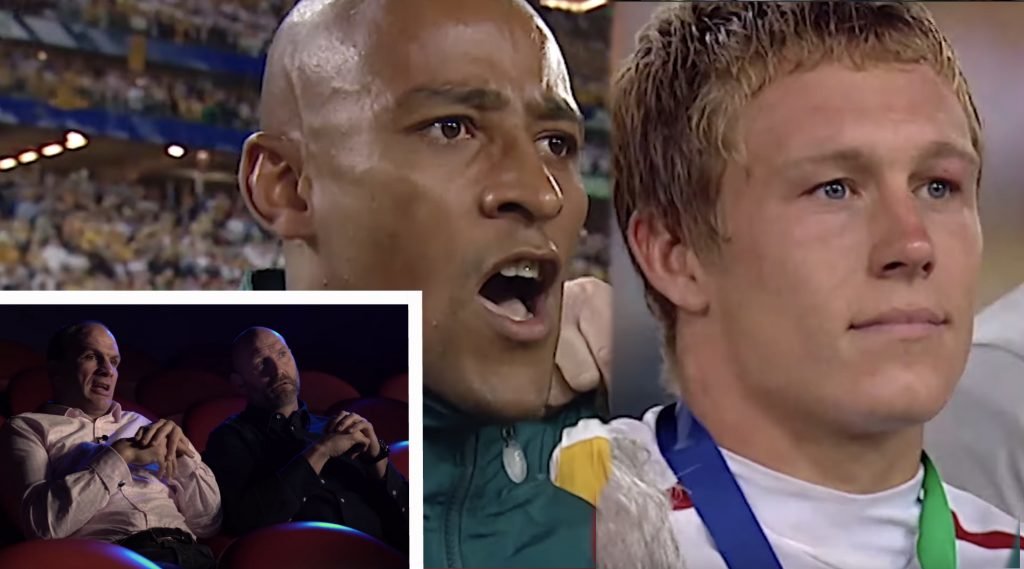 We have so much time for this, the 2003 World Cup classic between England and Australia in 2003. We know people will say things like “it was years ago in 2003 get over it”, but it’s a big deal to see the whole video go online for free.

2003 had one thing for sure, a competitive Aussie team.

The coaches have laid out their plans, the squads are settled in and all of SA Schools, SA Schools A, Argentina, England, France and Wales are ready for the U18 International Series that will kick off at Paul Roos Gymnasium in Stellenbosch on Friday, 9 August.

The highly successful series is celebrating a decade of delivering the next generation of stars and the 2019 version will be no different, as the best age-group players of the respective countries takes to the field.

On Friday, SA Schools A will take on France in the opening match at the Markotter Sports Fields, while England and Argentina will clash before the SA Schools team round off the day with their international against Wales.

The U18 International Series continues in Paarl on Tuesday 13 August and conclude at in Wellington on Saturday, 17 August.

SA Schools captain and hooker, Jacques Goosen, said they are very keen to get going and test themselves against Wales, a team they hold in high regard.

“We have settled in nicely and everyone is very keen to get going,”said Goosen, who hails from Selborne College in East London.

“We came together nicely as a squad and the guys are ready to go out and execute on our plans. Wales are a tough side, I recall that last year we only managed a win in the last minute of play. So we are taking nothing for granted. We just want to go out and enjoy the moment of playing for our country.”

The SA Schools A side will be keen to keep the enjoyment factor in mind in their match against France, said their No 8 and captain, Jarod Cairns. It will be a memorable day for the loose forward, who hails from Paul Roos Gymnasium and will be leading the side at his alma mater.

“We are all very proud to be selected for sure, said Cairns.

“We want to play to the best of our ability and enjoy the honour of playing for your country. We have plans in place on how we want to play and will try and do that. This is a great opportunity also to learn from and experience the playing styles from the opponents and we are looking forward to the match-up of our skills against theirs.”