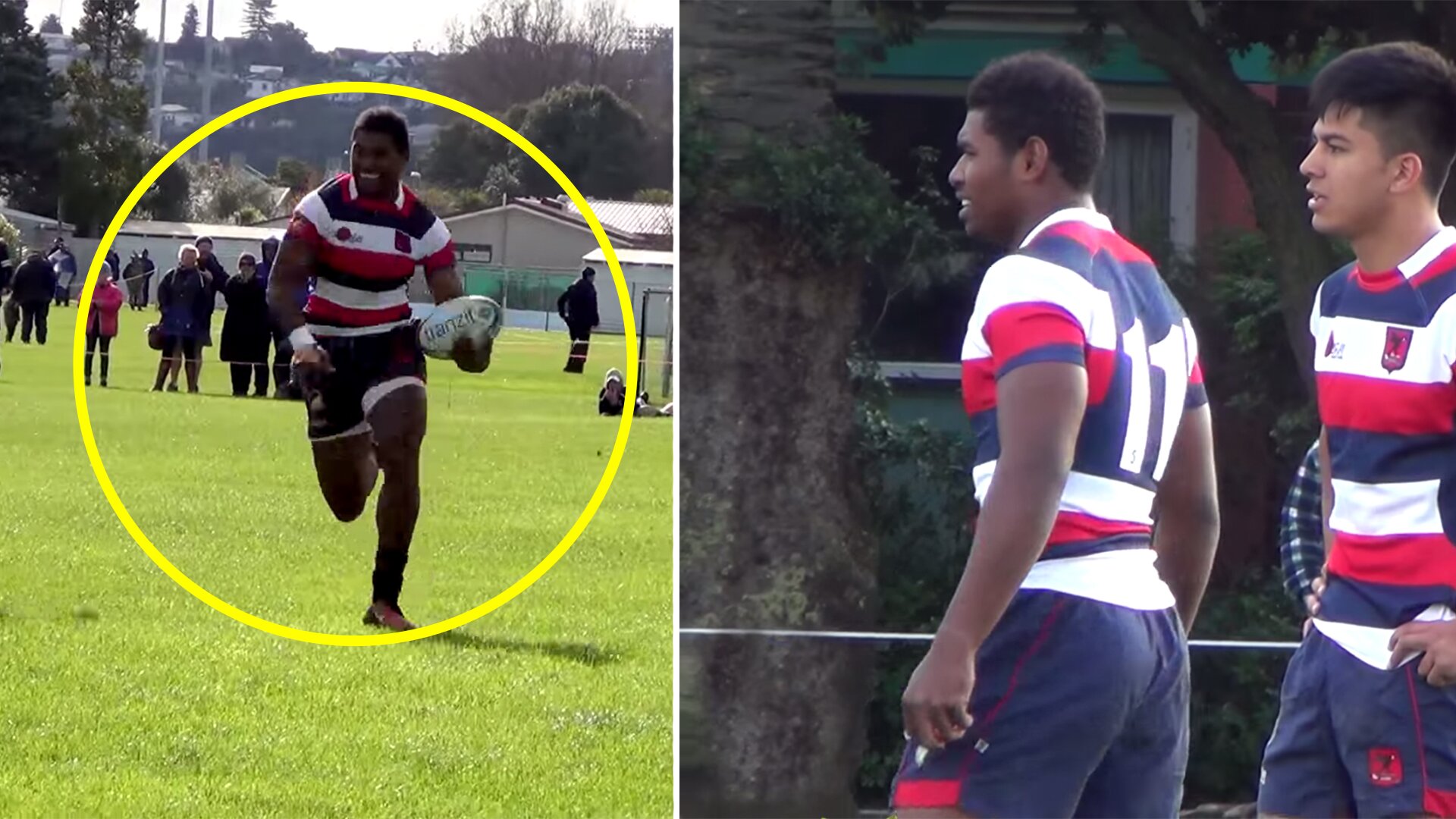 The freak of nature brother of London Irish and All Black star Waisake Naholo is set to play his debut for the Chiefs this weekend. His highlight video is stupendous.

The 21-year-old rugby player has been heavily linked with making the step up for the Waikato club, and it looks like he will family have his chance to get that game time.

The Chiefs take on the Hurricanes this weekend at home. Warren Gatland will be hoping their team can stop the poor run in their performances.

We are reliably informed that he is even better now than he was then, we predict a try or two on debut from the young man!

With Naholo off to London Irish I can’t wait to see Kini Naholo make the step up to Super Rugby. This Mitre 10 Cup will prove pivitol for Waisake’s lil bro.

Naholo’s brother Waisake plays his rugby in Coventry now for Northern Ireland at the Ricoh Arena. He dominated for the All Blacks while he played for the Highlanders between 2016-2019.

Could his brother be even better than him in the future if he gets starting game time for Warren Gatland’s team at the end of this season?

The Chiefs take on the Hurricanes this Saturday at their home stadium, the Hurricanes will go into the match as firm favourites despite being the away side!

We are sure Naholo will do well and we back him to score.

Check out this insane highlight reel from his schoolboy rugby days for Hastings in New Zealand!