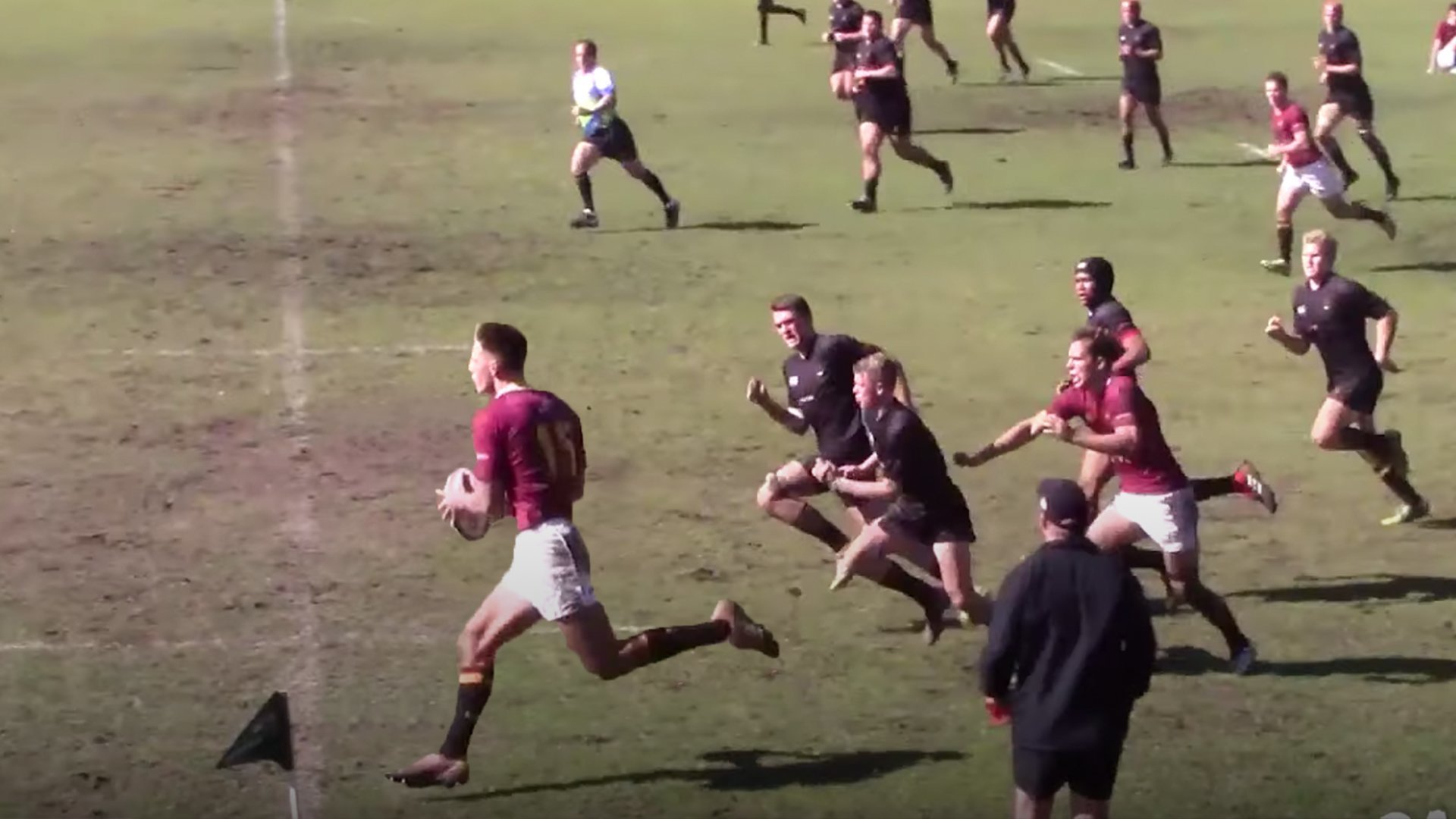 A new video has just dropped online showing the 2019 Season highlight reel for South African school Paul Roos Gymnasium. The freakish size of some of the players in this video!

This school is historically one of the oldest and best rugby school in the World with a whole host of Springboks having played in their ranks. Seriously big!

The top rugby schools in the World have historically been from South Africa, with the likes of Grey College, Paarl Boys High School and other producing some of the best age-grade rugby teams in the World. What amazed us in this video was the sheer size of schoolboys in South Africa. The Springbok national team use size and strength in their gameplan, a tactic that famously won them the 2019 Rugby World Cup.

This gameplan has always originated in the schoolboy game in this country and it is clear to see in this video. These players are HUGE and they’re only 16-18 years of age.

It’s impressive and in terms of physical development, these youngsters are way ahead of England and New Zealand in terms of getting the schoolboy game out there.

It’s no wonder the standard is so much higher as there appears to be so much more on the line in these big matches.

Here is the 2019 Season highlight reel for Paul Roos Gymnasium, one of the top rugby school in South Afrca.

Look at the quality of rugby being played and the freakish size of the schoolboys in it, seriously impressive!