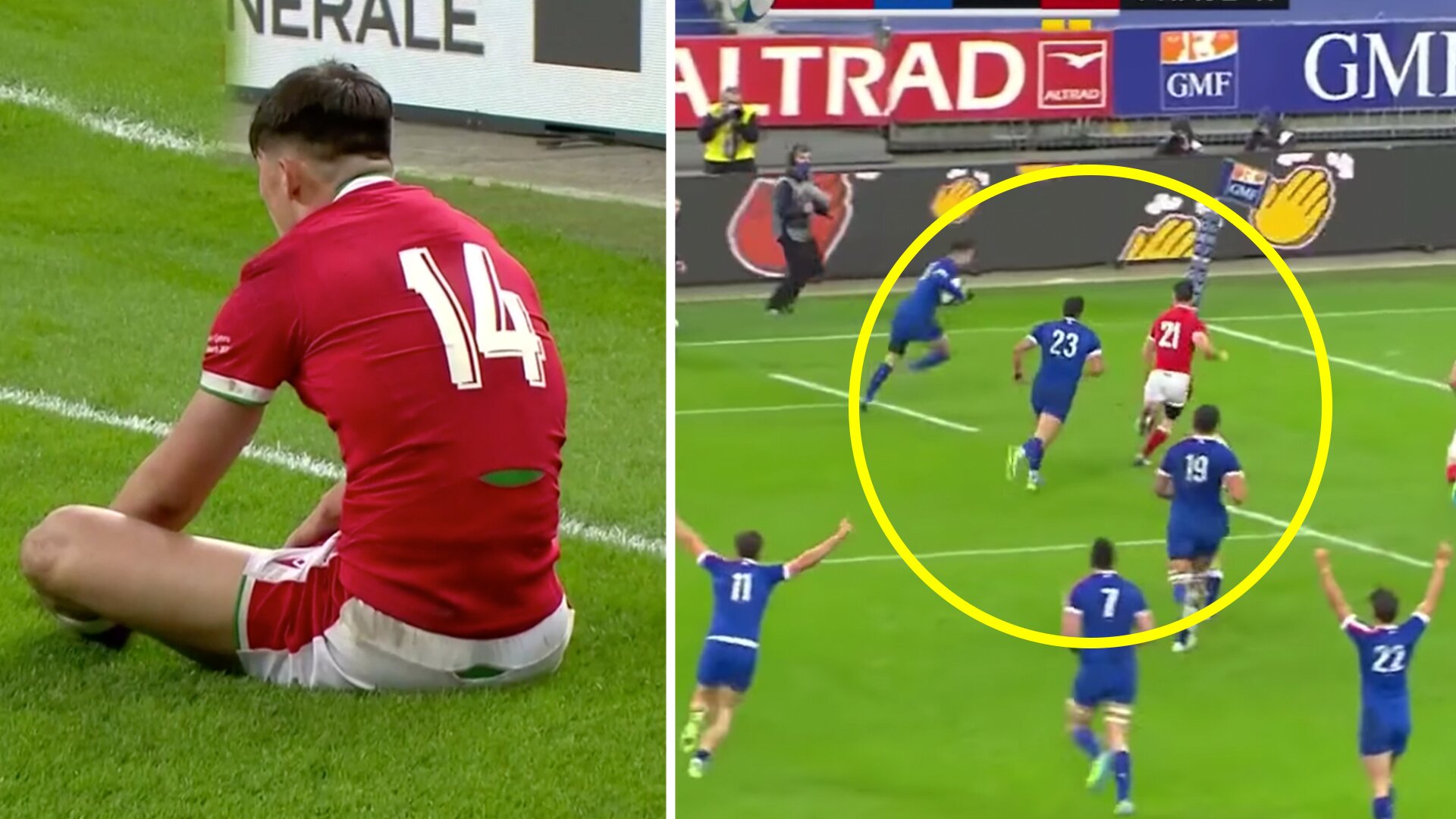 The French commentary for their Grand Slam ruining try against Wales is purely insane. We managed to track down some of the footage from the pivotal final try and it is insanity.

Wales were heartbroken this morning as their hopes of a Grand Slam were dashed this evening after a last second try by Brice Dulin.

In a game that many will consider to be one of the best Six Nations games ever, the tension was through the roof for both sides.

We managed to track down the insane French commentary as they all collectively lost their minds in the final moments of that wild match.

France now have a chance to win the Championship from under Welsh noses after scoring 4 tries in that game.

Rugby fans around the world were at a loss for words with that incredible try. However, if you think that neutral fans were going mad, wait until you see the French commentary of that last gasp try.

I can’t even begin to describe how mad this try was!