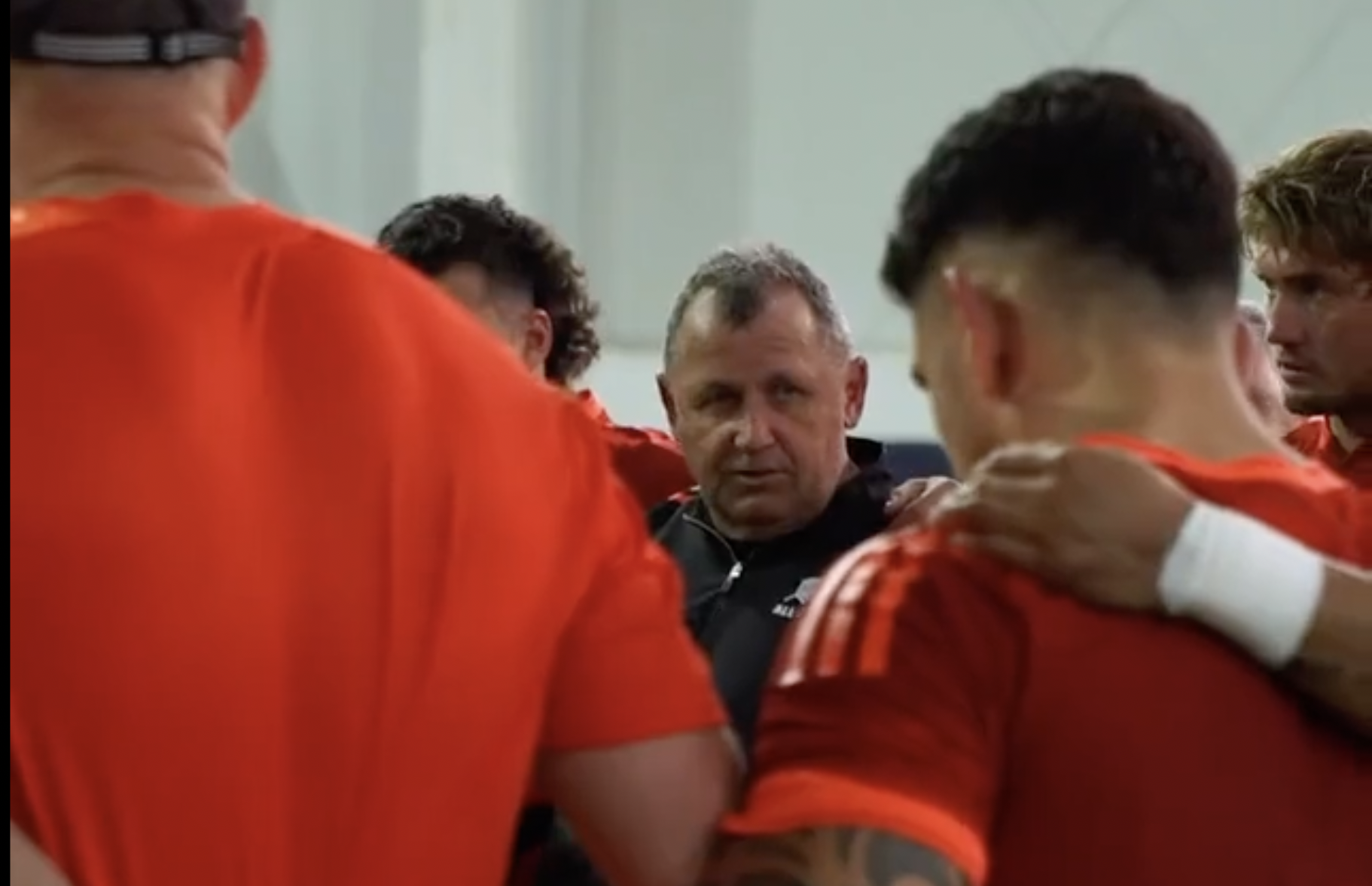 The Frenchman the All Blacks may be fearing the most

Though they have a number of matches to play before then, the All Blacks’ final match of the year against France on November 20 is monumental with two years to go until the World Cup.

Fabien Gatlhie has a young squad who are tipped as one of the favourites to lift the Webb Ellis Cup in 2023 in their home World Cup. The All Blacks are fresh from winning another Rugby Championship, although they fell to the world champions South Africa in their final match, so they will want to make a statement over the coming weeks.

Like that All Blacks, France are a work in progress and Galthie has still not come close to landing on his favoured squad. The fly-half battle is particularly interesting with Romain Ntamack and Matthieu Jalibert battling it out for the No10 jersey. Both players represent the top two teams in the Top 14 at the moment, Ntamack with first placed Toulouse and Jalibert with second placed Bordeaux Begles, which is a good indication that they are both guiding their sides expertly.

But the Top 14 shared some stats ahead of the latest round of fixtures which may suggest Jalibert is just shading Ntamack in the battle to claim the Blue No10 jersey next month. The Bordeaux man has three tries and five assists in seven games this season, and is the league’s top points scorer. He is clearly at the top of his game at the moment, and the All Blacks will be keeping a keen eye on him over the coming weeks as France face Argentina and Georgia.

This is what the Top 14 wrote: “Matthieu Jalibert ultra-decisive at the start of the season for Bordeaux Begles with 3 tries and 5 assists! He is also the player with the most points this season (83). Will he still be decisive against Perpignan tomorrow?”