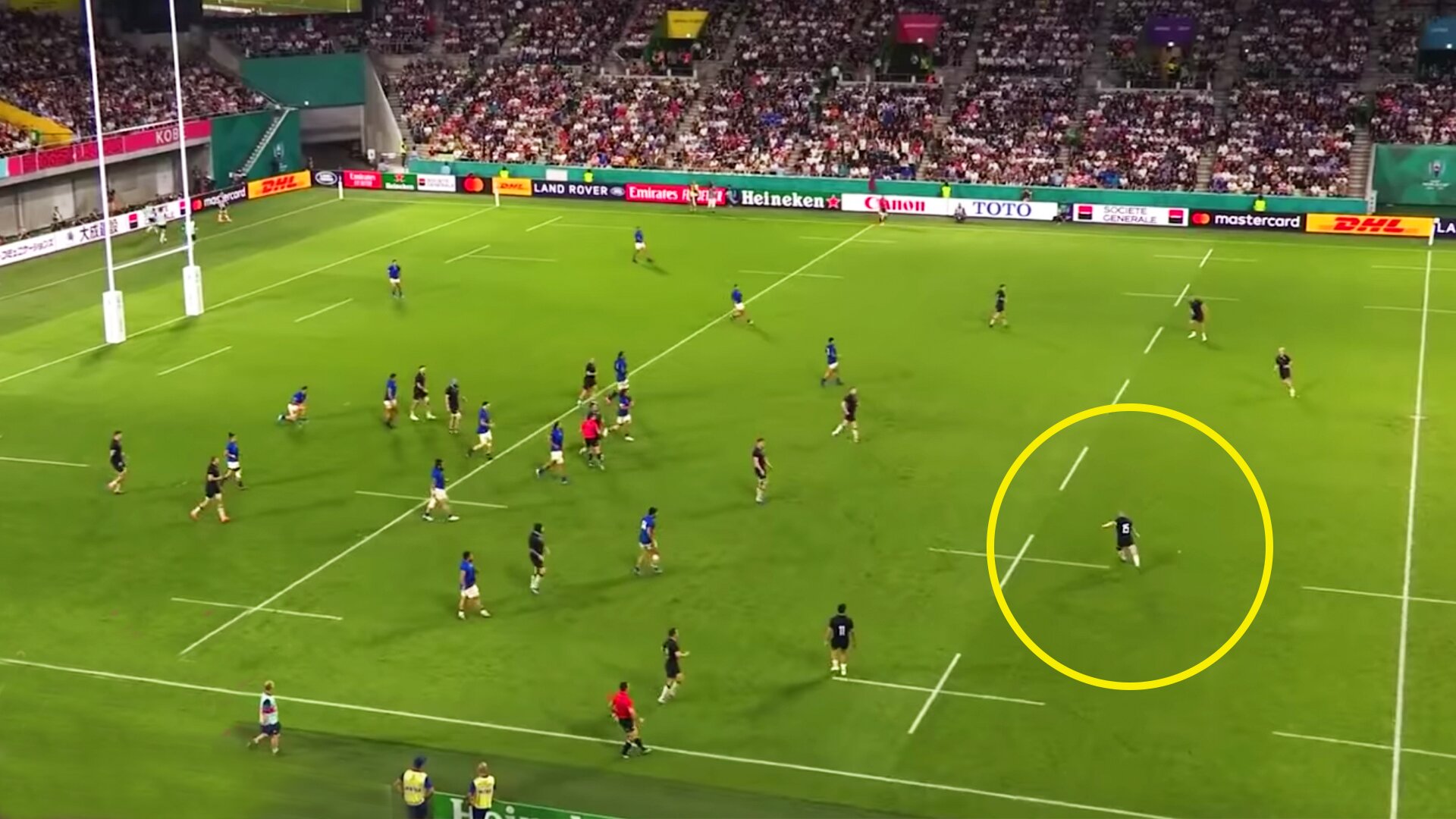 The Greatest Long Range Drop Kicks of all Time

Some of these are the most famous goal attempts in rugby history – whilst others come as a welcome surprise.

These really have to be seen to be believed.

These drop kicks come from a range of different World Cups.

We see Jannie De Beer slot a cool 42m drop goal off of an Oz Du Randt pass in the 1999 quarter-final against England just before looking back on a beautifully taken effort from Percy Montgomery that snuck over by bouncing off the woodwork.

Perhaps the most impressive attempt in this video is Zinzan Brookes famous drop kick against England in the 1995 World Cup where the New Zealand number eight poked over the monster effort from 45m out. Not bad!

Former Italy captain Sergio Parisse says he would rather have played for Italy than for the All Blacks, despite his nation’s lengthy unsuccessful run in the international game.

Speaking to the Daily Telegraph, the 142-test No. 8 made the claim as his wait to cap off his test career with one final appearance for the Azzurri continues following the cancellation of matches over the past 12 months due to Typhoon Hagibis and COVID-19.

Of those 142 matches, Parisse has captained Italy 94 times, leading them to victory just 18 times, but the Argentina-born loose forward has no regrets about committing himself to his adopted nation.

“People say to me, ‘Don’t you wish you had been an All Black and had all that success?’ Well, no. Being Italian is who I am,” the 36-year-old told The Telegraph.

“Maybe I’d have won more games but would I have the same emotions, the same experiences, the same camaraderie, the same joy?

“The most important thing in life is how you feel. If you feel a failure, then sure, that is not a good thing. But I look at my career, and I am proud of it.”

Parisse said he never thought about playing his international rugby for Argentina despite being born there, as he instead opted to ply his trade for his parent’s nation of birth.

“It never occurred to me not to play for Italy,’’ he told The Daily Telegraph.