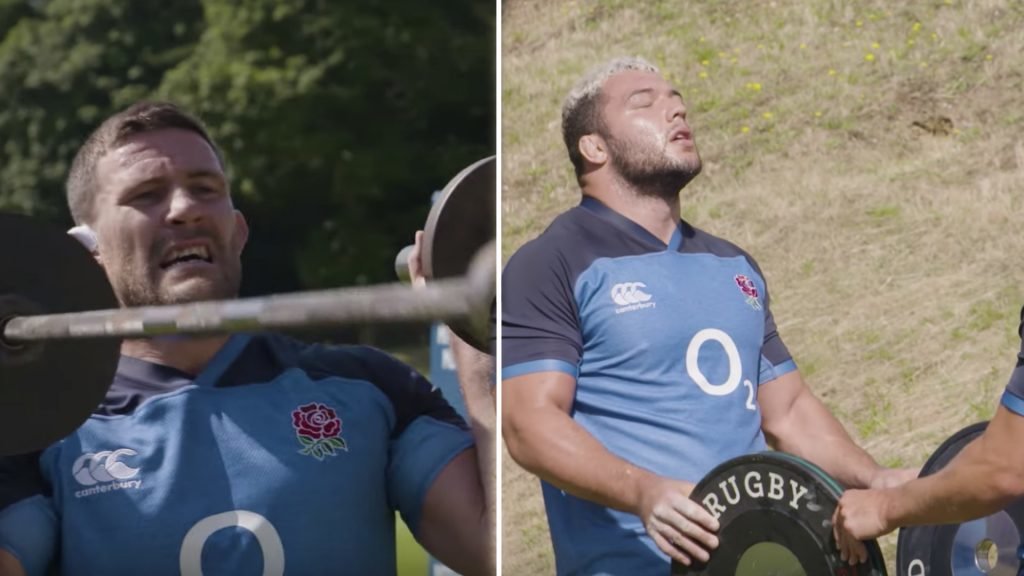 They are seriously being put through their paces here. England appear to be going through some seriously gruelling training in the run up to the Japan 2019 World Cup.

In this video released by England rugby, the men in white appeared to be struggling to keep it together in the searing heat.

The overall winner of the competition will earn a place at the Tokyo 2020 Olympics, while the teams finishing in 2nd and 3rd place will have a final opportunity to qualify for the games via the World Repechage which will take place in 2020.

Lucy Mulhall captains the squad, which sees the Audrey O’Flynn make a welcome return from injury.

Stacey Flood is in line to win her 30th Ireland 7s Cap this weekend and she is joined by the experienced Louise Galvin, Hannah Tyrrell and Amee-Leigh Murphy Crowe.

Also included are Kathy Baker, Eve Higgins, Anna McGann and Deirbhile Nic A Bhaird, while
Megan Burns, Brittany Hogan and Emily Lane all made their first Senior 7s caps last August in Kazan and have since all gone on to play at a number of World Series events during the season.

Ireland finished in 4th Place at the opening round of Rugby Europe Grand Prix in Marcoussis which decided the Pool seedings for this weekend, therefore Ireland are drawn into Pool C alongside Spain, Romania and Czech Republic.

Speaking ahead of the tournament, Stan McDowell said;

“The players have had this tournament at the back of their minds all season and now that it’s upon us they are raring to go.

There were some very big positives to take from the games in Marcoussis, as well as key learnings to bring into this weekend.

This tournament is about taking each game as it comes and focusing on each moment during each of these games.

The tournament, which will be live streamed on RugbyEurope.tv takes place at the Central Stadium in Kazan and features the top European sides in Women’s 7s rugby including World Series core sides; Ireland, France, Russia, England and Spain.