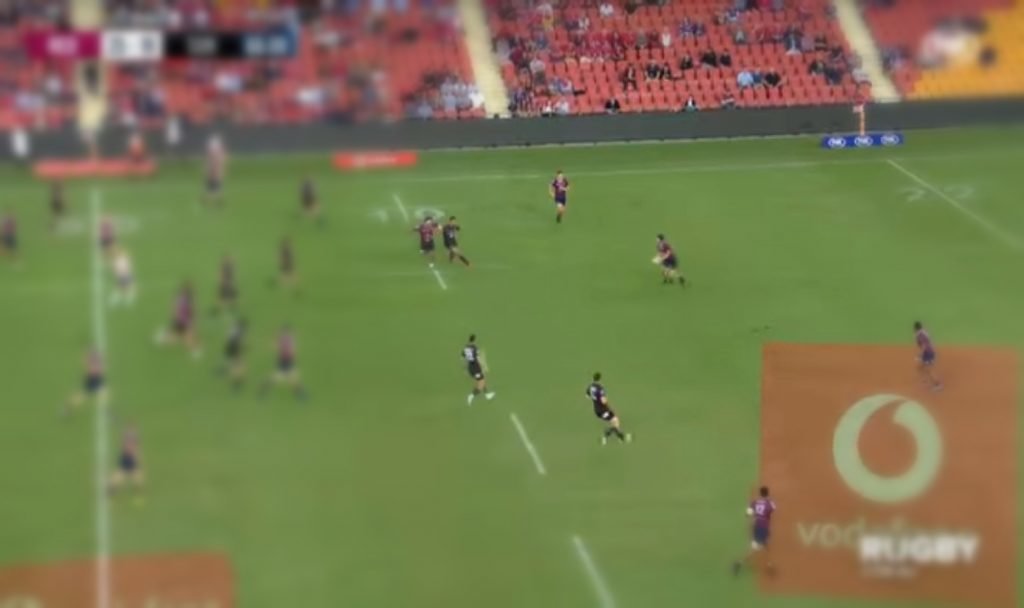 The Reds survived a late surge from the Sunwolves on Friday in Brisbane to hold on for the win in an ill-disciplined.
It was a match that saw the Sunwolves play with 12 men at one point, as well as the Reds receiving a red card.

It was a frustrating game for the Reds, as they could never get away from their opponents, as the boot of Hayden Parker consistently kept the Japanese outfit within reach.

However, the Reds equally did not help themselves on occasions, particularly with 15 minutes remaining when fullback Hamish Stewart gifted an interception try for Gerhard van den Heever.

This is the try:

This put the Sunwolves in the lead by one point, but a Brandon Paenga-Amosa try spared the Reds any blushes for not being able to put away a side that played the majority of the match with 14 men or under.

It was a scrappy game at times, and the Reds got over the finish line, but they did make it hard on themselves.