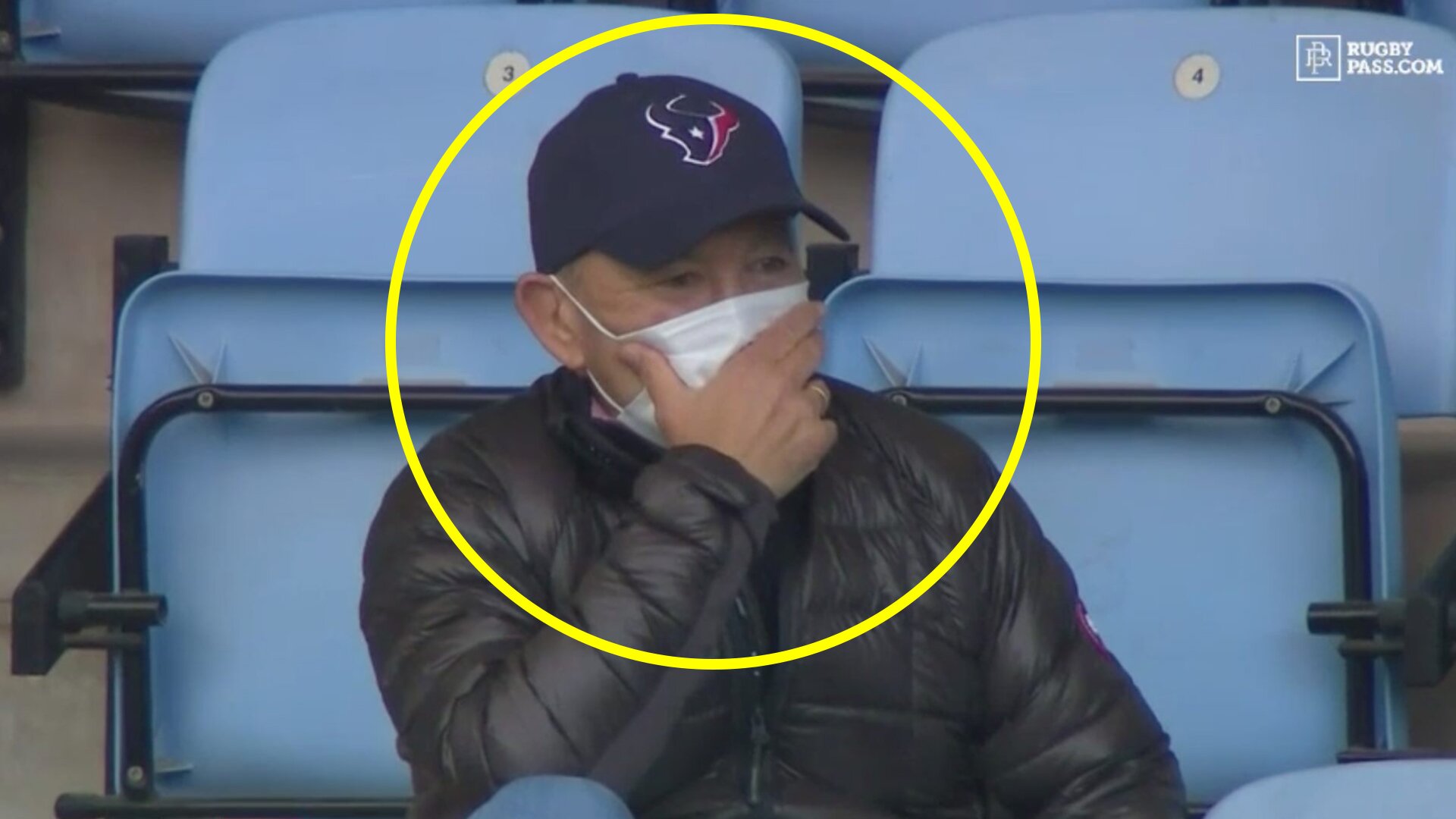 The Gallagher Premiership is in full flow with mid games happening for the first time in years as they make up for lost time in rugby restart. Everyone is talking about Eddie Jones and his hat.

The England coach was seen in the stands as Wasps took on Sale Sharks today in the Gallagher Premiership.

Many rugby fans commented on that hat that he was wearing at the match as he was spotted by the camera in the stands. You can see that the England coach is wearing a Houston Texans hat, for the American football team. This is not the first time that Eddie Jones has worn a hat from this American Football team.

During the Rugby World Cup in 2019, Eddie Jones was seen wearing a similar hat when Wales took on Australia during the group stages.

We see you with the @HoustonTexans hat Eddie Jones! 👀@EnglandRugby 👊 pic.twitter.com/ciOfsif6TE

So what is the story behind this Australian coach and his liking to the hats. Is he just a supporter or is it something deeper?

The 60-year-old is known for travelling around the sporting World, dipping his toe into different sports to try and find out what makes other teams tic.

Reports in the Houston Chronicle found that he travelled to Texas recently to gain information from NFL coaches to improve his coaching skills.

His love of the team grew their and he created a close working relationship with the Texans’ head coach Bill O’Brien.

The relationship is so close that the head coach for NFL team even wears an England rugby hat now during his press conferences on certain occasions. It just shows the efforts that Jones goes to increase his rugby knowledge in the game, and we hope it puts to bed all the questions that fans ask about why he wears these hats when he isn’t coaching.