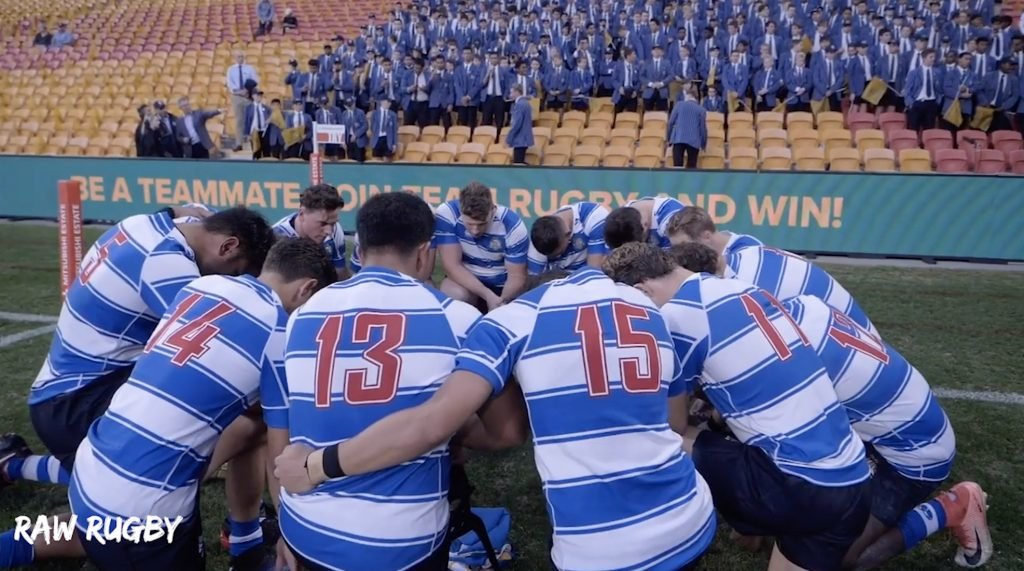 St Joseph’s Nudgee College in Australia is one of the top rugby schools in the world. A brilliant new video has emerged online showcasing the school in action against one of their fiercest rivals Brisbane State High School. In this match, the school plays at Suncorp Stadium, one of the largest stadiums in Queensland.

World Rugby has announced that its flagship 15s and sevens Rugby World Cup properties will no longer include gender in their titles, furthering its commitment to equality and brand consistency across its portfolio.

The ground-breaking move will ensure that the competitions have equal billing from a brand perspective, regardless of whether the events feature men or women. The purpose is to elevate the profile of the women’s game, while eliminating any inherent or perceived bias towards men’s only competitions and tournaments, which traditionally haven’t specified gender.

The decision to adopt a consistent approach to the naming of these events and tournaments was based on a recommendation brought before Council by the Rugby World Cup Limited (RWCL) Board. It is underpinned by World Rugby’s key strategic priority to advance gender balance at all levels of rugby under its ambitious global action plan, ‘Accelerating the Global Development of Women in Rugby 2017-2025’.

This announcement follows the unveiling of World Rugby’s landmark new ‘Women in Rugby’ brand identity and global campaign, ‘Try and Stop Us’, which was launched in May in partnership with member unions to drive greater growth and investment in the women’s game. The powerful campaign uses striking imagery and inspirational stories to showcase 15 unstoppable women and girls in rugby from around the world, who have challenged barriers to participation and used rugby to overcome life’s hurdles.