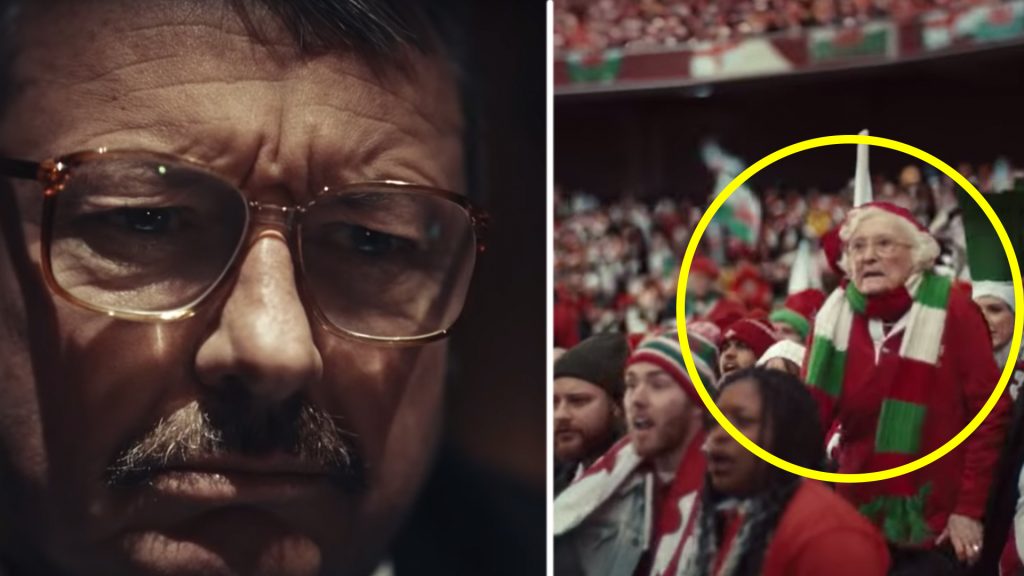 This time last year, Guinness released a video online called, “The Purse”, and it is probably the greatest Six Nations advert of all time.

The Six Nations is now truly upon us, and we simply can’t wait. The rivalry, the passion and the sheer s***housery that is about to take place. We look at one of the greatest Six Nations adverts of all time that was made by Guinness, and we reveal the incredible story which was behind the creation of the video…

The video was released this time last year on the 1st February.

The video follows the story of 3 brothers, who go to every Welsh Six Nations match in honour of their late mother.

The Story behind the advert…

The true story of the Rees brothers – and the unique legacy of their late mother, Olive.

She didn’t leave them money to spend on a house or a new car.

Instead, she stipulated that they use their inheritance following the Welsh rugby team playing the game she loved.

The real Rees brothers play themselves, as we see them experience everything that rugby’s greatest tournament has to offer.

And wherever they go, whether it’s Ireland, Scotland, England, Italy or France – their mam’s Welsh dragon purse comes too.

The video is incredibly emotional but also so full of joy, as the three brothers celebrate to life of their mother who was a passionate Wales fan.

A rugby-loving mum bequeaths a unique legacy to her sons. Watch the heartwarming true story of the Rees brothers, played by the real-life duo, as they follow Wales far and wide in the Six Nations.

Here is the advert that is now dubbed by many to be the greatest rugby advert of all time.