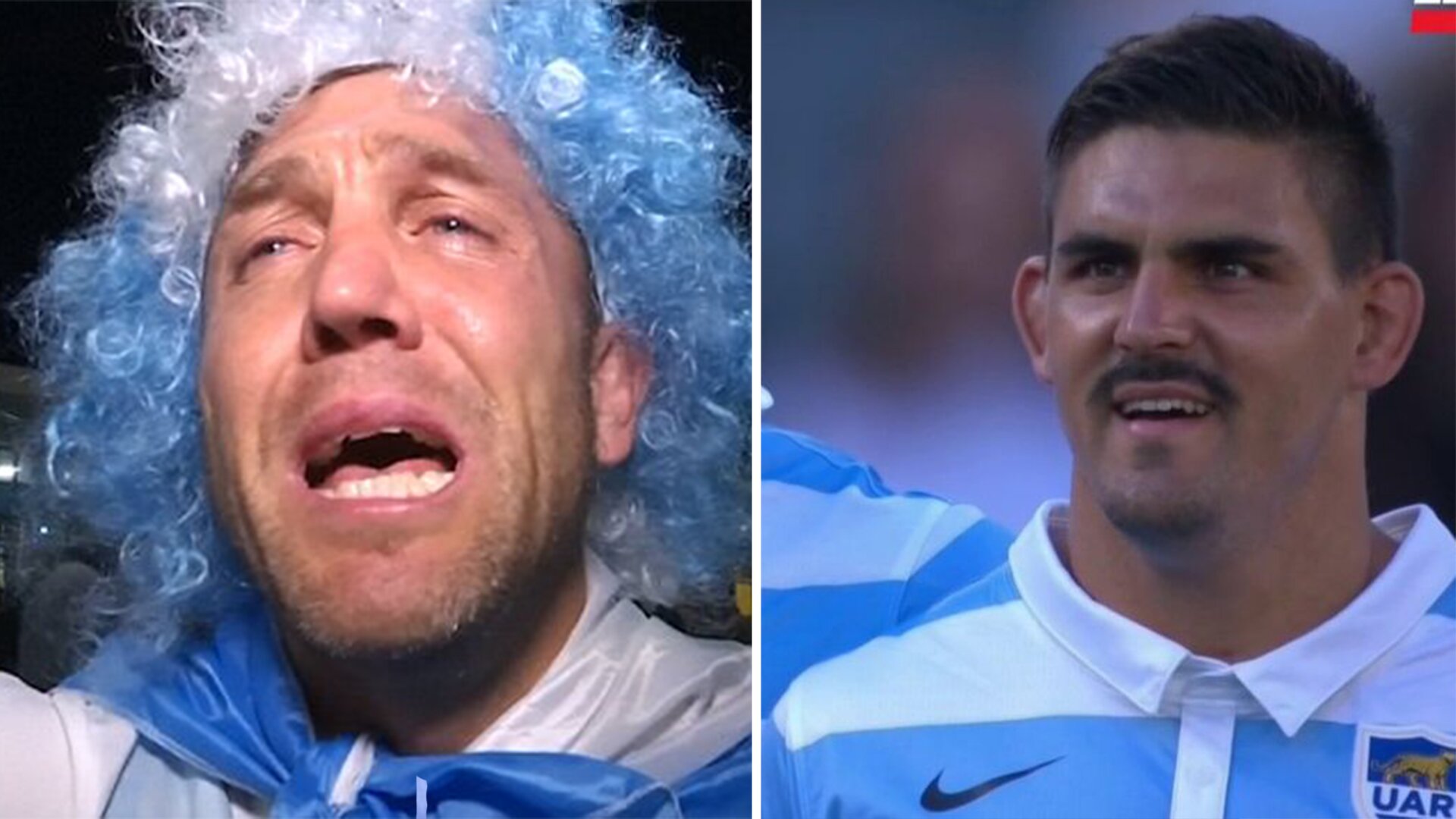 Much of the internet has reacted as you would expect to the news that disgraced rugby player Pablo Matera has been reinstated as captain of the Argentina rugby team.

Matera was sensationally dumped as captain of Los Pumas after historic racist and xenophobic tweets were found on his social media accounts.

It initially seemed like the 27-year-old was completely out of the team, after the coaches stripped him and other team members of the captaincy.

However the ARU today reinstated the players after, ‘good behaviour’ in recent years.

Much of the internet crucified the Argentine man after what initially happened with the fallout of the explosive claims.

And they have expected with just as much hostility as news that the man has had his captaincy reinstated revolves around the rugby World.

Users on the popular website Reddit had some strong words to say about Pablo Matera being reinstated as captain of the Argentina rugby team. 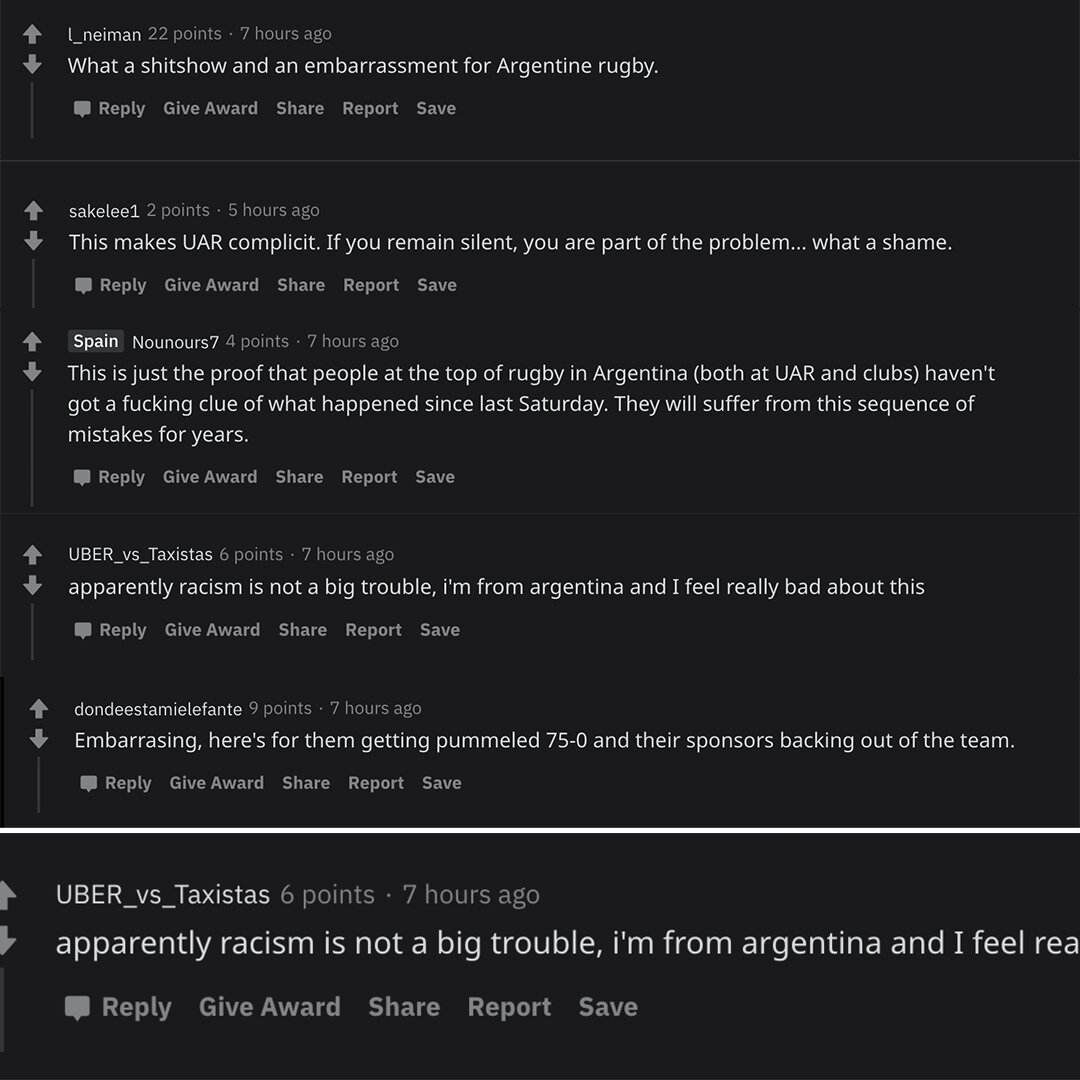 Similarly, on other forms of social media, fans raged online at the news that this man could be given the captaincy now after what he said 8 years ago.

Tensions have certainly been on the rise, and this won’t be the end of this story.

This whole Pablo Matera matter has got me seriously worried about some of the crap I was probably spouting off about, 11 years ago 😅😩

‘He’s put himself in a really low spot…’@WillGreenwood reacts to Argentina’s Pablo Matera losing captaincy and being suspended for posting racist and xenophobic comments online.