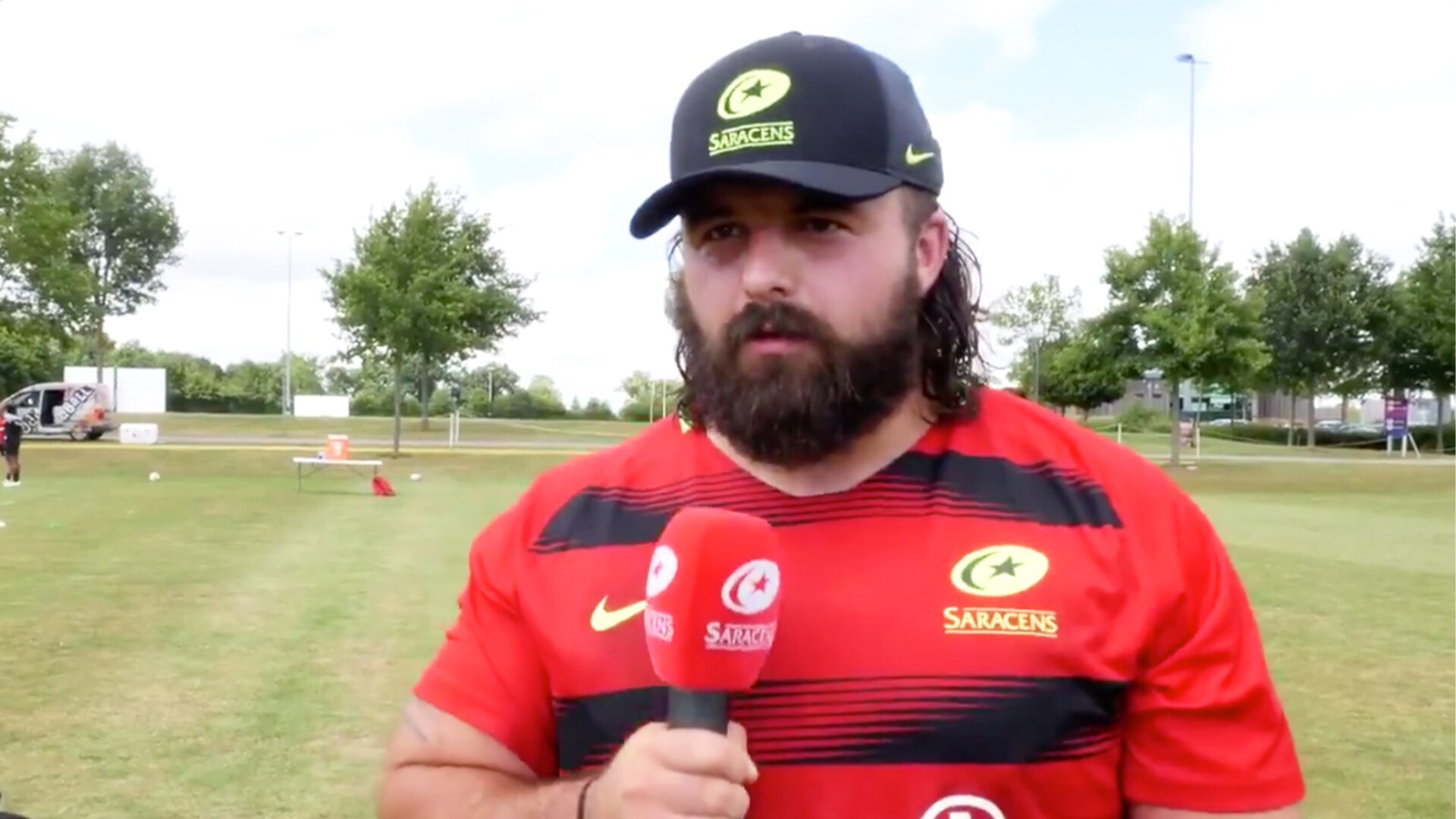 There are a few big personalities in rugby that earn the title of ‘cult hero’. Joe Marler, Nick Cummins and Andy Goode spring to mind.

A new challenger has emerged this weekend after a video dropped on Saracens social media platforms.

The new footage features the English champions newest signing, Alec Clarey, as he gives an interview introducing himself to the fans.

These one on one introductory videos tend to be very run of the mill, often boring clips that are designed purely to get a family-friendly sound bite to the supporters.

Now and again, however, we get interviews like this where players say it how it is and it really is.

People reacted in their masses to the interview yesterday It’s rare that a player can make this much of an impression in the space of a one minute video but that’s exactly what Alec Clarey did this week.

He came on as a replacement yesterday in his side’s narrow loss to Bristol at Ashton Gate.

Watch the new interview below

💬 “It’s exciting, I’m just trying to soak up as much information and skills as I can.” 💬

The video wasn’t just Alec in front of the camera.

The footage also shows the man-mountain taking some punishing hits in training as makes preparations for his side’s first game after the lockdown.

It’s fair to say, rugby needs more characters like this! If he carries on in this vein – he could soon be a rugby cult hero!