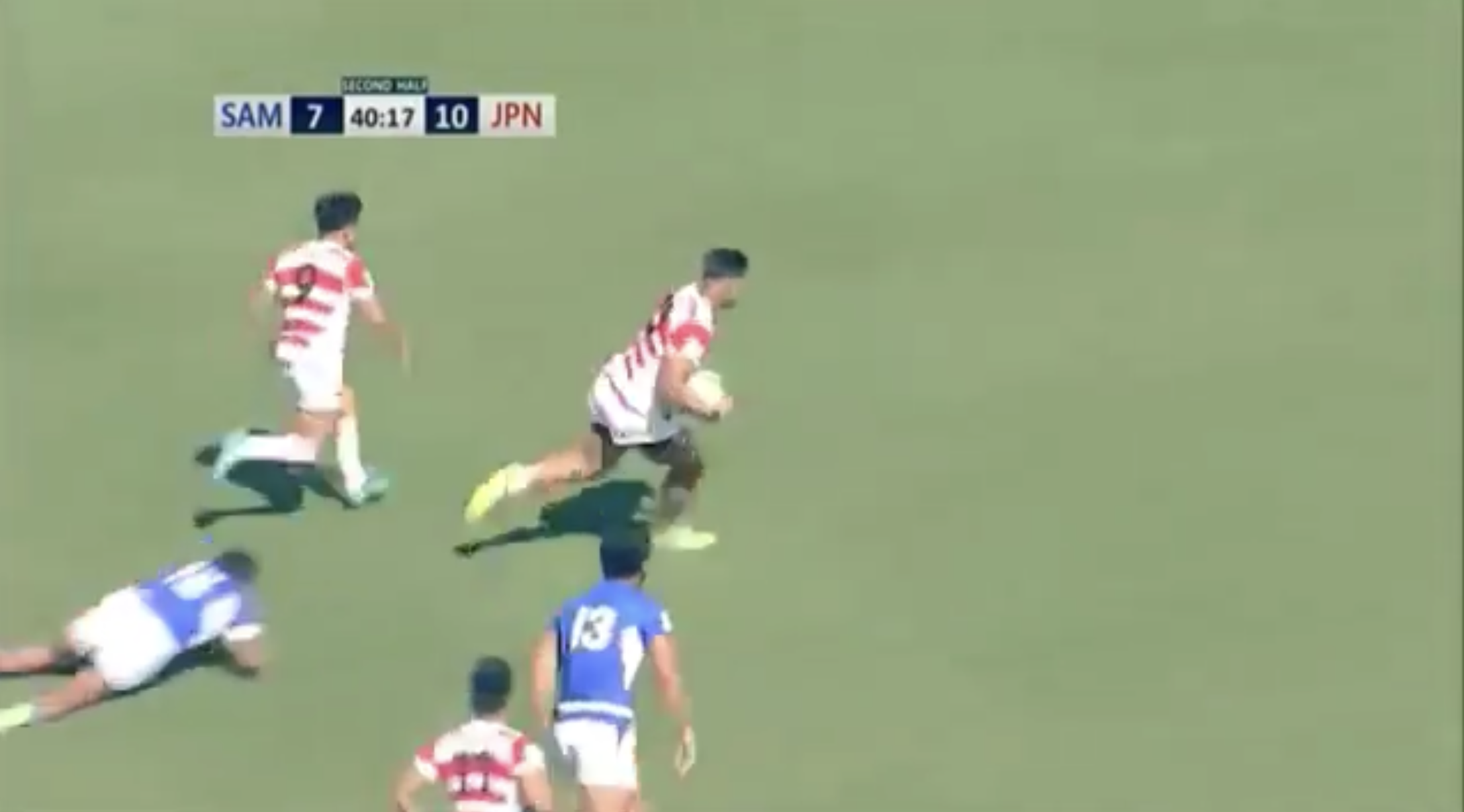 The Japanese powerhouse who could tear the Lions apart

Japan head coach Jamie Joseph has named his team to take on the British and Irish Lions this Saturday at Murrayfield in one of the country’s biggest ever matches outside of the World Cup.

Experience is needed on such a big occasion and that is why only one debutant has been named in the starting XV. However, that player is one that the Lions should be aware of.

The 22-year-old Siosaia Fifita is set to make his first appearance for the Brave Blossoms on the left wing. The Tongan-born Sunwolves centre/winger stands at over 100kg and is quite a handful in attack and defence and could add some serious firepower to the Japanese back three.

Fifita is lining up against Josh Adams in Edinburgh, but if he switches wing at any point there could be an epic collision between him and the Lions’ Duhan van der Merwe, who is even bigger.

This is not the first time he has worn Japan’s colours though, as he shone in the 2018 and 2019 Pacific Challenge for Junior Japan. Here you can what he can bring in attack, powering over the line and also setting up a try against Samoa A in 2019: