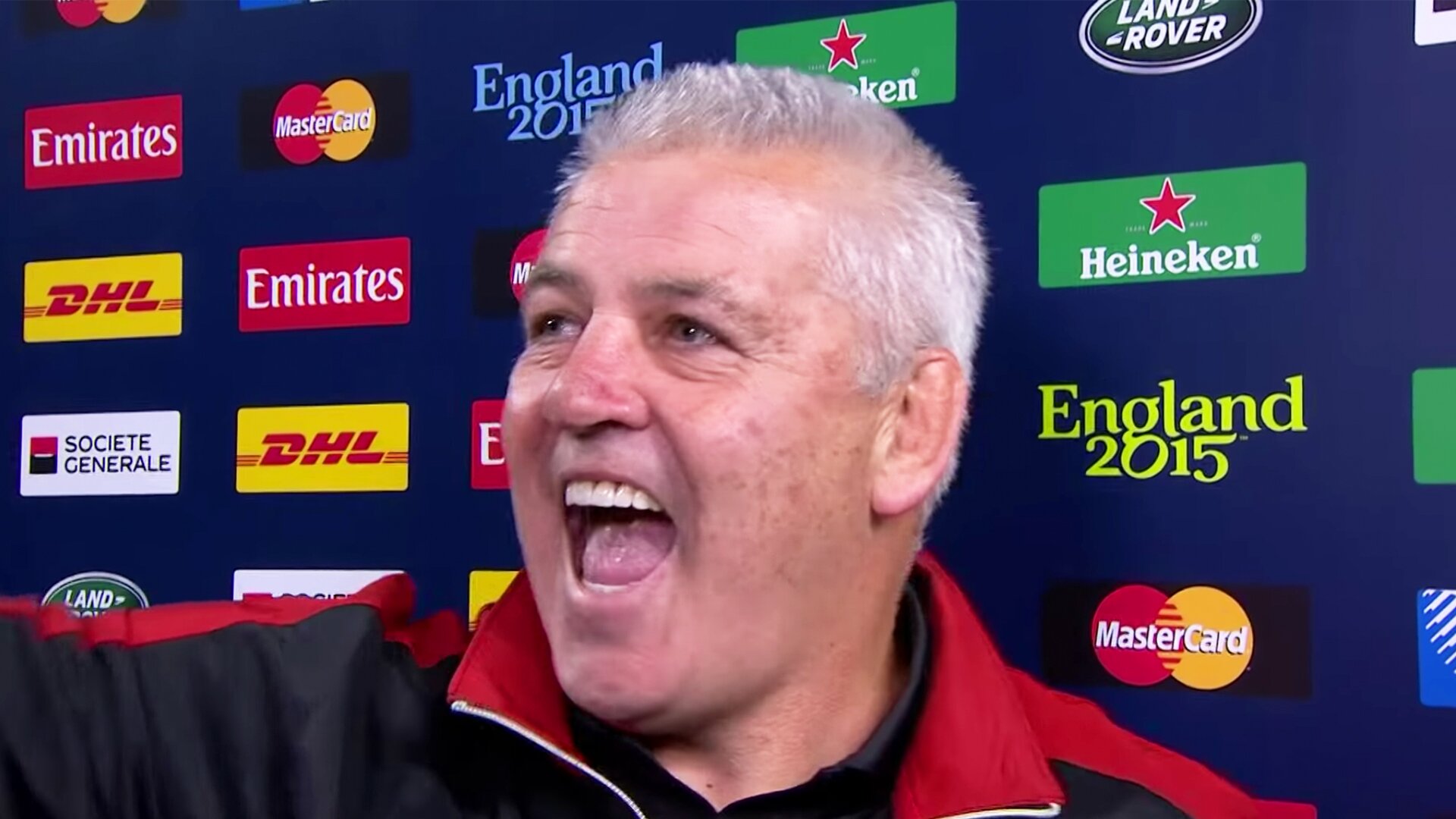 Having coached Wales for eleven years, there have always been claims that Warren Gatland is biased when it comes to his British and Irish Lions squad. That complaint resurfaced with some force at the weekend when Alun Wyn Jones and Justin Tipuric were replaced by Welsh duo Adam Beard and Josh Navidi.

Beard’s selection created quite a lot of controversy as it meant once again Ireland’s James Ryan was overlooked. The Leinster lock was one of the huge omissions from the initial 37-man squad, but when Jones walked off the BT Murrayfield pitch on Saturday, many thought it was his chance to make the Lions after all. Those hopes were dashed later that day when Jones’ compatriot was called up instead.

But former Ireland prop Jamie Hagan has shared some stats that make it all the more unbelievable that Beard made the squad over Ryan. When comparing the two over the recent PRO14 Rainbow Cup, Ryan beat Beard in every single stat in attack and defence except penalties conceded. However, the Irishman played almost 100 minutes more, so that is expected, but his mins per carry and mins per tackle were both over half what Beard’s were.

On top of that, across the regular PRO14 season Ryan significantly beat Beard in every single department in attack and defence despite playing almost 2o0 minutes fewer. Ryan’s physicality was one of the reasons why he was not selected, but few locks in the game can match how much work he gets done during a match.

These are hugely impressive stats for the new Ireland captain, but this is more damning evidence for the case that Gatland has a Wales bias. But with a series win against Australia in 2013 and a drawn series against the world champion All Blacks in 2017, the Kiwi has shown he gets results in the past, bias or not.

Adam beard vs James Ryan in this seasons pro 14. pic.twitter.com/92ZQO2KXXH