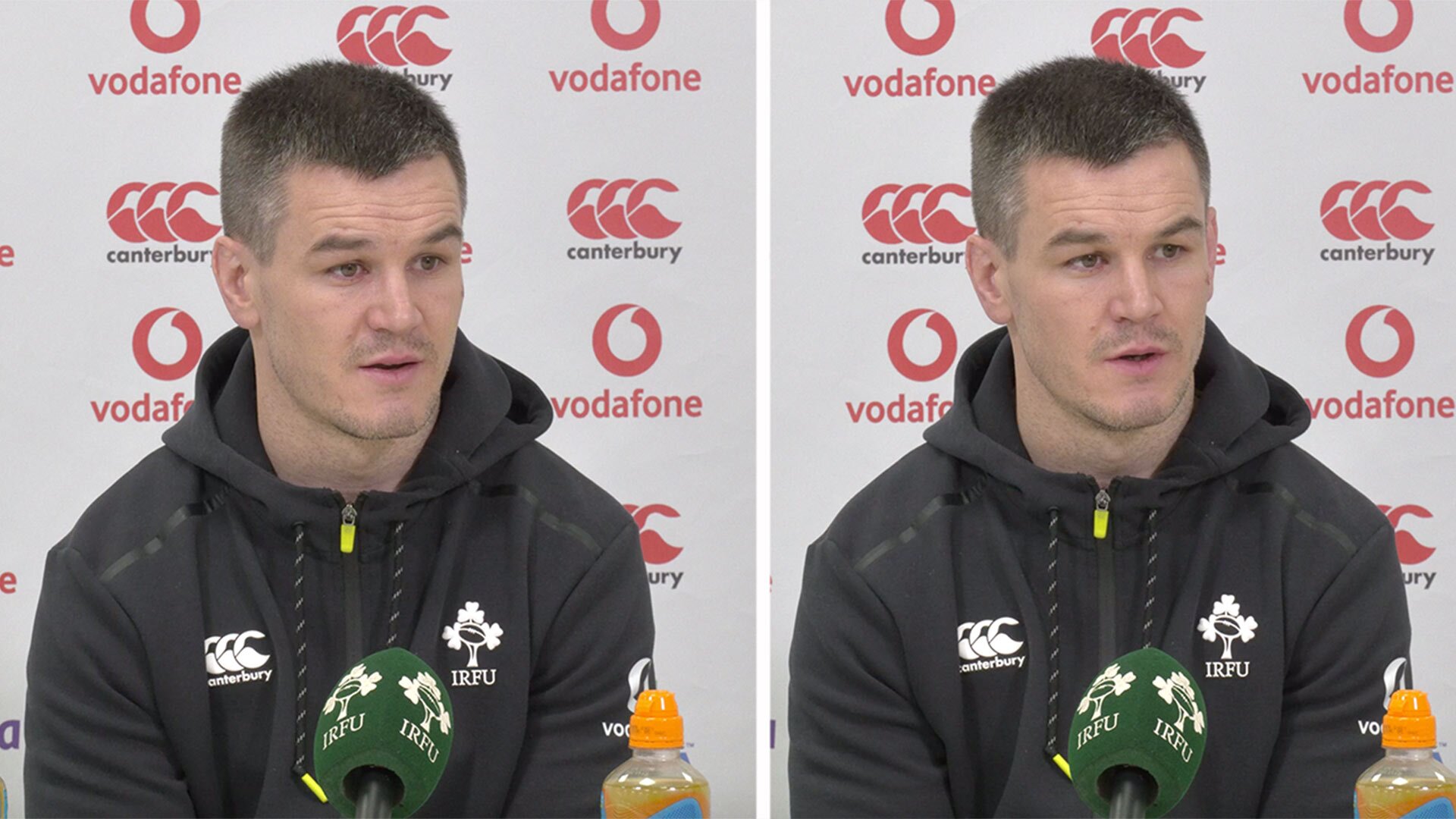 The Jonathan Sexton reaction to CJ Stander retiring from rugby

Ireland rugby captain Jonathan Sexton gave his shocked reaction to news that 30-year-old Irish rugby star CJ Stander will be retiring from rugby at the end of the season.

The Irish captain spoke in a press conference as they previewed their Six Nations match against England which will be happening this weekend.

In the statement, he spoke about how he wanted to retire whilst he was still at the top of his game, and he thanked Limerick and Munster for making him part of their family.

All professional sports people are told “you will know when the time is right to hang up your boots”. It’s a sentiment one cannot fully comprehend until that day arrives.
For me, that time has come, and I hereby publicly announce my retirement from all forms of rugby. pic.twitter.com/KK5zgWC0O1

Many former players were sad to hear the news about the South African and the news of his impending retirement from the sport.

Can’t think of many others who arrived in the North and lit up the game with their play & their smile quite as much as this man. High time the family have him back for themselves. https://t.co/Mb07cWYVmL

CJ it has been a pleasure to watch you play. Always played on the front foot with a smile on your face. Good luck with the next chapter. #rugbyfamily https://t.co/xyyE05KCzb

Here is the moment where you can see Jonathan Sexton gives his shocked reaction that his teammate CJ Stander will be retiring from rugby at the end of the season.