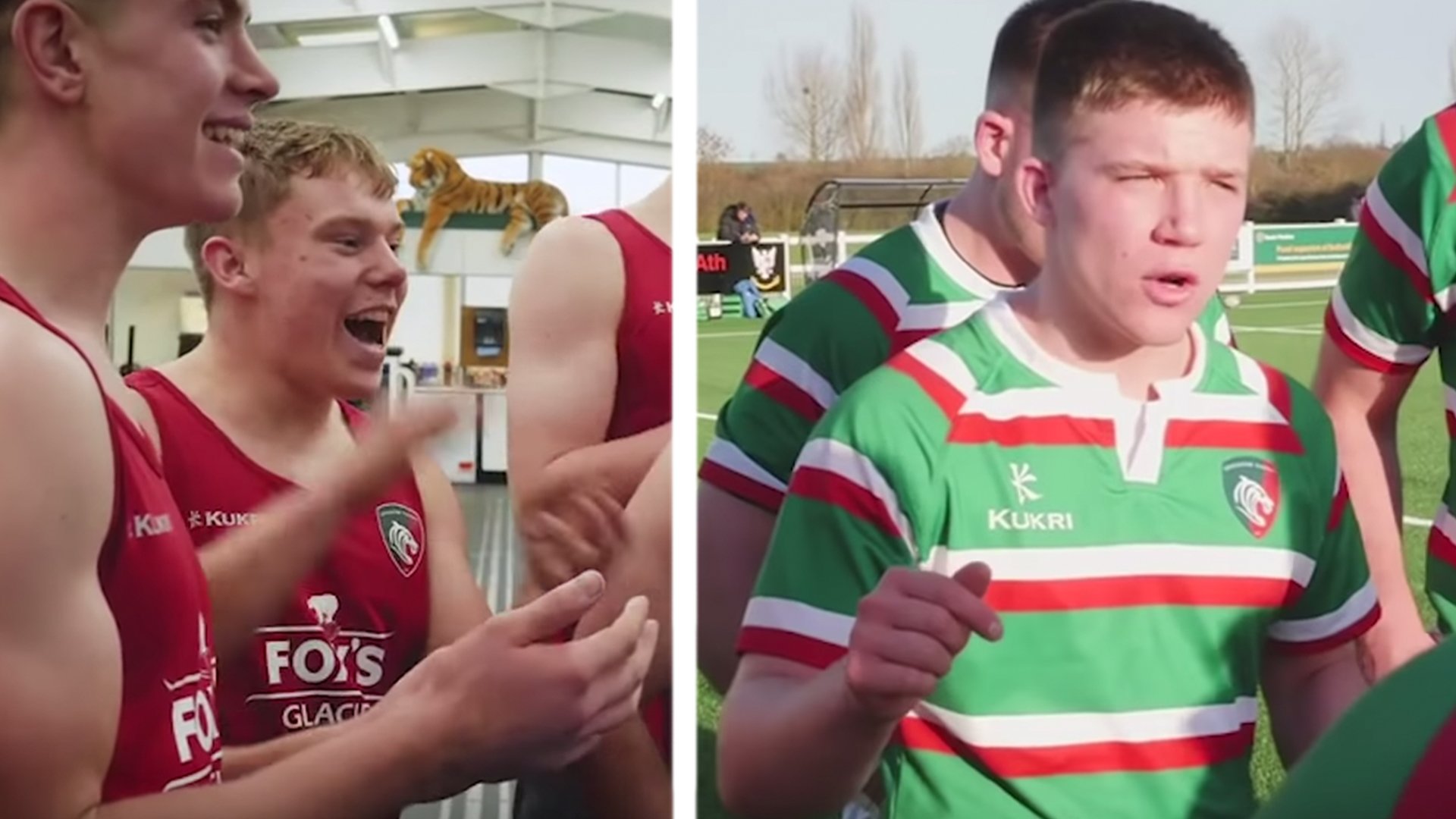 Leicester Tigers are steeped in the history of Rugby. Winning three Premiership titles and back to back European titles in the early 2000s, the club is a giant of the game.

Despite the poor performances of the senior team in recent seasons, it appears that the Academy set up is one of the best in the World, if not the best!

Over the last two decades they have produced some of the best rugby players on the planet and their identity is the embodiment of the English rugby ethos: hard-nosed, fast-paced and at times ruthlessly brutal.

The club have a strong tradition of producing home-grown players. Tigers legends Martin Johnson and Graham Rowntree were developed from a strong youth structure and Tigers recognised very early that an Academy system was needed to develop players capable of playing professional rugby.

In 1998 the Tigers Academy was established with players such as Harry Ellis, Sam Vesty and Louis Deacon among the first to successfully come through the system. In 2002, Tigers were rewarded for their pioneering work with RFU Academy status.

Here is the first episode of this series looking at the Leicester Tigers academy.

Look at how strong their academy team is here, how can their first team struggle so much while their young players are doing things like this?