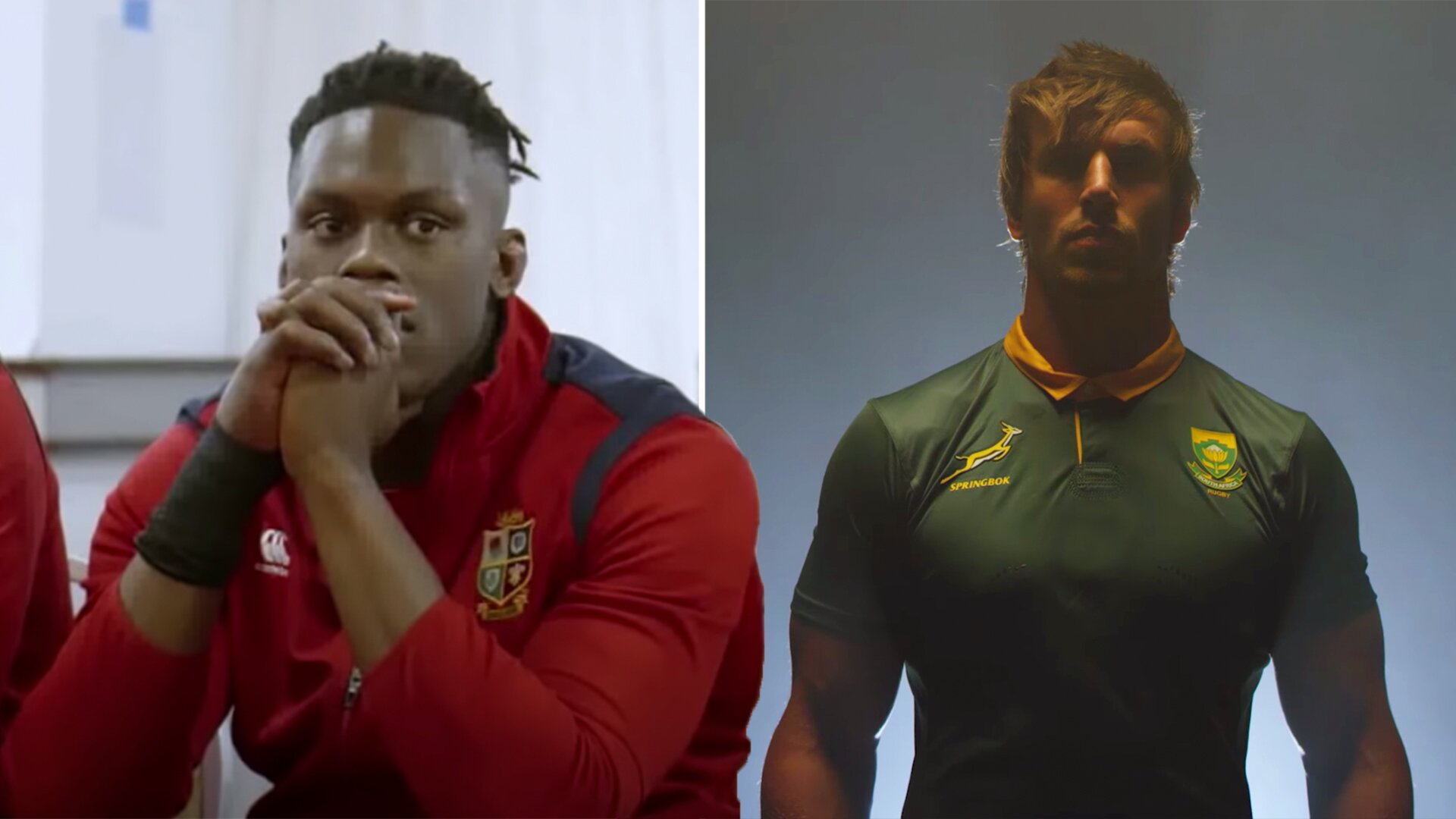 The British & Irish Lions and South Africa have recently made an incredible announcement which could entirely change the way in which we view the Lions Tour.

It was recently announced the Lions Tour to South Africa would NOT be postponed because of Coronavirus.

However, this is not the big news that is getting everyone so excited.

It was instead announced the British & Irish Lions and South Africa will be working together on a joint documentary for the 2021 Tour.

Both the Lions and South Africa will be joining forces on many projects. Under the terms of the new venture, The Lions and SA Rugby will combine their commercial offering, enabling broadcasters, partners and licensees the chance to fully leverage and activate around a new centralised programme.

This has got rugby fans incredibly hyped at the prospect of the same documentary being filmed in both camps of the Springboks and the Lions.

Why is a joint Lions Tour Documentary such a big deal?

The Lions and the Springboks are two of the biggest brands in rugby and both teams have incredible stories.

The Lions team is built on passion and pride for the jersey, and brilliant documentaries have been made on the Tours portraying the visceral passion for the team. The 1997 Lions Tour documentary was an example of that.

In 1997, cameras were granted unprecedented access to the Lions team and it made for an incredible viewing experience.

Similarly, the 2019 Springboks team has one of the most incredible stories in rugby, after being written off by rugby fans around the World in 2016.

Not Sure I would know what to say to any other team before a W Cup Final. Not Happening !!! pic.twitter.com/eCyiMQDRkc

Having both of these organisations come together to make a documentary will mean that a truly incredible video will surely be made for the 2021 Lions Tour.

It was confirmed earlier in the week that the Lions tour of South Africa would go ahead as originally scheduled after organisers put to bed fears that the eight-match, three-Test trip might have to be rescheduled due to the impact of the coronavirus pandemic.

The tour kicks off on July 3 when the Lions face the Stormers in Cape Town, with the Test series getting underway on July 24 in Johannesburg.