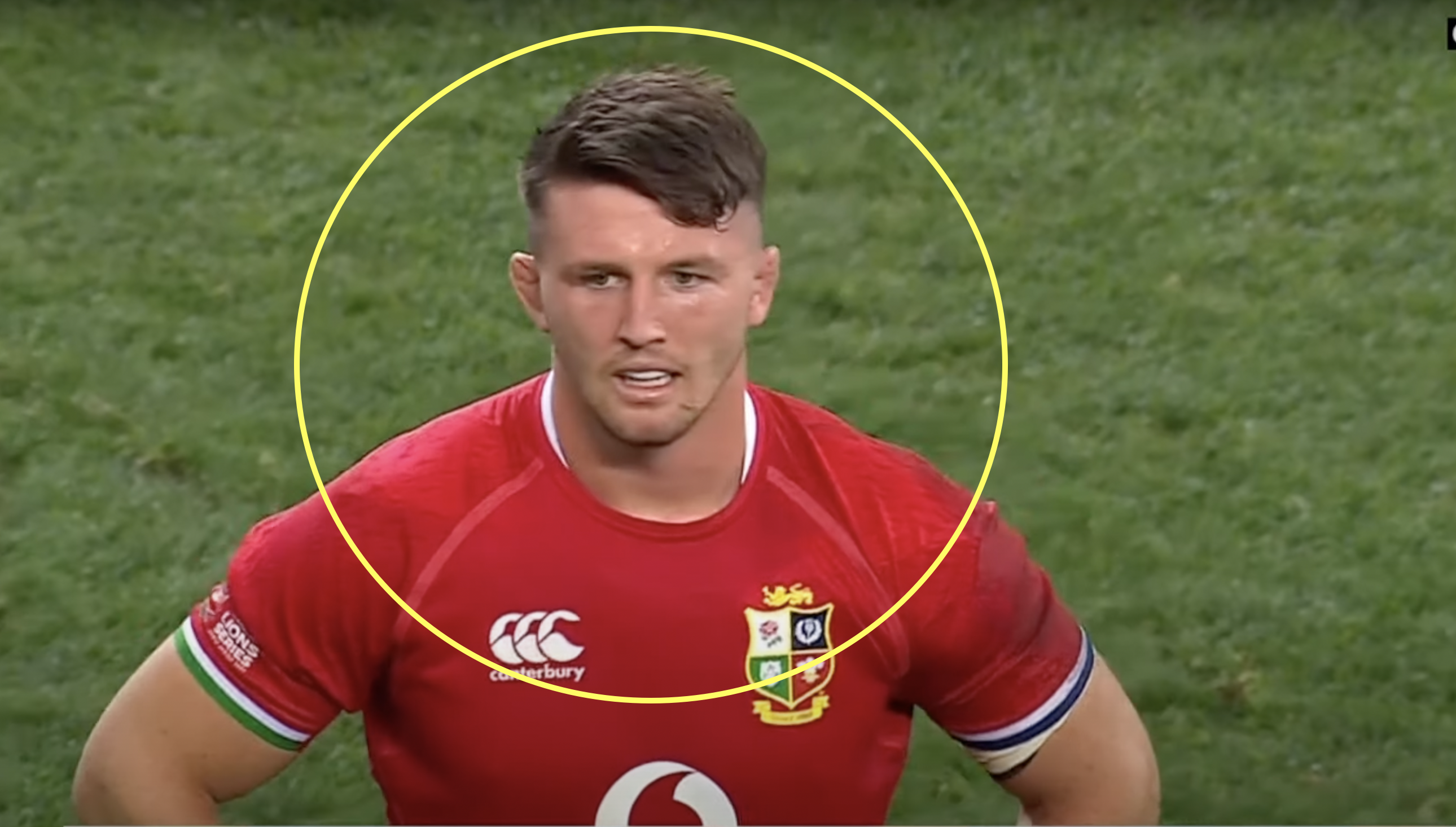 This year’s British & Irish Lions fines master Mako Vunipola has shared a story of how his England teammate Tom Curry put his Test career in jeopardy while in South Africa.

Vunipola and Ken Owens joined Bobby Stridgeon on the final episode of Inside the Bubble recently, where Vunipola described the fines that players must pay depending on a roll of a die. Rolling a one meant a player had to wear a suit all day, two was basically to have a silly haircut, three was you get off scot-free, four was a fifteen minute Instagram Live video, five was having to get a slit in an eyebrow and six was a player had to call their coach and say whatever their teammates wanted.

Sale Sharks flanker Tom Curry obviously rolled a six on one occasion, and things could have quickly gone pear-shaped.

“Curry nearly got done though,” Vunipola said. “So Curry did a good one this time. He called his coach up and said he wants to go to France and Al Sanderson thought he was being genuine. In the actual phone call he said ‘I have had this conversation with numerous Saracens players.’ And we’re yet to find out who the Saracens players are, it’s not myself.”

A move to France would have obviously ended Curry’s England career for the time being, so it is fortunate for Eddie Jones and all England supporters that this joke was nipped in the bud early before Curry found himself in the Top 14 next season.