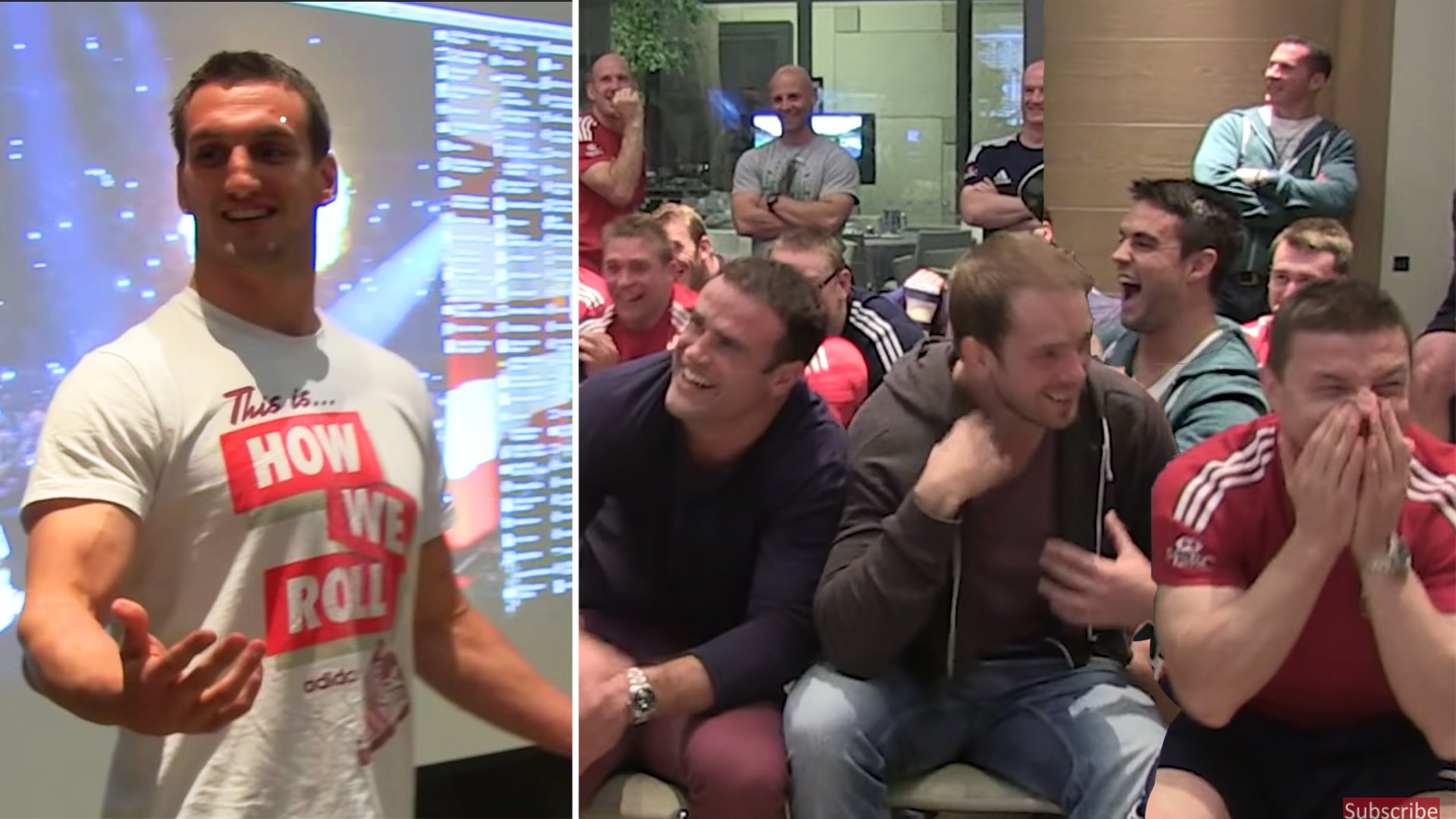 The Lions have just released hidden footage of Sam Warburton being forced to prank call his club coach asking to be captain of the team!

The Lions released this video today on their social media channels.

The Lions tour of 2013 was full of Grade A quality banter.

The Lions were dusting up the Australians in this Series, and they needed to keep the spirits up between matches.

Lions captain Sam Warburton drew the short straw in this challenge and he had to call the Cardiff Blues head coach asking for club captaincy in front of the whole team.

It makes for hilarious viewing as Sam Warburton is forced to keep a straight face during the call!

Nick Abendanon’s feared early retirement might get a short-term Gallagher Premiership reprieve if the indefinitely suspended English top-flight eventually gets the go-ahead to finish out its 2019/20 season. Set to turn 34 in August, the twice-capped England player had been left in limbo due to the Covid-19 pandemic calling a halt to the Top 14 season in France and stalling the recruitment process for next season.

Already knowing that he would be leaving Clermont, the club he has been with since switching from Bath in 2014, Abendanon feared being forced into retirement due to the pandemic leaving clubs wary of adding players to rosters they are already struggling to pay for.

He told RugbyPass in mid-April that retirement was looking increasingly on the horizon. “In my mind now, that’s what is happening, it’s the end,” he said last month. “I’ve still got the desire and the motivation to play. So if I was forced to retire because of the pandemic, but still hungry, it would be a shame because something that is uncontrollable has forced my hand.”