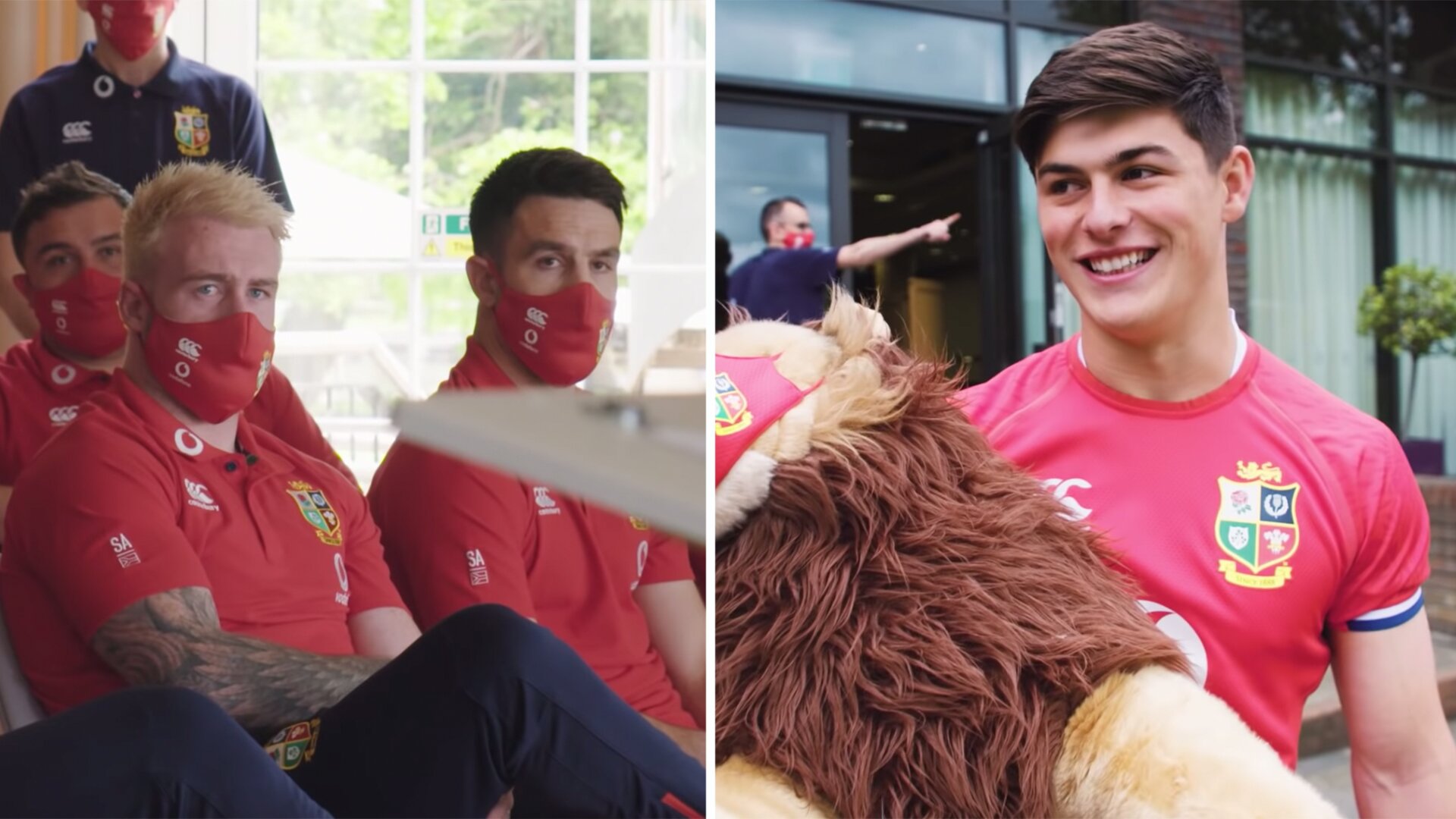 This could be seriously epic! The Lions have just released their first episode in a new series which will look at the Lions team as they make their journey to South Africa in the 2021 Series.

The Series looks to take a leaf out of the hugely successful England Rugby series which happened during the 2019 World Cup 2 years ago.

That series helped to serve as a benchmark to other rugby teams and it looks like we are going to enjoy a lot of behind-the-scenes action with this!