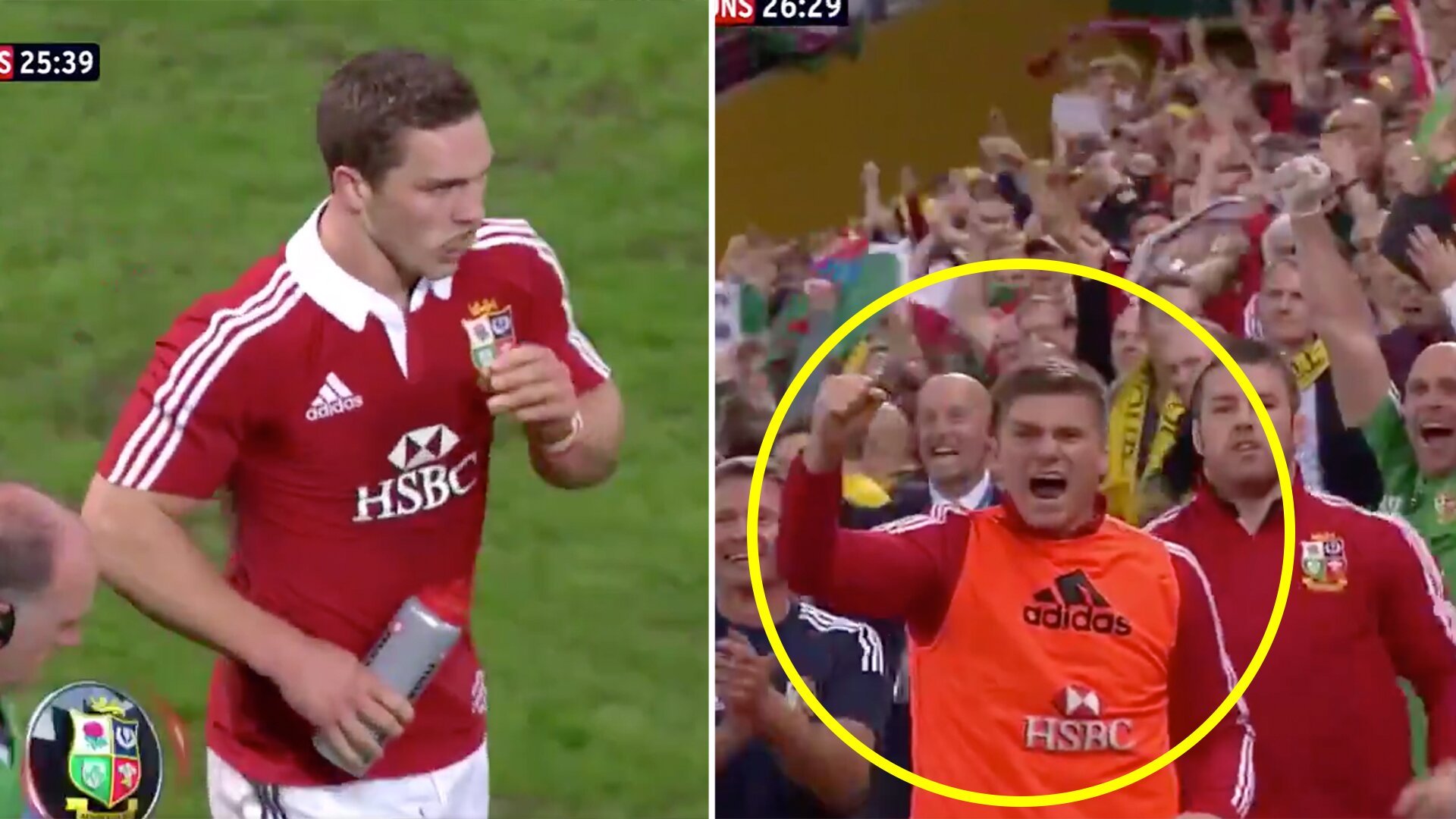 The British & Irish Lions have just released footage of one of the most outrageous moments in their history. THAT incredible solo try that George North scored against Australia in 2013.

The social media team for the British & Irish Lions released this incredible clip today as they build excitement towards the Lions team touring South Africa next year.

Today in History 21 June 1997 – Martin Johnson’s Lions beat South Africa in the Test opener 25-16 in Cape Town. The match was turned on its head when Matt Dawson memorably dummied four Springbok players before he scored in the corner, the Lions headed to Durban with a 1-0 lead pic.twitter.com/bX7QlJxhah

South Africa will take on the Lions in 2021 in a Series which is already being massively hype by both sides.

In 2013, the Lions went into a tough series against an Australia team who, at the time, were still one of the very beast teams in the world.

In the clip that we will show you, you will see George North at his very prime.

Between 2012 and 2014, North was at his very peak, with a body like Lomu’s and speed to match it. North has struggled in recent years with injuries, but this try still puts him up there with one of the best in the world.

The reaction from the Lions bench just shows you how impressive this try was at the time, outrunning the likes of Israel Folau and Berrick Barnes to score in the corner.

His little finger nod to Will Genia before diving over was a brilliant touch too.

This has to be one of, if not the best try in Lions history surely?

People were raving about this video online when it was released. Here are some of the comments below the video.