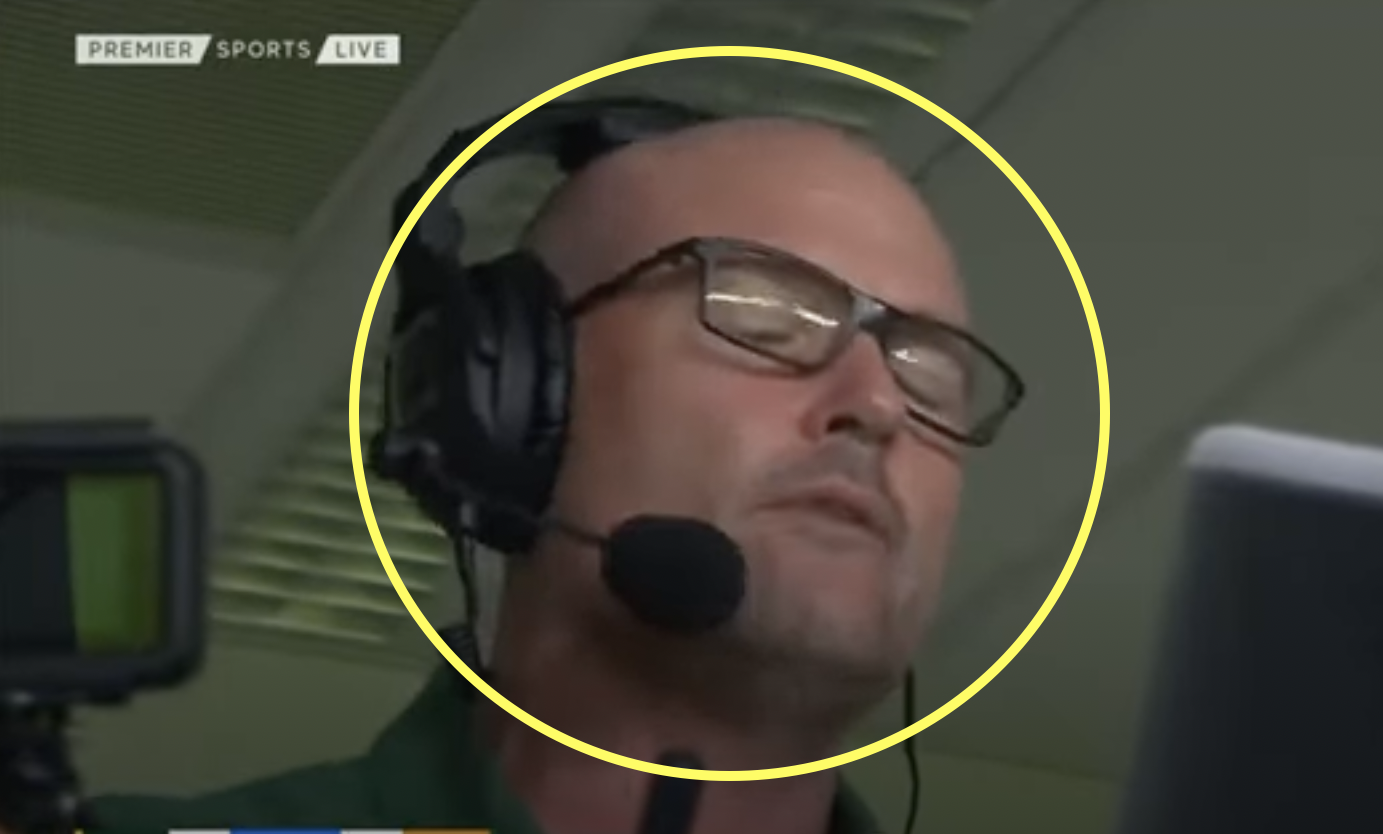 The main Springboks weakness Nienaber failed to address this week

Jacques Nienaber has named his South Africa side to take on Australia this Saturday in the Rugby Championship, and has chosen not to make any changes to the backline from last Sunday’s loss to the same side.

The kicking display off the tee from Handre Pollard and his replacement Damian Willemse have been a focal point this week, and there was speculation that a more reliable kicker like Morne Steyn or Elton Jantjies would come into the squad in some capacity to shore-up this perceived weakness.

Former Springboks attack coach Swys de Bruin discussed this area of the game this week, suggesting what changes could have been made. However, Nienaber has not altered anything in his back line for the rematch this weekend, as all Springboks fans will hope that their kicking woes are over.

“How was [Damian Willemse’s] kicking up to now?” de Bruin said on Supersport.

“He was at 68, 72 percenter at this stage. So, say Pollard got injured early, who would have done the kicks in any case? So maybe thinking of a Morne that’s so vital in a Test match in those conditions. It is slippery underfoot, I understand, but saying that Quade Cooper got them all. So maybe he was more used to the conditions.

“Elton [Jantjies] is down there and Morne Steyn is there and he wins you games with the kicking. So maybe for the night games and those sort of conditions, don’t go for a six-two split, maybe go five-three and make sure you’ve got your kicker on as well.”

Springbok team to face Australia at the Suncorp Stadium: