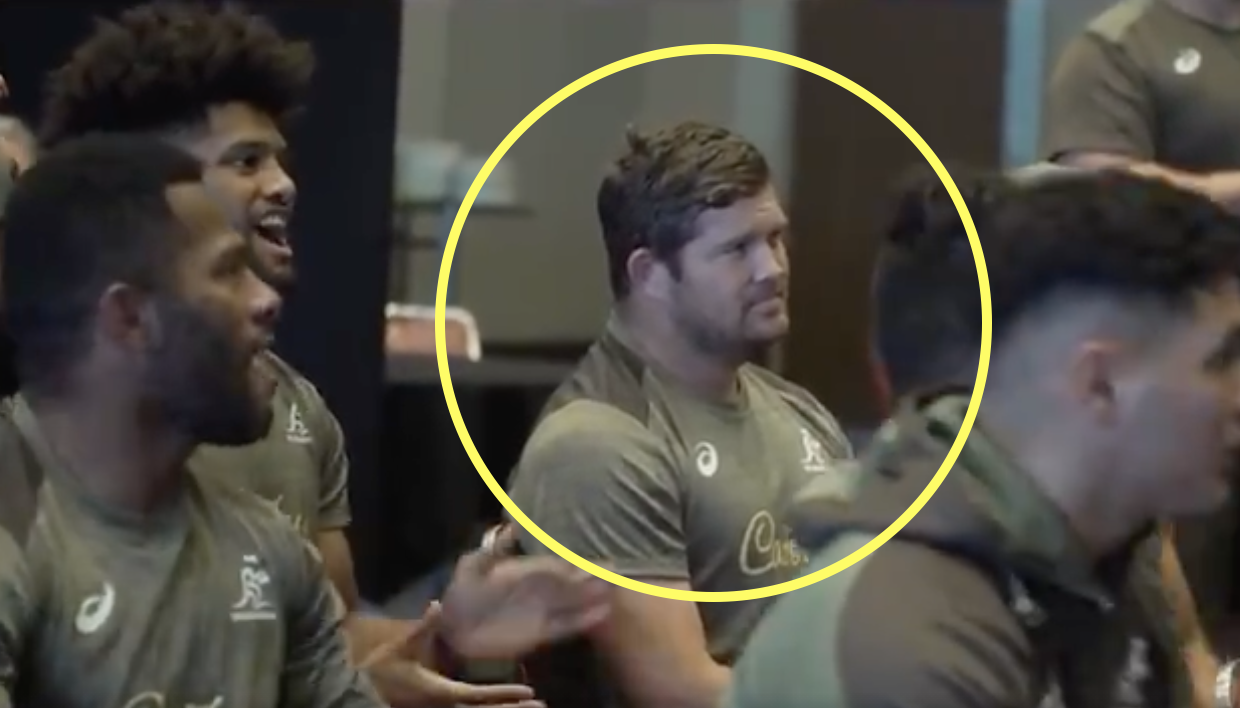 Australia head coach Dave Rennie continued his theme of bringing back players from long absences this Rugby Championship by selected Greg Holmes on the bench against Argentina this weekend.

Following the success of Quade Cooper’s recall to the Wallabies set-up, Rennie is hoping the 38-year-old tighthead will make the same impact as he is set to earn his first cap since June 2016. If he comes on to earn his 28th cap, he will also become the oldest Australia player since World War II, and will extend his Test career into a third decade after he earned his first cap in 2005.

Australia have shared on social media the moment that Holmes found out he was selected in a team meeting, as well as his reaction to the call-up.

“I definitely didn’t see it coming. It’s one of those things, you chase that feeling playing rugby, I’ve been doing that for a long time now. This is definitely one of those feelings I’ll remember for the rest of my life. It’s very special.

“There’s been a lot of effort and time put in over the years and this is just great. Like I said, I never saw it coming. I thought I was coming in just in case if there happened to be a few injuries. Things have panned out in a way where I get a chance to play again so I’m pretty excited.

I really enjoy being around these young boys, they make me feel young. I couldn’t be happier putting on the gold jersey again. It’s a very, very special moment.”