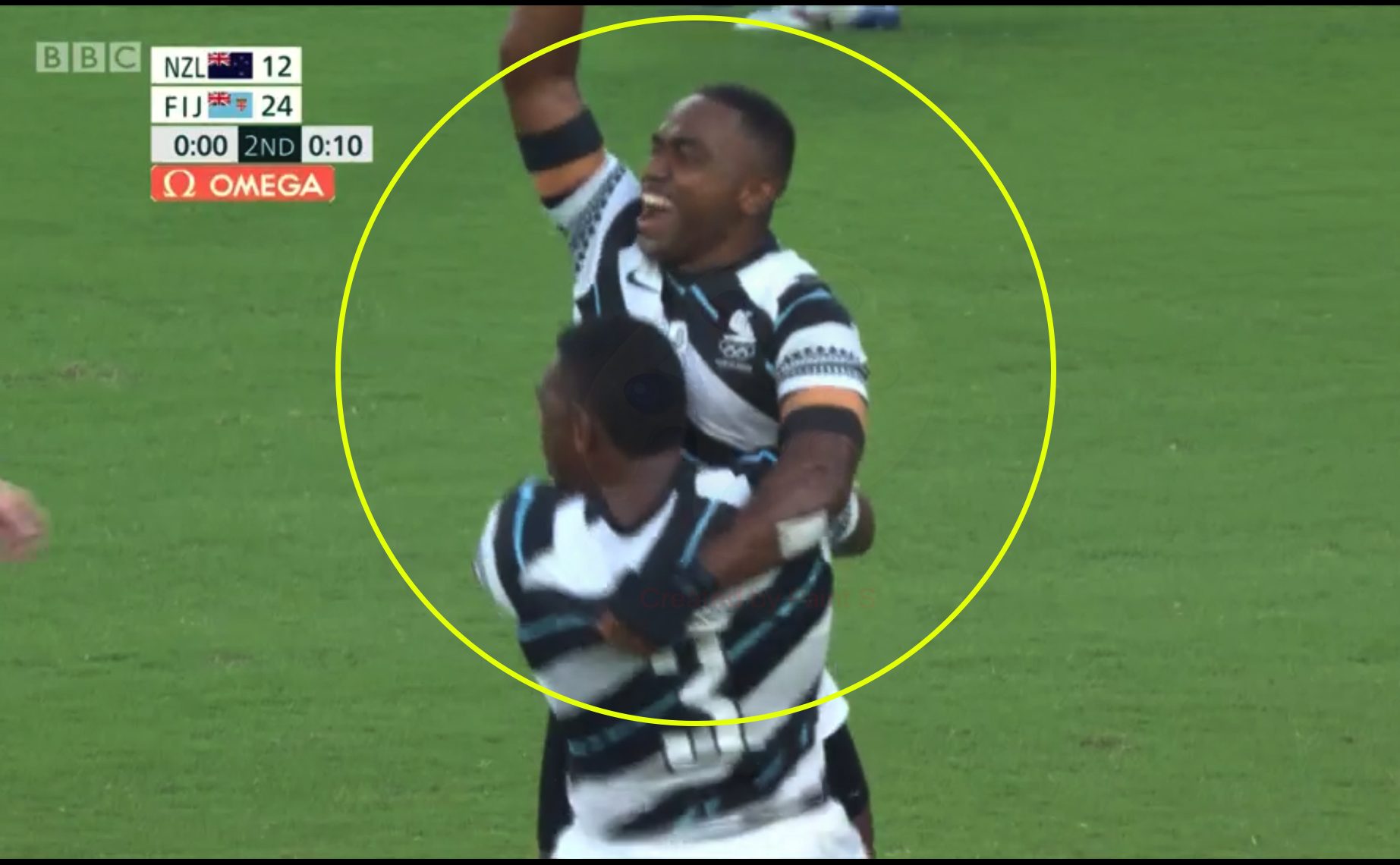 The moment Fiji won back to back Olympic golds

Fiji are officially back-to-back winners of the Olympic Rugby Sevens after beating New Zealand in the final on Wednesday.

Everyone’s second favourite team (obviously except for people from Fiji) triumphed 27-12 in Tokyo to add to their gold medal in Rio in 2016.

After Fiji raced to a 12-0 start, New Zealand worked their way back into the game, and the score at half-time was 19-12 to Fiji. It remained that scoreline for much of the second-half until a Asaeli Tuivuaka try all but sealed the victory for the reigning champions. A late penalty was the icing on the cake, and captain and talisman Jerry Tuwai converted to signal celebrations on the pitch.

Players were jumping for joy, crying and praying on the pitch when the final whistle went as Fiji secured their second gold medal ever at the Olympics. This was the moment:

What a way to end it, and then just look at what it means to the players ❤https://t.co/XmFka6ZaGY #bbcolympics #tokyo2020 https://t.co/aAGtZdtqza

Earlier in the day, New Zealand had beaten Great Britain and Fiji had beaten Argentina to book their places in the final. Argentina triumphed over GB for the bronze medal match before the final.