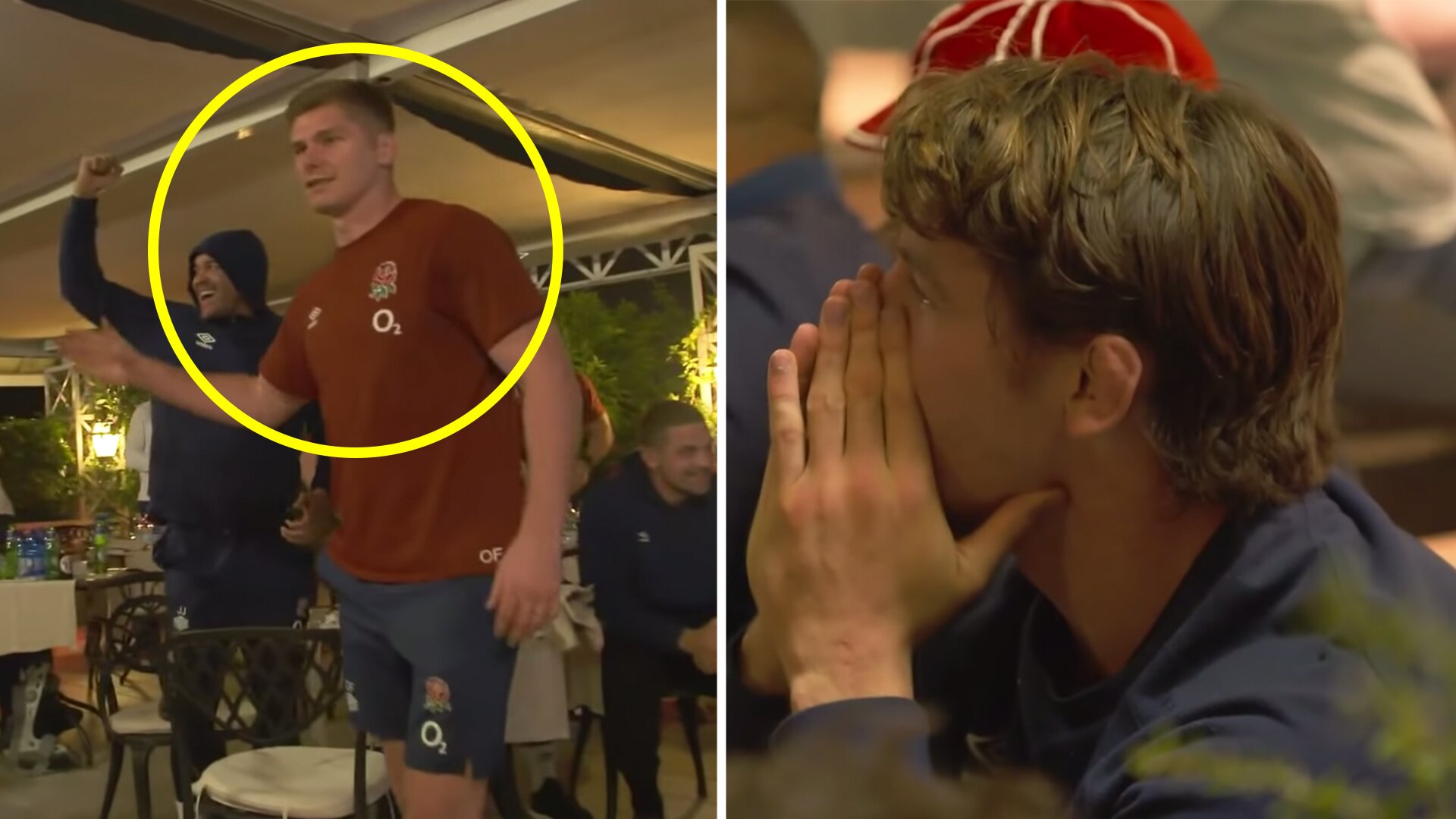 The England rugby team have released the clip showing the moment when their team found out that they had won the Six Nations title.

The video was released as part of their ‘Next Level’ series, following the side in their Six Nations journey in 2020.

England were winners of the Six Nations this weekend after France comfortably beat Ireland in Paris. The bonus point England obtained against the men in blue was enough for them to take the victory.

We would highly recommend you watch the full episode that England released in the Six Nations Next level this week, it really is a brilliant watch even if you aren’t and England rugby fan.

The video showed just how intense training was in the lead up to the tournament as cameras followed the likes of Jamie George to his home in St Albans where they spoke about how much it meant to play for England on his 50th cap.

The episode also went deep behind the scenes showing how the logistics team had to transport over 5 tonnes of England kit to Italy during a pandemic.

Like we said, we strongly suggest you watch the whole video, but if you’re short on time, then here is the clip showing the moment that England knew that they had won the 2020 Six Nations!

The moment the squad realised they’d won the #GuinnessSixNations…

In comes @Mako_Vunipola with the 🍾🍾🍾

Watch episode 3 of The Next Level: O2 Inside Line 📲 https://t.co/xUtTcJdBrA#WearTheRose pic.twitter.com/FvdiupXqnz

Eddie Jones reflected on the bonds forged during the aftermath of Saturday’s Six Nations triumph as he trumpeted a period of English dominance.

Owen Farrell presented his team-mates with their winners’ medals during a low-key trophy ceremony held at the squad’s Teddington base upon their triumphant return from Rome on Sunday morning.

Staff, coaches and Rugby Football Union chief executive Bill Sweeney watched as the players celebrated on stage, the occasion robbed of much of its lustre because of the need to hold it within the team bubble.

The festivities began the previous evening when a 34-5 dismissal of Italy, combined with France’s narrow win against Ireland, catapulted England to their first title since 2017 and third under Jones.