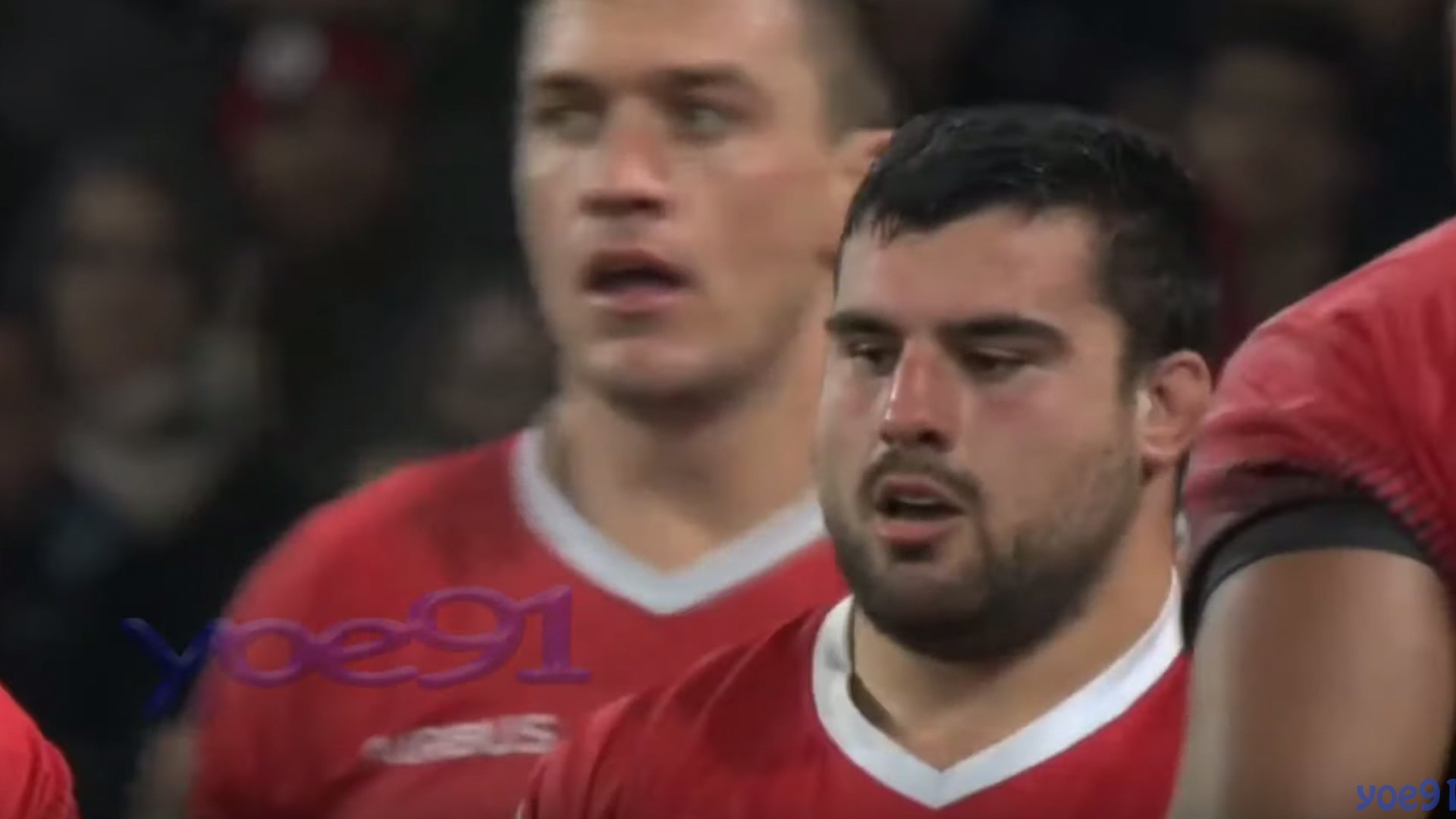 A loosehead prop in the Top 14 is wowing rugby fans all over Europe with his sheer size and power. A highlight reel dropped on the player today and we were blown away by it.

The name of the player is Clément Castets and he plays in the front row for Toulouse.

You don’t expect to see props being as mobile and as dangerous as this.

France truly have some incredible players coming through now.

Check out this highlight reel!

The 2020 Six Nations has seen a resurgent France win their first two games under Fabien Galthie around a core group of young French talent.

None more so integral than Toulouse scrum-half Antoine Dupont, who has taken the online world by storm after a dazzling display against England in Paris and again in Rome against Italy.

The 23-year-old is a skillful dynamo with an explosive running game not seen by a scrumhalf in a long time. He has clocked 138 running metres over two weeks, the most by any 9 in the competition, and has the second-most offloads while providing two try assists so far.

The scrumhalf showed Faf De Klerk-like defence by obliterating Willie Heinz from the base of the scrum against England, while his step is as elusive as Aaron Smith in his younger days. Loosehead prop

Dupont has been in the national setup for some time, debuting in 2017 against Italy in the Six Nations before turning in an eye-catching performance against the All Blacks in Paris on the end of year Autumn Internationals. Despite his age, there have been calls for Dupont to take over the 9 jersey full time ever since. Loosehead prop

After taking over during the Rugby World Cup, Dupont has opened the 2020 Six Nations with growing admiration from fans, being judged ‘best scrumhalf in the Northern Hemisphere’ and ‘the real deal’.