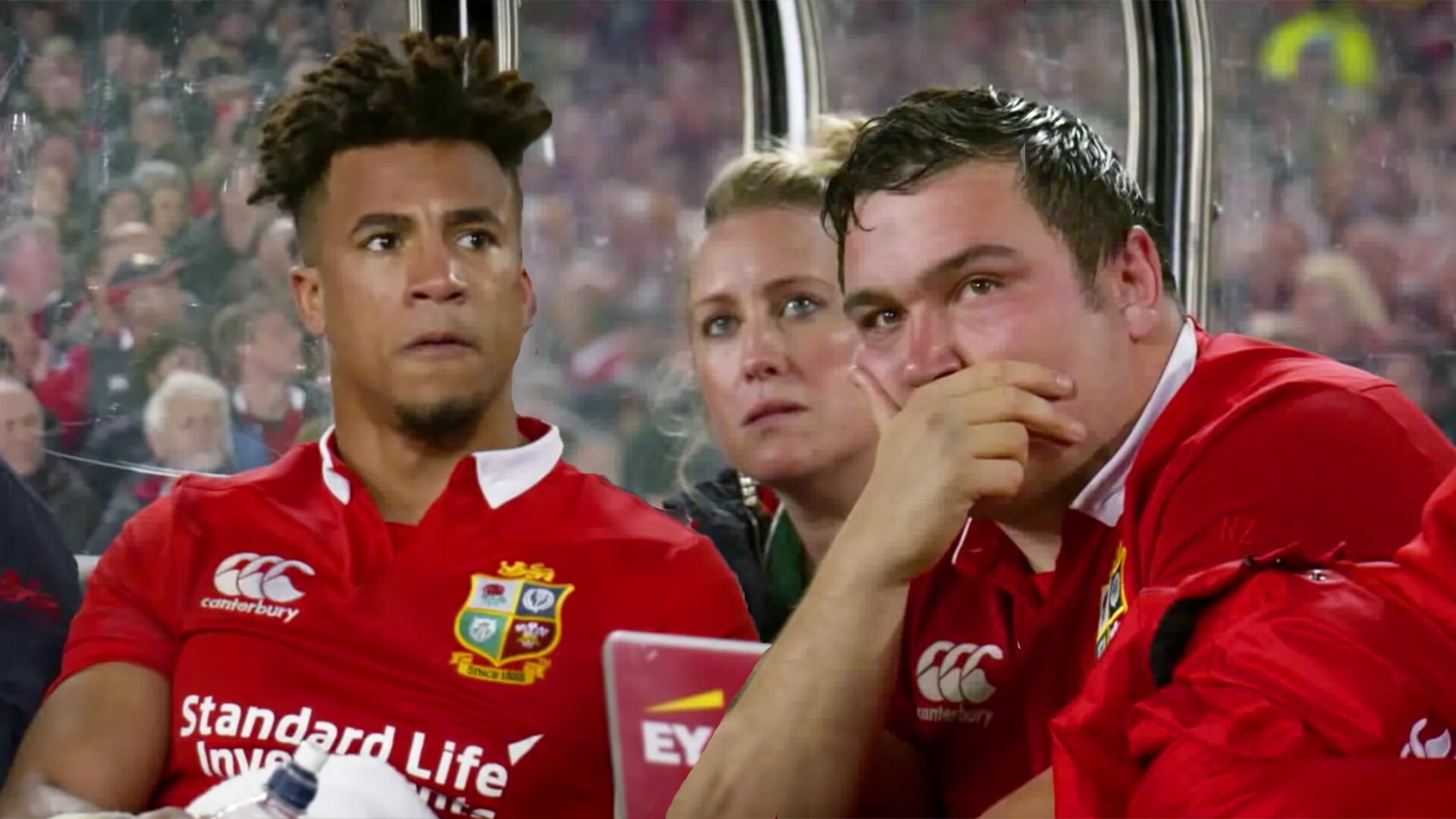 Yesterday’s Times leaked British & Irish Lions team turned out to be a remarkably good source, all bar one selection.

The leaked team had suggested that Gatland had gone for a 6-2 split on the bench, but it’s now clear that Iain Henderson is dropped and Liam Williams is on a 5-3 replacements bench.

That means Hogg was picked ahead of Williams, which is interesting.

It’s brutally hard on Iain Henderson, the only player to miss out from the leaked team. He must have been getting some misguided texts from home yesterday as a result, and would have to them “no, actually, I’m not starting”, as the Lions squad were told of the team yesterday.

Elsewhere tour captain Alun Wyn Jones will skipper the Lions having recovered from a dislocated shoulder sustained in the tourists 28-10 win over Japan at Murrayfield Stadium just 24 days ago.

In doing so, the Welsh lock will win his tenth-successive Test cap for the Lions in Cape Town, moving him into an illustrious list of Lions legends to have made 10 Test appearances or more, including Gareth Edwards (10), Graham Price (12), Mike Gibson (12) Dickie Jeeps (13) and Willie-John McBride (17). Jones is the first however to play 10 Tests for the famous touring side in the professional era.

The iconic Welshman will be joined in the second row by Maro Itoje (Saracens, England) who claims his fourth successive Lions Test cap.

Courtney Lawes (Northampton Saints, England) packs down on the blind side flank to win his third Lions test appearance, having won his previous two from the bench in the second and third Tests in New Zealand in 2017. Tom Curry (Sale Sharks, England) is named on the open side, with Jack Conan (Leinster Rugby, Ireland) filling the No.8 shirt.

After impressing against the DHL Stormers last Saturday, scrum-half Ali Price (Glasgow Warriors, Scotland) joins No.10 Dan Biggar (Northampton Saints, Wales) in the half back berths.

The starting XV includes three Scots for the first time since the 1997 Tour to South Africa when current Lions assistant coach, Gregor Townsend, was named alongside Alan Tait and Tom Smith for the first and second Tests.

“In my four Tours as a Lions coach, this was by far the hardest Test selection I have been involved in,” said Gatland.

“We couldn’t have asked for more from the players so far; they’ve all put their hands up and made picking a starting XV incredibly difficult. In truth, we would have been happy with any number of different combinations across the 23, however, we’re very pleased with the side we’ve settled on.

“We know what we’re coming up against on Saturday. It’s going to be an arm wrestle, there’s no doubt about it. We’ll need to front up physically and be ready to go from the first whistle. When we played SA ‘A’ last week we probably took a bit too long to get into the game, something we can’t afford to do that again this weekend.

“We need to make sure we play in the right areas of the field, not give them easy territory and take our chances when they come.

“While the stands will be empty in Cape Town Stadium, we know Lions fans from across the home nations will be cheering us on back home. We’ll do our best to get the win.”

The much-anticipated clash against the reigning World Champions is the first of three Tests matches in the Castle Lager Lions Series to be shown live and exclusively on Sky Sports.