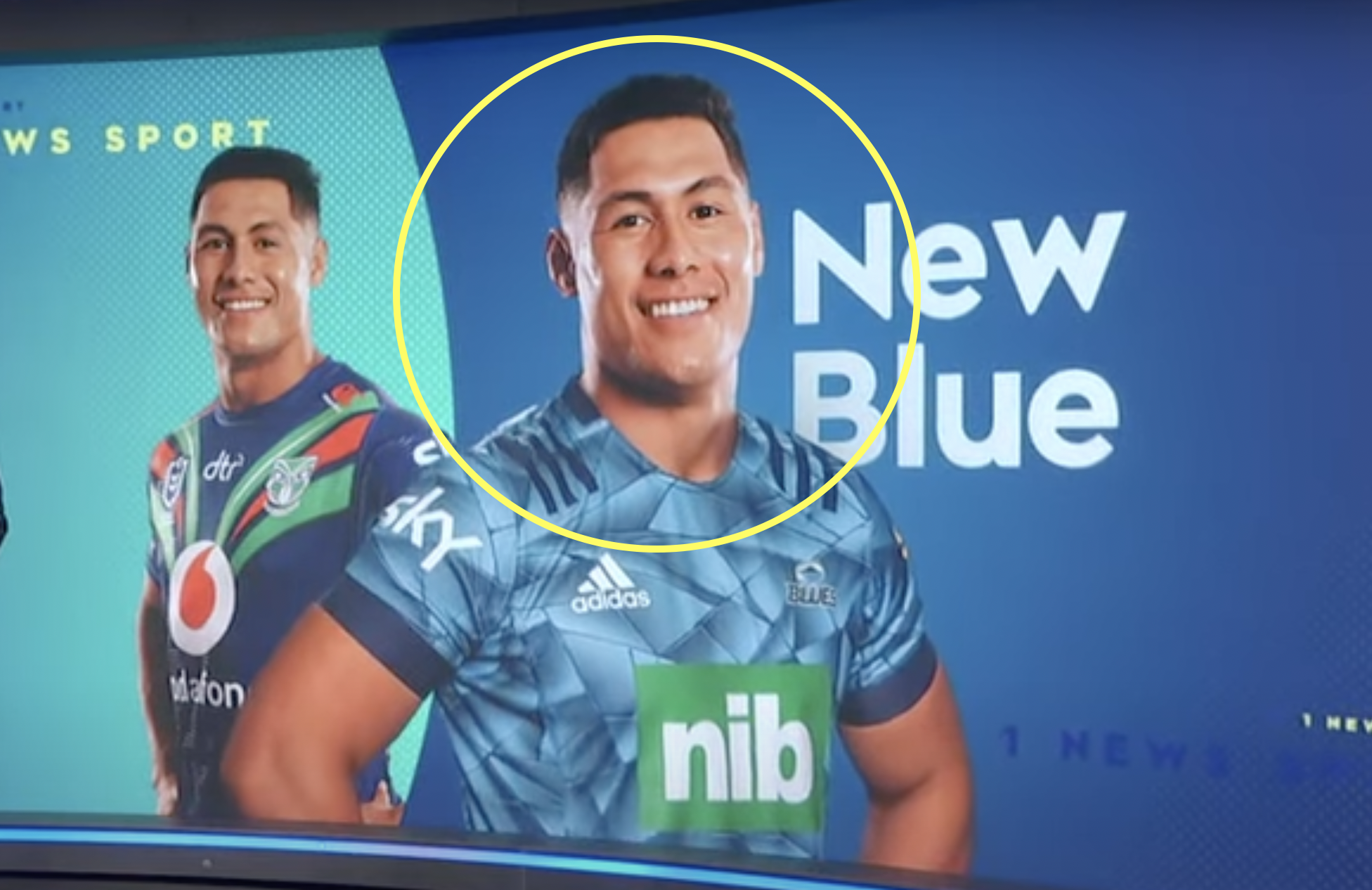 The one thing everyone is saying about the Blues’ new signing

While the start of the Super Rugby Pacific 2022 season is still over three months away, teams are gearing up for the new campaign already.

One of those sides is the Blues, who this week shared some photos of their players Caleb Clarke, Tanielu Tele’a and new signing from the NRL Roger Tuivasa-Sheck doing some pre season fitness training.

One thing that many Blues fans have picked up on and commented on is the size of the former New Zealand Warriors’ calves, which are pretty monstrous to be fair. Then again, calves like that may be a prerequisite for any player with the sidestepping ability of the winger.

Tuivasa-Sheck ended his career in rugby league midway through the NRL season in order to acclimatise to his new life in union by playing for Auckland in the National Provincial Championship so that he is well accustomed by the time the Super Rugby season starts. However, Covid-19 scuppered his plans by sabotaging Auckland’s 2021 campaign. The 28-year-old will therefore be champing at the bit to get playing for the Blues in a few months’ time.

The Blues have also been bolstered by the addition of former Ireland coach Joe Schmidt as a part-time support coach for head coach Leon MacDonald. Additionally, Craig McGrath will step up from being Auckland defence coach to become Blues defence coach.

“Joe has been mentoring me the last 12 months, which has been incredibly helpful,” MacDonald said.

“Having him as part of the coaching team will give us a different voice in the mix and he can also look at things through a different lens and really challenge us.

“Craig brings that fresh approach and adds to the group of young coaches we have here now, who we are really keen to develop and grow as part of building strong foundations for ongoing success.”