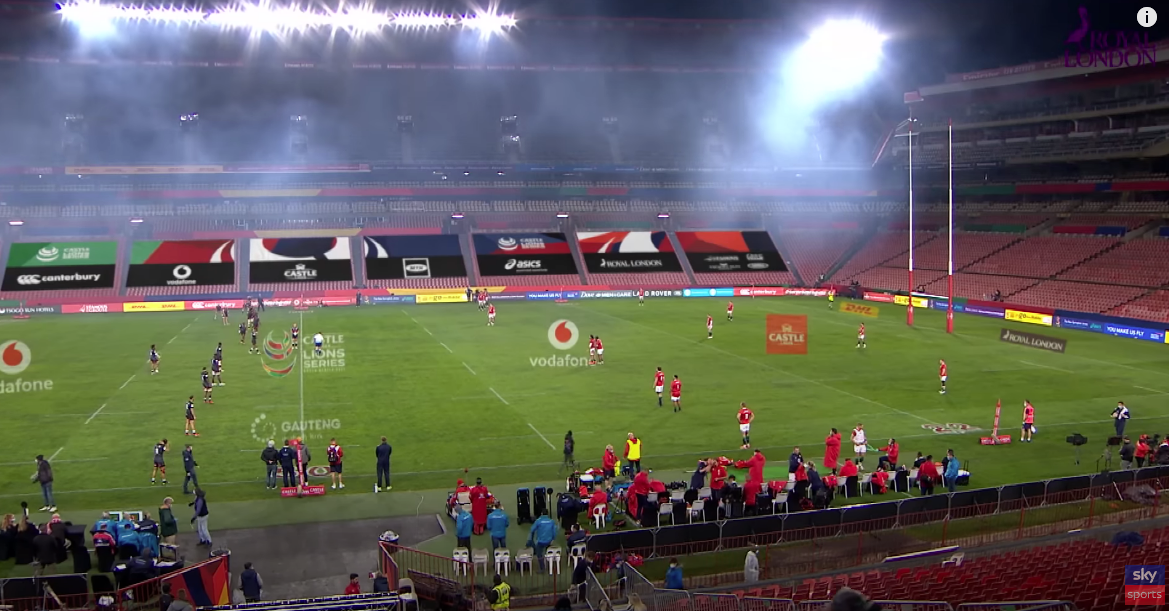 The Cell C Sharks may have slumped to a 54-7 loss to the British and Irish Lions on Wednesday, but there were some glimmers of hope from the performance ahead of their rematch on Saturday.

One player that certainly impressed was winger Werner Kok, who hit hard, ran hard and proved to be a thorn in the Lions’ side all match. Yes, the 28-year-old did receive a yellow card in the first half for going off his feet, but that was not really his fault, and came after a crunching cover tackle on Elliot Daly. The other 70 minutes were exemplary.

The highlights reel of his performance against the Lions at Ellis Park is impressive viewing:

Kok is switching to outside centre for the rematch, which means he could get the ball in his hands more. This may be a tough year to do so, but the South Africa Sevens star could even catch the eye of Springboks head coach Jacques Nienaber in the same way Heinrich Brussow did in 2009. Two bites of the cherry against the Lions is not an opportunity many have before the Test series, so the Sharks players have been handed a unique chance.