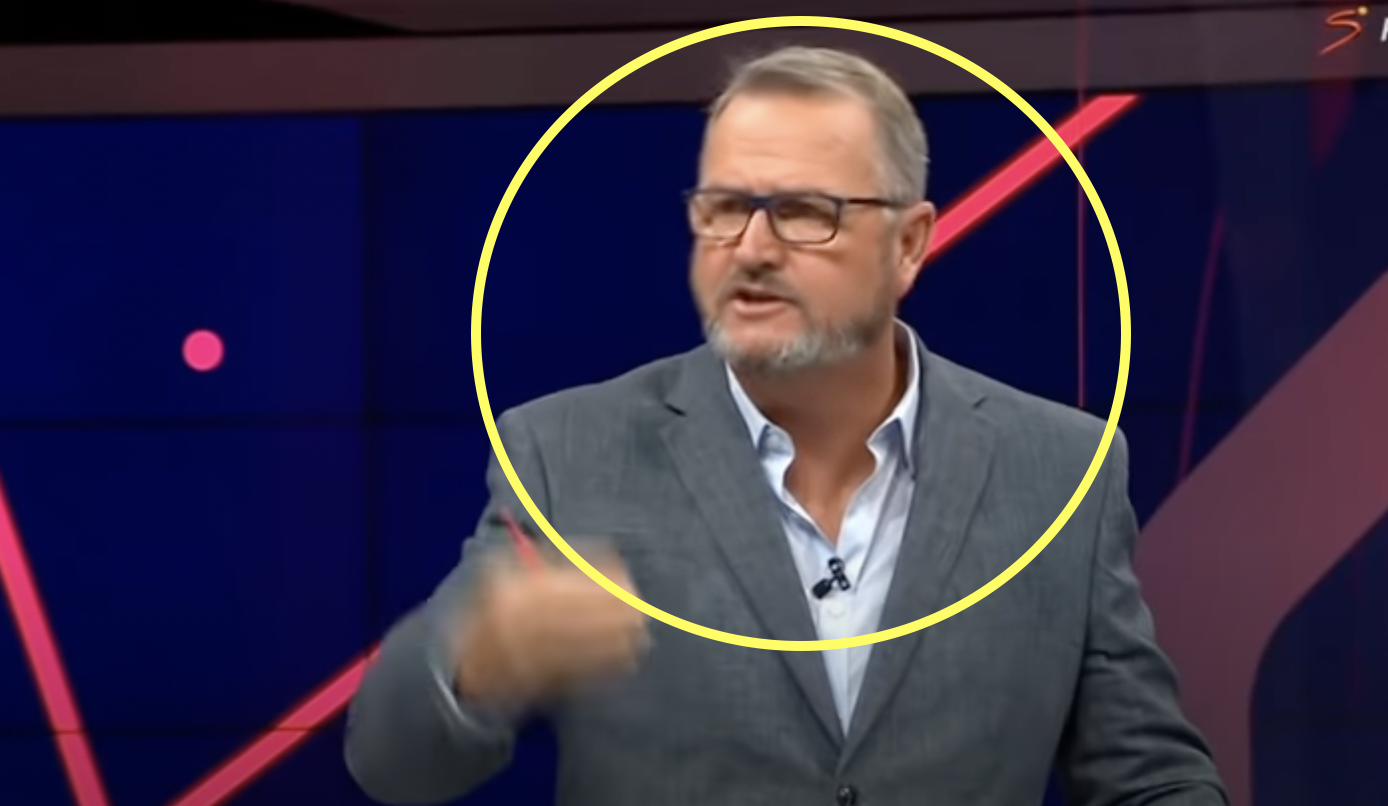 It is always good to be confident, but former South Africa attack coach Swys de Bruin has taken confidence to a completely new level.

After the Springboks narrowly lost the All Blacks 19-17 in the Rugby Championship last Saturday, de Bruin made it quite clear that he does not exactly rate the current world number ones, boldly claiming Jacques Nienaber’s side can take their opponents “to pieces” and put 30 points past them.

These are very outlandish claims seeing as the Boks have lost three on the bounce now, while the All Blacks are unbeaten in the Rugby Championship. But de Bruin feels that if South Africa attack just a bit more, they can win. This may not actually be too far from the truth, as they dominated the All Blacks at the set piece and had a lot of success at the breakdown but still opted to kick throughout the match. Then again, it still is bold to put your neck on the line and make the claims that de Bruin has.

“We’ve got the guys to really hit them,” de Bruin said on SuperSport after the match.

“I don’t think it’s the strongest All Blacks side around anymore. They’ve had disruptions, Aaron Smith is not playing, they’re not scrumming so well, we pumped them often in the scrums. So for me, that’s a team we can take to pieces, just by adding that component of when it’s on, it’s on.

“We’re the World Cup champs, we’re fantastic. But what I do say is, when there’s momentum, when shoulders are turned, when there are spaces, I think we’re stuck. We can give the All Blacks 30 with what we have.

“If we can attack properly at the right stages and the right plan, we can really kill them.”