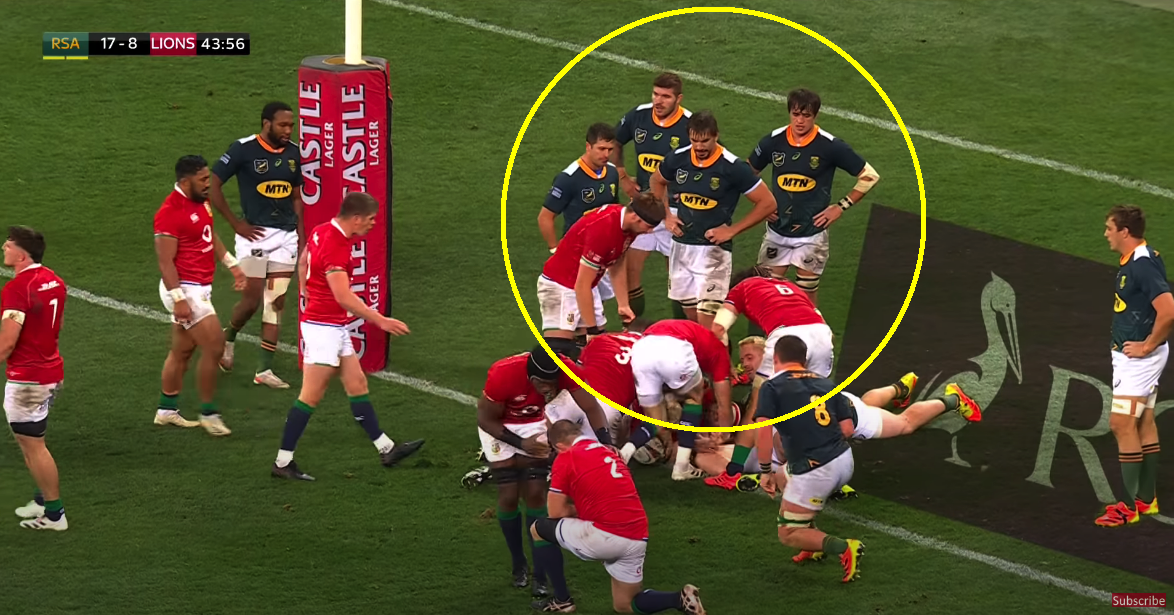 For all those non-believers, who simply believed it was a myth that British & Irish Lions captain Alun Wyn Jones had flown out to South Africa 18 days after dislocating his shoulder, there is now photographic evidence he has arrived.

For some, photographs may still not be enough, and it is only when the Welshman takes to the field from the bench against the Stormers tomorrow that they will truly believe he has returned to the Lions setup. But for now, the Lions have shared with their followers on social media photos of the 157-cap lock back in training, and this will be a troubling sight for the Springboks.

Jones is obviously a good player, you do not become the most capped player in history without being one, but it is not so much his playing credentials that will worry South Africa, but his leadership qualities.

Maro Itoje looks all but guaranteed to start against he Springboks in the second-row next week, but Courtney Lawes, Iain Henderson, Tadhg Beirne and even recently Adam Beard have put their hand up to start alongside him, probably with another playing at blindside flanker as well. Though all of them may be able to make the same impact as Jones as players, maybe even more, it’s his role as a captain that may sway Warren Gatland.

At times in the match against South Africa A on Wednesday the team looked lost, particularly in the opening quarter. Even as the game progressed and the Lions still struggled to penetrate the Bok defence, some decisions were made that did not pay off. Things may not have gone differently had Jones played, but a player with the experience Jones has been there and done it before, and could be the missing ingredient ahead of the Test series.