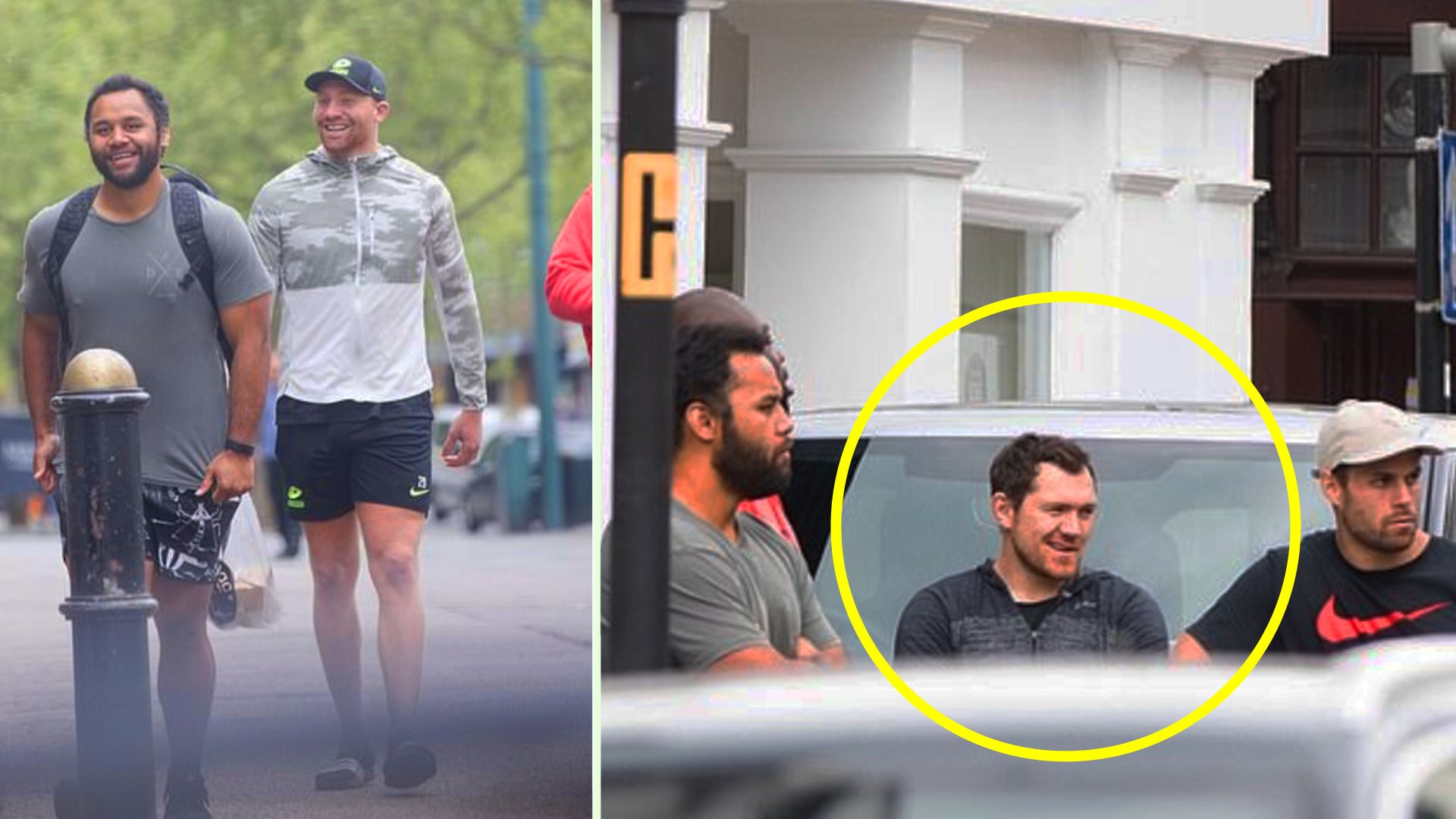 Pictures have been revealed online showing Saracens players ignoring lockdown rules in the UK. Could this be a new low for Saracens after the nightmare season that they have had.

Five Saracens players have apologised after they were pictured breaking social distancing rules on Monday.

The players have accepted they were in the wrong and have been reminded of their responsibilities by the Gallagher Premiership club.

Pictures emerged online today showing the players in St Albans in shots which originated from the Daily Mail.

The club issues an apology online this week.

“The club was very disappointed to learn about a small group of Saracens players being sighted together in St Albans Monday this week,” a Saracens statement read.

“The Government guidelines on social distancing and public gatherings of more than two people are very clear and the club has been vigorous in its messaging to all players and staff members about the importance of adhering to these guidelines whilst in the midst of the Covid-19 pandemic.

“Management has spoken to the players involved, all of whom accept that they made an error in judgement and have apologised for any upset they may have caused.”

South African fans online have found ways to make it relate back to them, unsurprisingly.

The Saracens’ team have had a tough year as it is, being relegated to the second tier of English rugby and then losing some of their key players.

Now they have to deal with a public relations disaster as their players are seen ignoring the rules that government have established for players to follow.

Saracens have partnered up with charity Compassion London to provide 10,000 NHS staff and vulnerable people with hot meals.

“Saracens would like to reiterate our tremendous admiration and respect for the work being undertaken by NHS and other frontline staff who are tackling this virus,” the statement added.